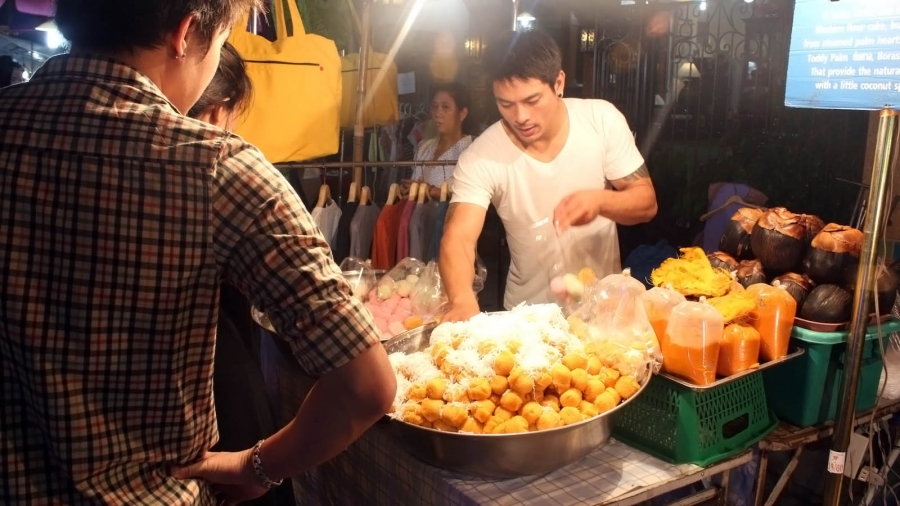 MANILA, Philippines — It’s been seven months since I published this post, where I showcased the different types of pretty boys that I encountered while traveling in some parts of the Philippines, Hong Kong, and Singapore. Well, due to insistent public demand, I am bringing it back with a wider scope. Actually, there is no public demand. The only demand was from the voices in my head insisting that I make this post in honor and celebration of the many forms of male beauty. #Charot

Anyway, a few months ago, I went on a backpacking trip across the Southeast Asian peninsula. With my camera handy, whenever I spotted a cute guy, I would always try to steal a snapshot of him. Thing is, I’m shy so I really attempted to do it as discreetly as possible. As a result, most of the photos are blurred, defocused or both. Still, allow me to bring you images of the hotties I encountered along the way, who — without knowing it — made that trip a little bit brighter. And hotter, too! So, in the name of wanderlust, let us begin. 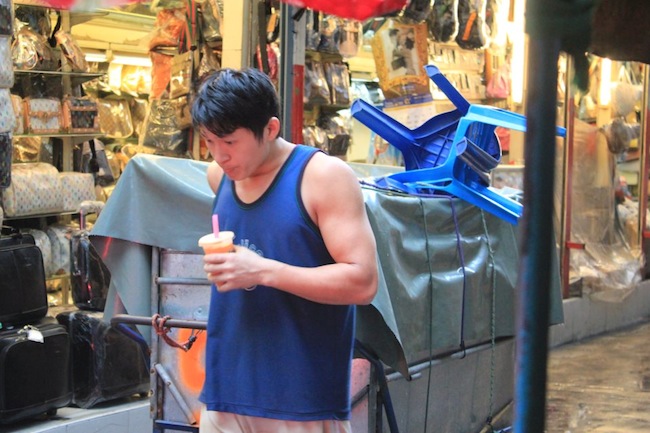 A street vendor in Bangkok. Aaah, those biceps! T-T 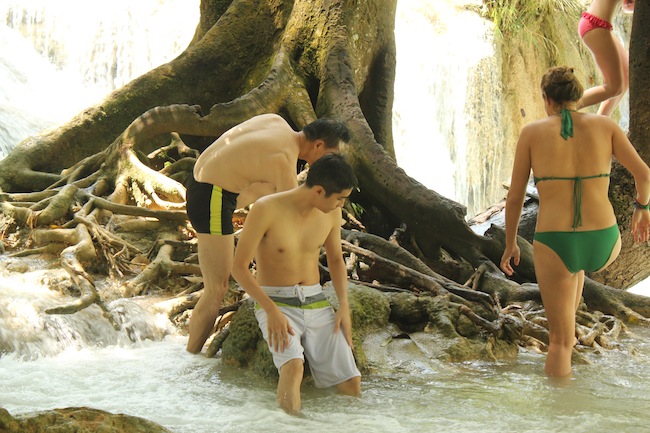 He doesn’t look that good in this photo but he is sooooo cute in person. He’s Malaysian. I know. We talked a bit. Ayiiiii. 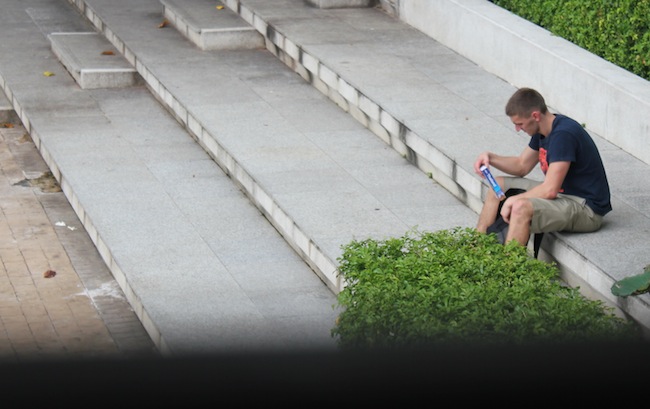 A lost traveler at a park near Wat Po in Bangkok. He was walking aimlessly around the area checking his guidebook every now and then, asking people but he couldn’t understand them. I wanted to help him but I was on the second floor of the next building. Could’ve shouted, “Hey hottie! Need help on anything?!!” 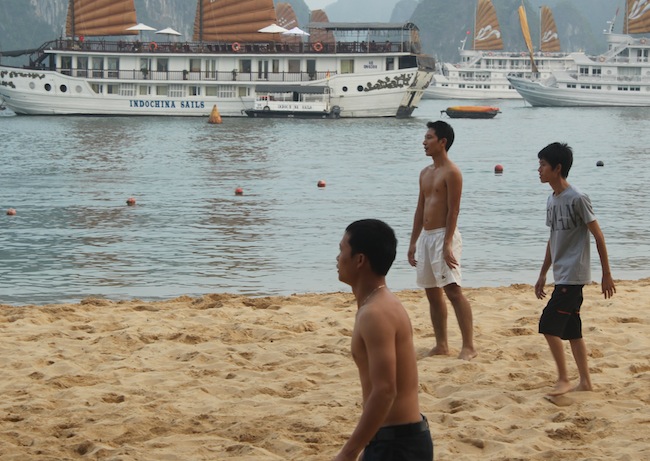 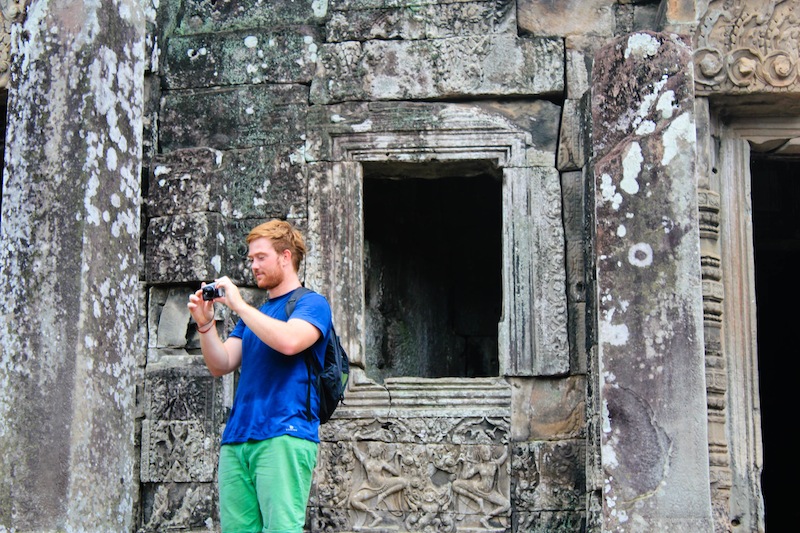 At Bayon Temple in Angkor, Cambodia. I don’t know why but I find him so attractive. Haha 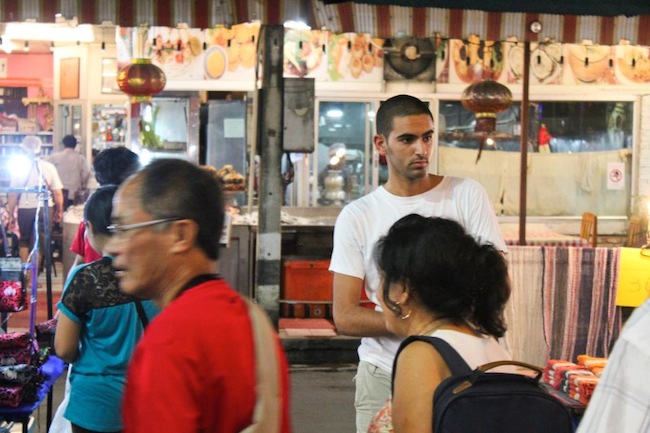 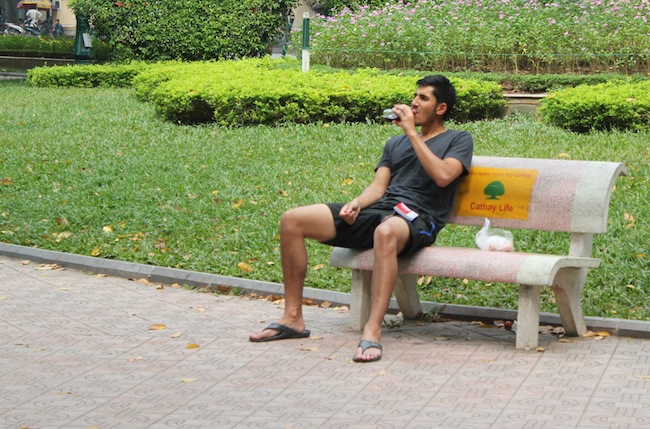 A tired traveler at a park by the Hoàn Kiếm Lake in Hanoi, Vietnam.

Just the way I like it! A tourist at Batu Caves, Kuala Lumpur, Malaysia.

That’s all for now. I still have a lot more. I’ll post them the next time I get bored!

(Oh, by the way. If by any twist of fate, you are one of these guys but for some reason you wish your pic removed, just send me a message.)