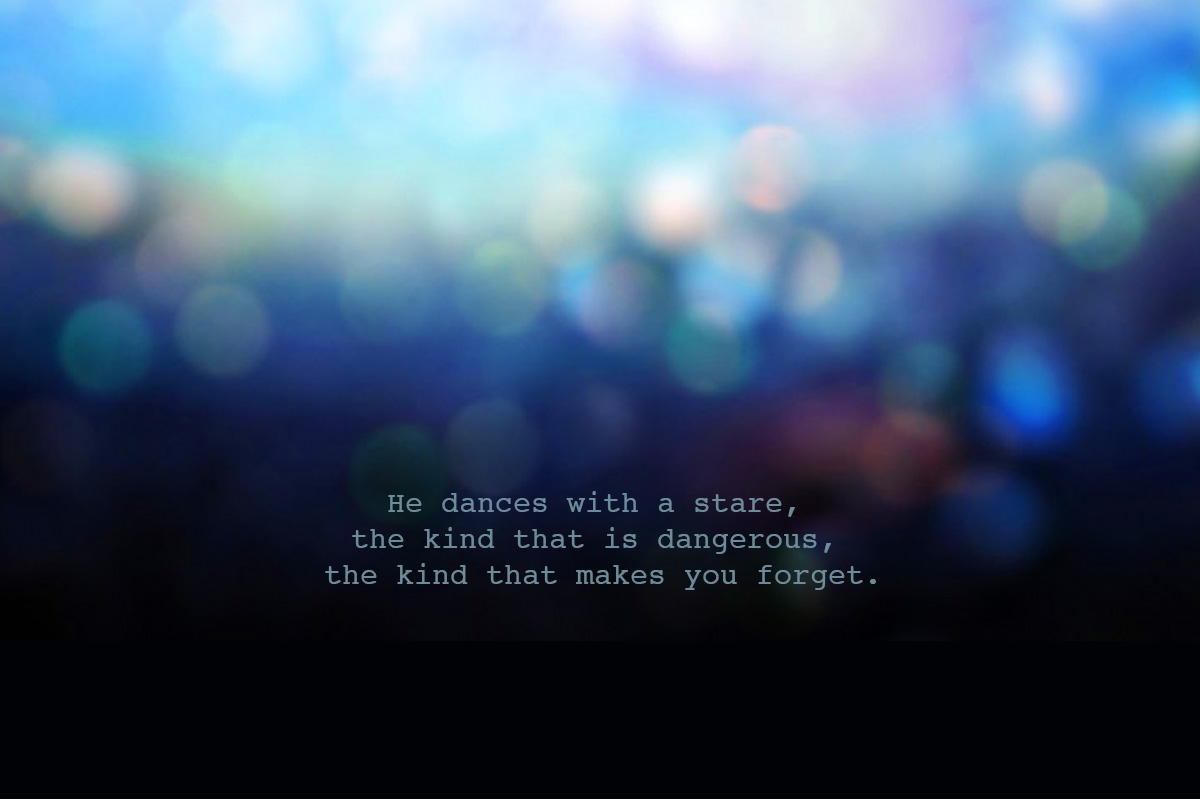 SIEM REAP, Cambodia — I do not remember just how many mugs of beer I have emptied into my belly but I am sure I’m not stopping any time soon. I dive into the mob, get lost in the pumping music, and vanish under the phosphorescent lights that move as if trying to put me in a trance. It’s almost midnight and Siem Reap’s Pub Street is still alive and kicking. 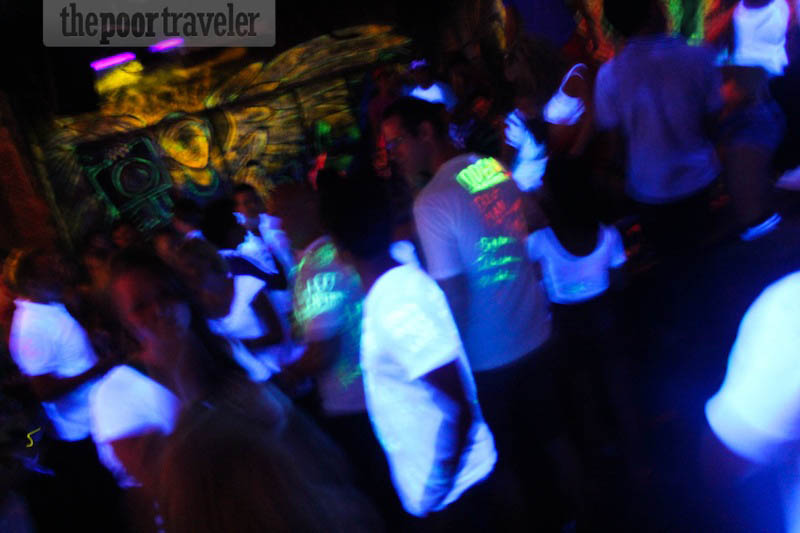 “MAY I HAVE A LIGHT?” The voice — loud and deep — comes from behind me. In this place, shouting is the only effective means of communication. The loud clubbanger that is playing drowns any other sound. I turn around and hand my already lit cigarette to a tall white hunk in a grey tank top.

Gently, he puts an arm on my shoulder, moves his lips even closer to my ear — “THANKS, MATE! I’M PETE!” — and smiles. He’s from Australia and he’s here with a friend, whom he lost in the crowd.

“YOU SEEM PRETTY WASTED!” he says, while showing me just how white his teeth are and how seductive a smile can be.

He moves away, points a finger at me, and with a wide grin screams, “That was a good one!” He places his mouth back to where it was — next to my ear — and whisper-shouts a question, “HOW MANY BEERS HAVE YOU HAD?”

“WITH A FRIEND!” I answer. Coincidentally, my friend comes over and tells me he’s going back to the hotel.

Pete is not really dancing. He just stands there in the middle of the crowd and bobs his head to the beat. A few times, his friend appears but their talks don’t have enough life to last amid a sea of distractions. I, on the other hand, have joined a group of female travelers who have become very comfortable with me, perhaps because they know that I play for the other team.

Sometimes, Pete pulls me closer to yell something and start a conversation. I dread it each time. I just can’t be around him. His mere presence is overpowering everything in my head. Our conversations can’t have a life of its own for they can grow, turn into monsters, and haunt me when all of this is over.

He pulls me out of that dancing circle and drags me through the energetic maze of bodies. “LET’S GET YOU A DRINK.”

He does not wait for an answer or permission as though he doesn’t need it. We reach the bar and he orders another pint for me.

“Unless you want something else,” he says. In this corner of the club, the music quits imposing and goes back to being an invisible ornament. A background noise.

He inches towards me, mildly and slowly wraps an arm around my body, and whispers with his lips touching my earlobe, “Tell me,” he commands. “What are you thinking?”

“I think,” I say while pressing my palm against his chest, “I think I need to go.”