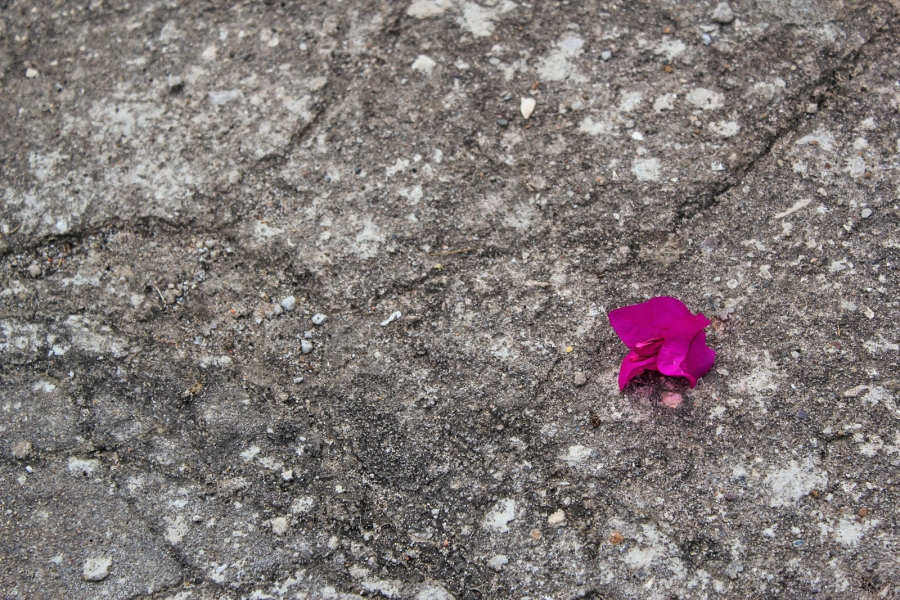 BATANGAS, Philippines — Not too far from our house stands a small store, owned by a woman, a distant relative. I remember, on the way to school when I was a kid, she would always wave at me and try to convince me to buy something. She was always friendly and a bit talkative. She always had that twinkle in her eyes while she tried to start a conversation.

When I was in college, I came home only once a month so I saw her only a few times in a year. This was when I noticed she was a bit forgetful. Every single time I bought something from her store, she asked which university I went to, what I was studying, and when I would graduate. Never failed. Each and every time. But it was no issue for me because she was always fun to talk to.

When I started working, the questions morphed to what I did for a living and what company I worked for. Again, never failed. Each and every time I would see her, she would ask me the same thing.

One day, after months of not coming home, I passed by her store and she was not waving. I tried to buy something but she didn’t ask me anything. I tried to start a conversation but she never responded. She just asked me what I wanted and handed it to me. There was no more warmth in her voice. No twinkle in her eyes.

I asked my mom what happened and found out that one evening, her son was seated in front of the store when a driver lost control of his truck and hit the boy. He got killed on the spot. She was never the same since.

When I shared this with a friend, she told me about a co-worker who was going through the same thing. She said, “Burying your child is the cruelest thing in this world. Walang kasing sakit.”

I could never imagine or have a grasp of the pain. I sometimes wish she would forget, but I doubt she wants that.

Just an hour ago, I was at her store again. She was there. I bought something. It was very transactional. After all these years, I had gotten used to it.

As I was leaving, she asked me what company I was working for.