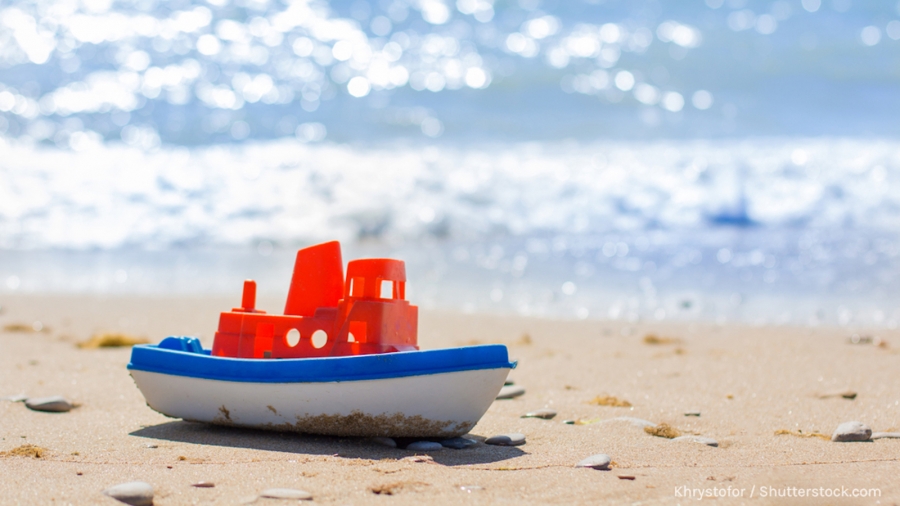 When I was 7 years old, there was this toy boat that my mom would not buy me because we were short on cash. It wasn’t expensive at all, to be honest. But for a family who had almost nothing, even a cheap toy was regarded a luxury. I remember not getting upset about it. I was raised in an environment where it was clear as day that “we don’t always get what we want.” But I really loved that toy boat.

One day, as I was staying with my grandma, who lived just next door and owned a small sari-sari store protruding from the facade of the house, I got an idea.

I thought: WHY DON’T I SELL SOMETHING SO I COULD HAVE MONEY TO BUY THAT TOY?

Selling things isn’t a stranger to me. My grandma was a sari-sari store owner. My mom was (and still is) a clothes vendor at the local market.

I immediately scurried to our kitchen, rummaged through our supplies, and found a bottle of Sunny Orange. (I’m not sure if everyone knows this brand, but it was this concentrated orange juice that I loved growing up.) 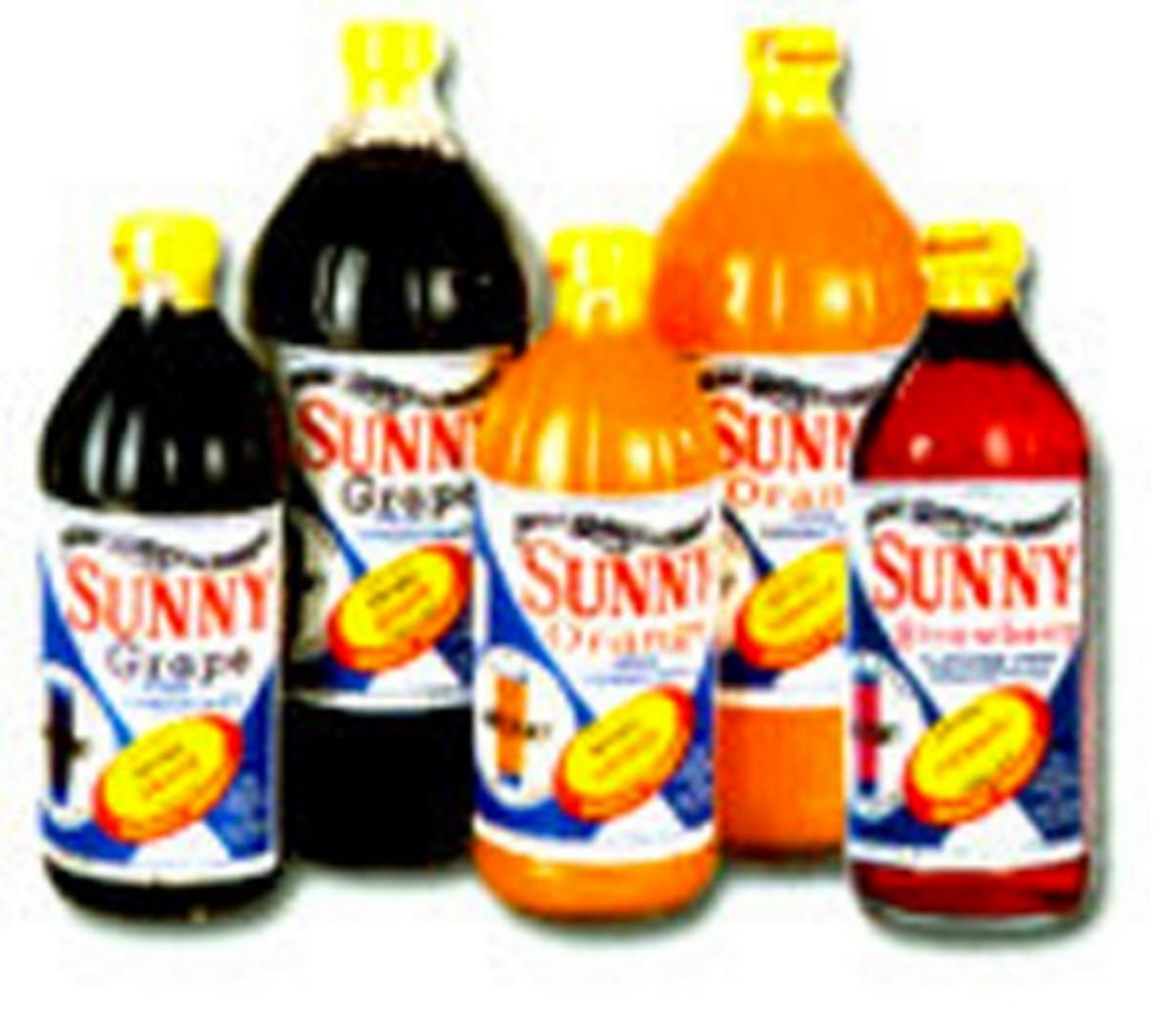 In no time, I had a mini-stall set-up on the balustrade next to my lola’s store: a pitcher and two glasses. My grandma thought I was just playing. Little did she know, I was selling glasses of orange juice to kids passing by at a LOSING price. Just a few hours into it, I had emptied the bottle of Sunny Orange, to the dismay of my mother who arrived from work later that afternoon.

I did not earn enough to replace the bottle of Sunny Orange, but I had enough to buy that toy boat. My mom didn’t get mad at me. She smiled, ruffled my hair, and said I would later be a businessman, which would be good for the family. That, after gently reminding me never to do it again without her permission.