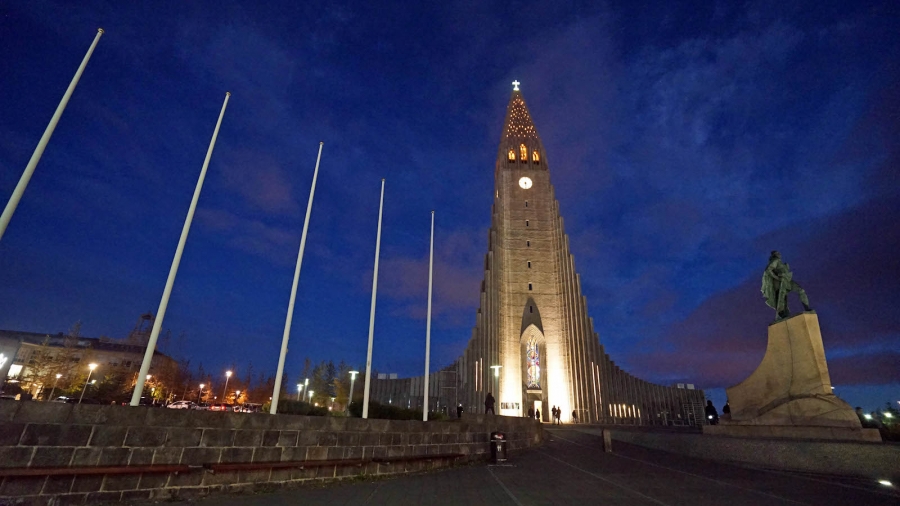 WE MISSED OUR SHUTTLE TO THE AIRPORT.

The worst part, we had already locked our AirBnB apartment in Reykjavik and left the keys inside, so we were stuck outside in the ICELAND cold at 3am.

At first, we didn’t think we missed it, so we waited. But after almost an hour in the cold, it finally dawned on us that it was not coming and we most definitely missed it. There were no taxis around. We tried calling transfer companies but the voice message said they open at 7:30am. We tried booking online but the next trip was scheduled at 5am. Our flight was at 6am. The airport is an hour away.

At that point, we knew it would be impossible to catch our flight.

BUT THEN, a shuttle from a competing company stopped in front of us, waiting for 2 other passengers from a nearby hotel. They waited, but the passengers CANCELED. There were 2 vacant seats in that shuttle, and we needed a ride. We talked to the driver. “We didn’t book this shuttle, but we missed ours. Would you accommodate us even without prior reservations?” He did! And he didn’t charge us extra.

We made it in time for our flight! Whew! Thank you, universe!