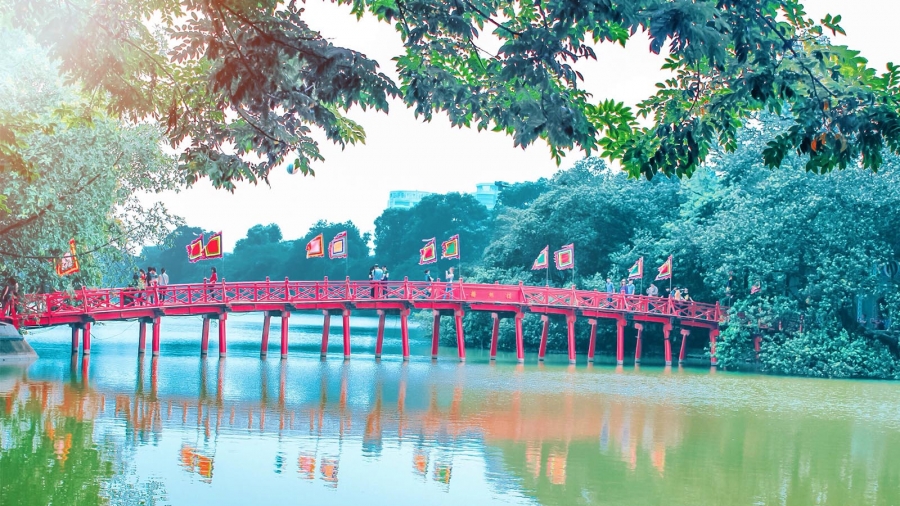 Today I got into a heated exchange with a stranger at the mall.

I was standing in front of the counter, when a man pushed me and mumbled “paharang-harang.” (“You’re blocking the way.”) The younger me would have shrugged it off and let it go to avoid confrontation. Instead, I called him out and said I was standing right where I should be.

He might have thought I was just loitering around because the cashier assisting me went to the backroom for a moment to get something. The man then said he pushed me because he wanted to pay and I was in his way. I told him I was already paying and I got there before him.

He then gave me the look — you know, that stabbing alpha male i-challenge-you-to-a-duel look — but it didn’t faze me. I was surprised that it didn’t. I stared right back at him. He was the first to withdraw.

This happened here in my hometown in Batangas. So why am I writing this with a photo of Hanoi, Vietnam?

It’s because I was reminded of my friend Josephine, whom I met on Southeast Asia’s Banana Pancake trail and became my backpacking buddy for almost a month. I was frail, weak, passive.

I’m not sure if she remembers this but at one point in Hanoi, after a frustrating incident, she told me, “You have to be more assertive. You have to learn to stand up for yourself.” And those words stayed with me.

Kindness and understanding are, of course, great things. But when you’re being pushed into a corner, learn to push back, especially if you know you didn’t do anything wrong.

Be kind to others, yes, but be kind to yourself too.