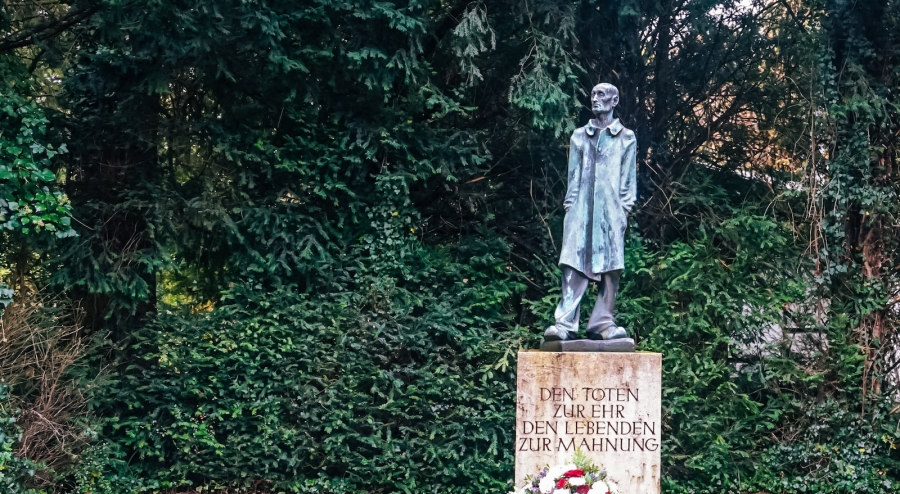 This statue of an unknown prisoner stands in a quiet corner inside the Dachau Concentration Camp.

Nazi Germany’s first concentration camp, it was established in 1933, shortly after Hitler became chancellor. Although not the biggest, it was said to be the “most important” because it served as the prototype for other concentration camps throughout Europe. All the others were modeled after Dachau.

One can easily visit this from Munich, where Hitler began his political career. Inside is a museum narrating its history. One section shares it was originally intended for Hitler’s political opponents. But later on, it was expanded to include writers, journalists, professors, clergymen, intellectuals, and gay people. Eventually, the Jews.

Just months after it opened, prisoner Sebastian Nefzger, a teacher from Munich, was beaten to death. The city’s public prosecutor tried to charge the SS guards but was overruled by Hitler. Their defense was that he killed himself inside. There were very little checks and balances. The state was too powerful. And all that power ultimately rests on one person at the very top. 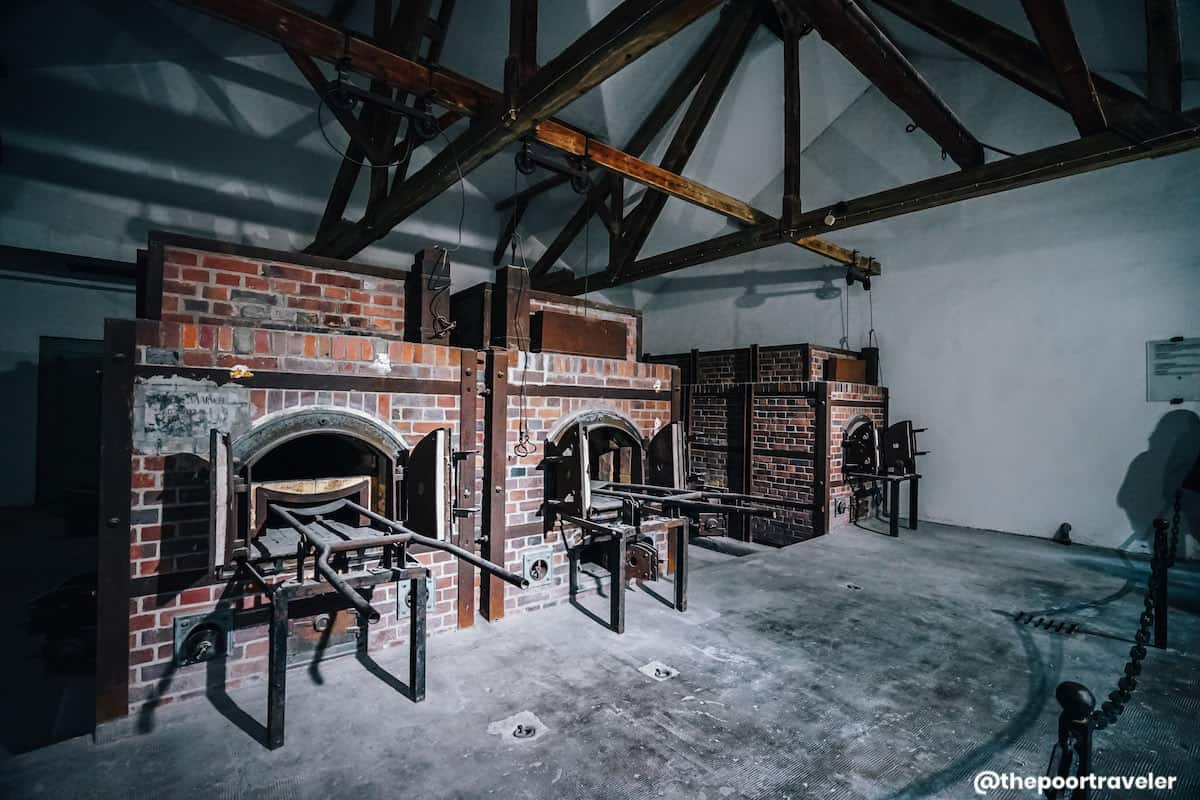 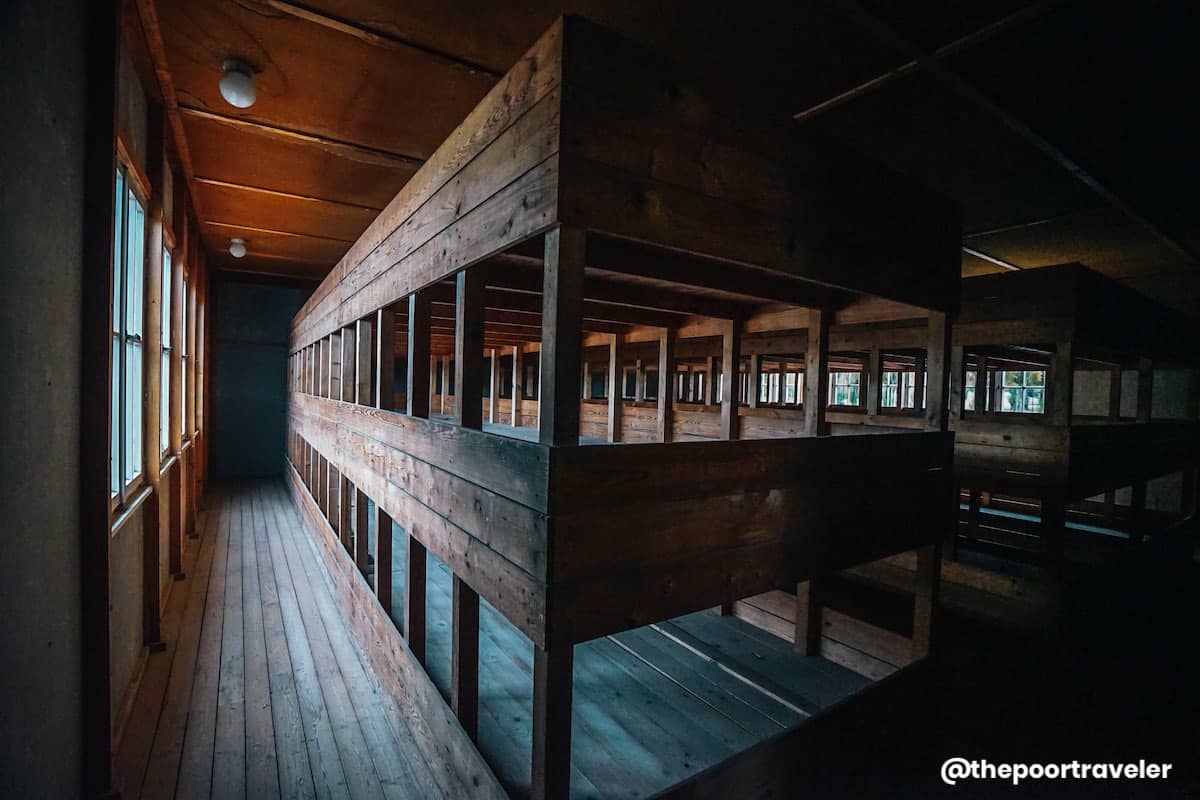 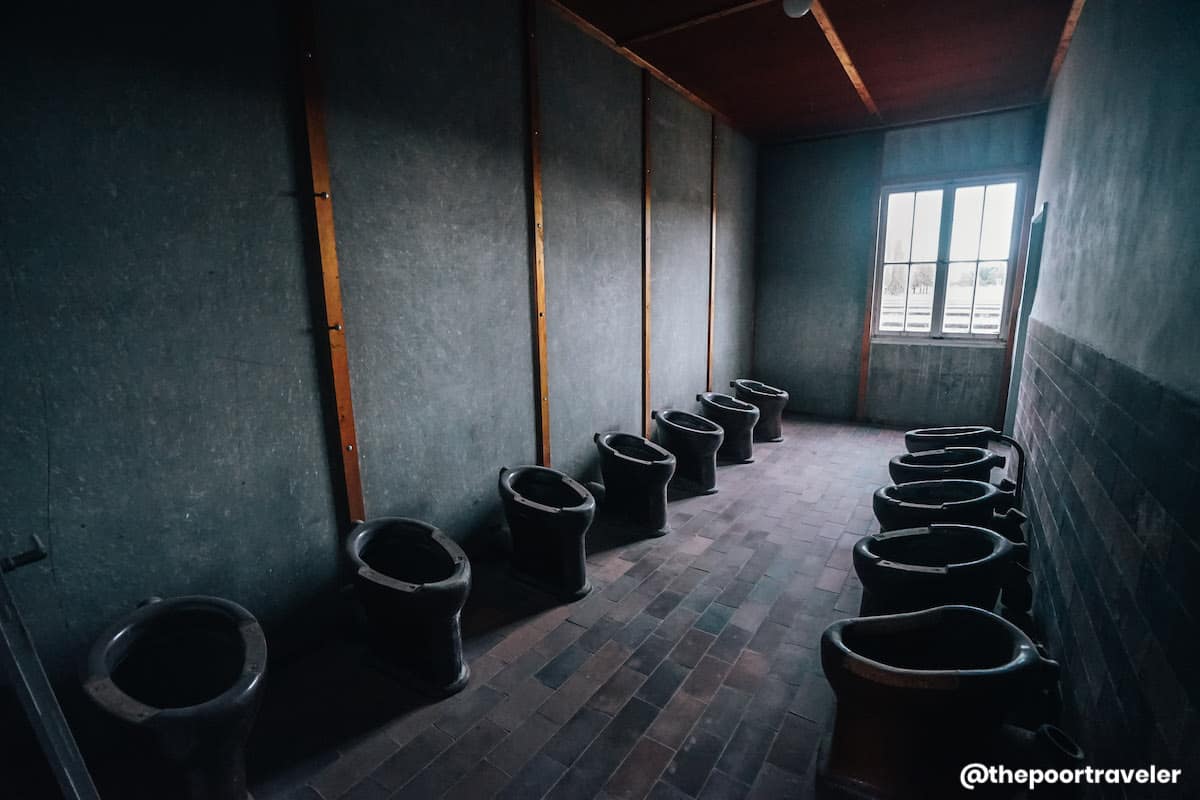 More deaths followed, and accounts of the atrocities leaked to the public. Nothing happened. Hitler’s supporters didn’t believe them. Or refused to. You see, one of the first moves that the Nazis made earlier was to attack and discredit the media so the public won’t trust them. They branded them lügenpresse — in English, “lying press” or “fake news” — as they built their own propaganda machine. Many ate them up.

Those who understood what was really happening were too terrorized to speak up.

Sounds familiar? Maybe not as extreme as this and in very different circumstances, but versions of this strategy happen around the world even today. They just tweak some parts here and there, call things differently, change things up a bit. It’s like they’re all following the same handbook for strongmen. And they still enjoy tremendous support.

It’s easy to think you’re right when you think you’re in the “majority.” But people today tend to forget that at the time, Hitler had a massive following too and was loved by supporters. Yet, it doesn’t make him less cruel. They supported, enabled and cheered the same tyrant who had millions of people killed at thousands of ghettos and concentration camps like the one in Dachau.

Dachau is a reminder of how easily a perceived savior can turn into an oppressor, how dangerous it is to give them unchecked power, and how low humanity can fall.

Photography is allowed in most areas of Dachau, something that surprised me, given its dark, solemn history. I asked our guide why it’s not prohibited. He answered that while this is also a memorial, part of the reason it was opened is so visitors could tell the stories that happened here and how relevant they remain to this day. 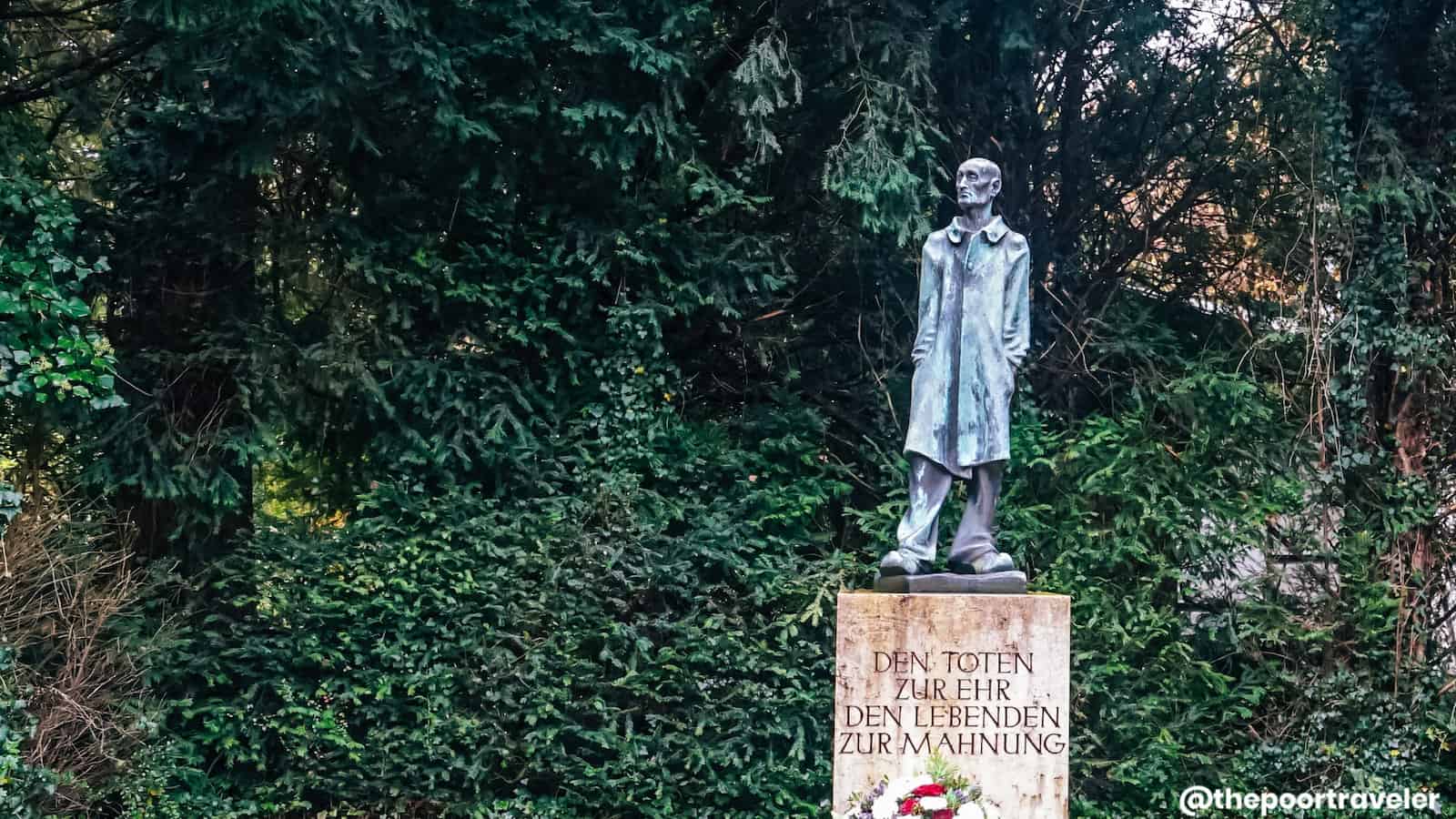 In English: To honor the dead, to warn the living.

“We learned our lesson,” our guide added. “We hope that we could share that with the world so it won’t happen again.”

So I’m sharing this.