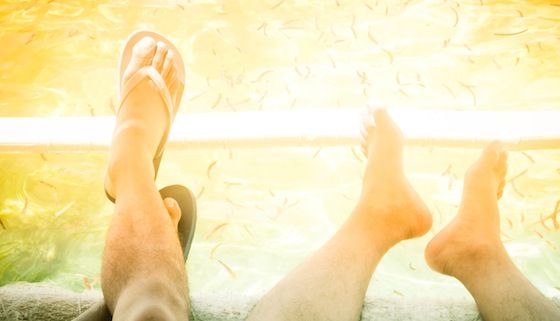 “What would you say if you got me alone?”

“Well, right now I got you alone and I’m not saying anything. So I guess, uh, nothing?”

“Why don’t you say something?”

“Oh I can’t say it. You’re in a relationship. My parents raised me well.”

“But you’ve said it to me before. Once. Why can’t you say it again.”

“You had your chance. You let it pass.”

“Oooh. I know, someone here is just afraid.”

“And what do you think it is that I want to say?”

“Alright. I get it. Fine. I give up. That’s what you want, fine. As long as you’re in this car, DON’T YOU DARE SPEAK. DON’T SAY ANYTHING.”