Haha, seriously.  I remember myself crying like a baby on the way home from Ateneo when Germany lost to Italy in the semi-final match of the 2006 FIFA World Cup. I also almost fell into depression when they almost became the European champions in 2008, being beaten only by Spain at the finals.

The problem is that I am sooo emotionally attached to my favorite teams (Germany and Spain, but more for Germany). I invest emotions. I spend so much time following them. It’s more obsession than love, really. I feel like I’m part of the team. So when they lose, I crumble. It doesn’t help that they almost always are so close to championshop only to be defeated in the last few minutes.

I haven’t had a decent sleep for almost a week now, trying to be updated with all the World Cup happenings. Last weekend, I spent most of my time watching matches and their repeats. I just can’t get enough. Most of my tweets recently are also about World Cup. Here are some of them:

GERMANY IS SO GONNA WIN THIS WHOLE WORLD CUP THING! 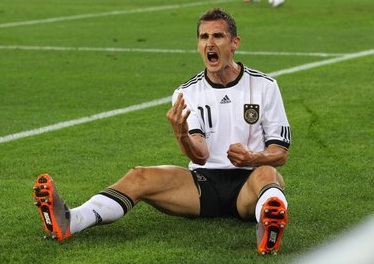 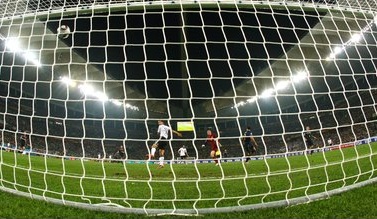 As early as now, I’d like to apologize to those non-lovers of football who visit this blog regularly as I’d be blogging about the 2010 FIFA World Cup (South Africa) in the next few weeks.  I may not look like a sport enthusiast but I love football as much as I love myself. (And dude, you have no idea how big my love for myself is, LOL.)

With all these huge upsets, I’m now waiting for ITALY to f*ck up in their match against NEW ZEALAND and my World Cup Group Round experience would be complete. Can’t wait. NYAHAHAHA. Go Deutschland!