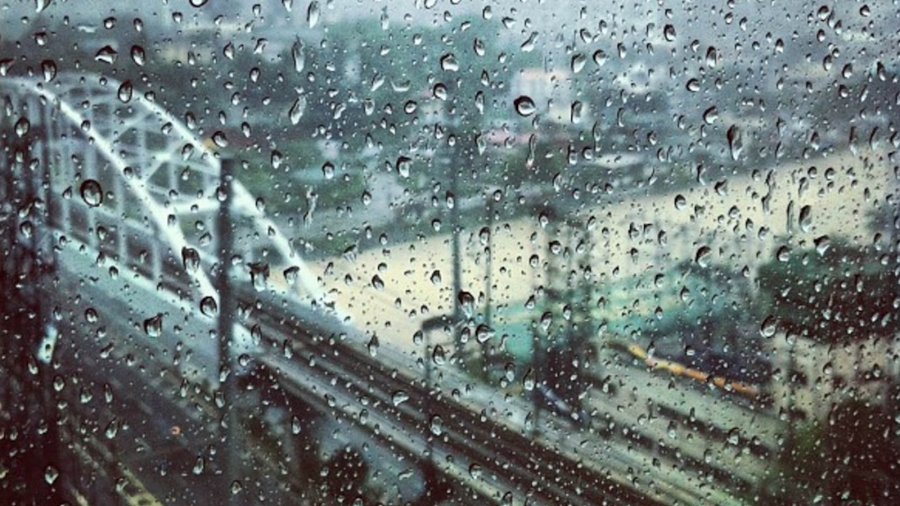 I don’t own a car. To get from one point to another, I use public transportation, usually MRT and tricycle. Sometimes, I take a cab and when I do, I take the passenger seat. It has been a habit to engage the driver in a conversation for two reasons — so I won’t get sleepy and so the driver won’t, either. Many times, I find myself sharing an interesting, sometimes enlightening, conversations with the man behind the wheel. Here are some of those instances. 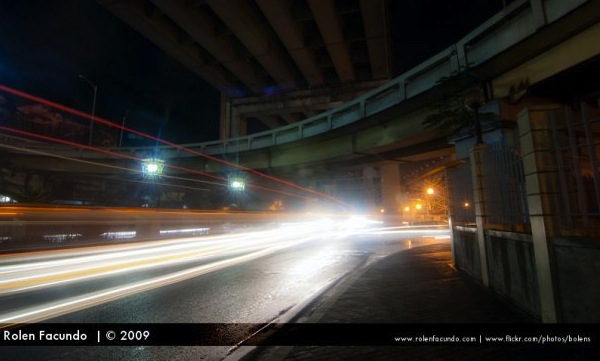 Photo by my boss, Sir Rolen

What is it with heights that many, myself included, get so obsessed with? I easily get attracted to anything tall. And I don’t think I’m alone. Seems like every five years or so, the tallest manmade structure record gets broken. But I don’t know much about such records in the Philippines.

“Yan ang pinakamataas na building sa buong Pilipinas,” the cab driver said as-a-matter-of-fact-ly when I told him where I was headed to. I was to meet my friend that afternoon.

“Yung PBCom Tower po?” The building had no significance to me whatsoever.

I had never looked at the PBCom Tower the same way again since then. Every time I pass by it, I look up and try to see the top of it. To me, it was beautiful.

A few weeks later, I was about to meet the same friend at the same place. I took a cab again. When I climbed into the vehicle and told the driver where I was going, I thought I could give him a bit of trivia.

With his brows met, he looked at me and grinned. “Hindi siguro.”

The news on the radio was about the possibility of a fare hike. The cab driver turned up the volume. After the news bit, he shook his head. To my surprise, he was against it. This happened almost four years ago.

It never crossed my mind. I never saw it that way. But it was a splash of water on my face.

The Safety of the Familiar

The driver of the cab we took to go to the Changi Airport was a happy man. That was the first impression that I got the moment I hopped into the taxi. He was very talkative, in a good way. He was entertaining, too. There was joy in his voice.

“How long have you been here in Singapore?”

“Pleasure. This is my second time here.”

“Oooh. Welcome back. I hope you will come back here for our National Day.” Pause. “I thought you worked here.”

“There are many Filipinos who work here.”

“I love Singapore but I don’t think I would love working here. I miss home easily.”

“The money is here.”

“No, the only place outside Singapore that I had been to is Malaysia,” he answered. “Kuala Lumpur.”

At the time, I had never been to Kuala Lumpur so I asked him what he thought about it. “It’s a beautiful city. Very beautiful. But it felt weird.”

“It’s a safe city. But when I’m outside Singapore, I feel weird.”

“Weird in what way?”

He began pointing at the many cameras installed by the road and explained how they work.

“It’s hard to explain. I want to retire maybe in Malaysia or in Thailand or in the Philippines. But I just can’t leave. I don’t know how to live outside this city. I think I just got so used to the safety of Singapore. It’s so busy and safe here it gets sad sometimes.”

I’m not sure whether or not I understood what he was saying exactly. I love Singapore. It’s a lovely city. It’s a great city. But there was a great sadness in his eyes, too.

The man behind the wheel, the cab driver, was quiet. I, on the other hand, was awfully frustrated with the heavy traffic.

“Sanayan lang siguro.” The driver was looking straight ahead. “The government should do something about our transport system.”

I was surprised that he was able to speak good English. He also had this distinct accent.

“I worked overseas half of my life,” he added. “We never had traffic this bad there. Here, it’s an everyday thing. Something has to be done. Lalo na yung mga bus.”

But I was not paying attention to what he was saying anymore. I was more interested in why he chose to come back to the Philippines and work as a taxi driver. It seemed to me that he had a good life abroad.

“What did you do for a living in… Australia, right?”

“Everything,” he laughed. “I was a clerk. I was also a carpenter and a plumber. May bahay kami dun. Andun na rin yung mga anak ko. Dun na nakatira.” He didn’t confirm that it was Australia, though.

“Can you describe to me your bedroom?”

“Well, technically it’s not a bedroom coz I don’t have a bed, just a futon.”

“Is it always in order?”

“At the end of the day, why do you come home and sleep in your bedroom?”

“Because it’s MY bedroom.”

The cab driver nodded, looked at me, and smiled.