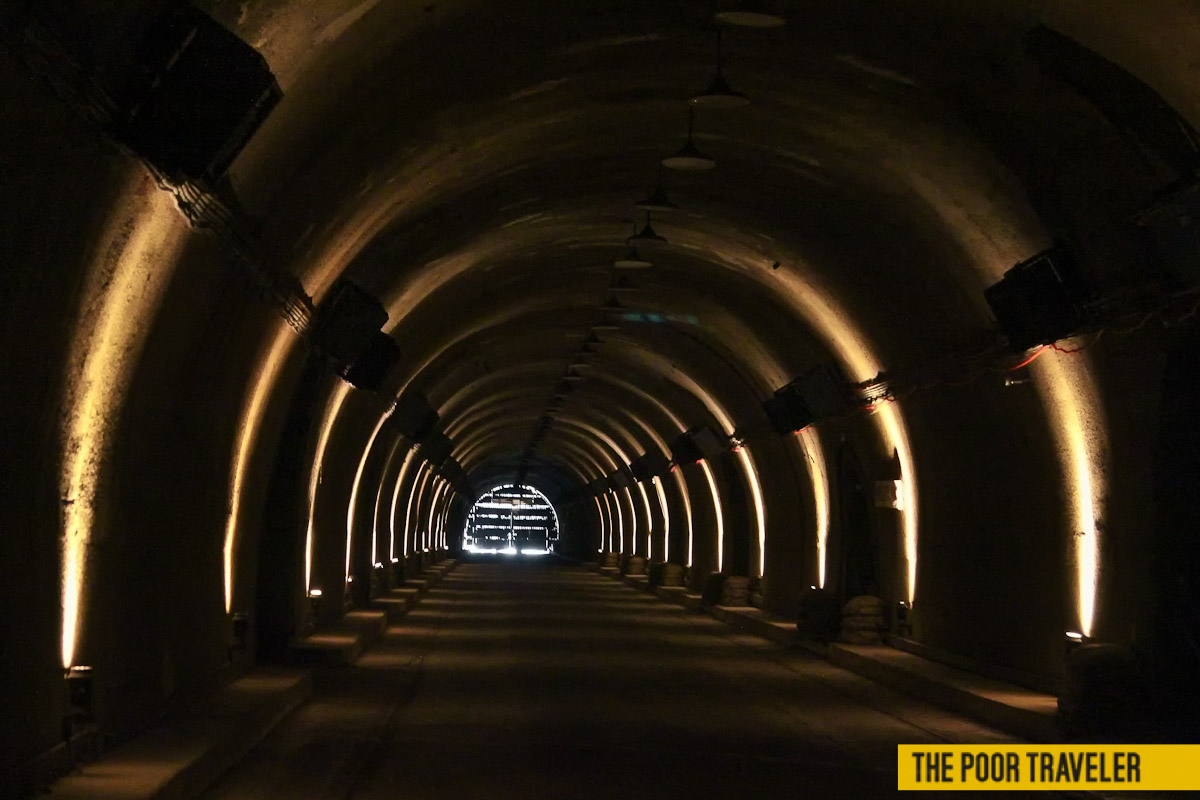 I was 10 when I heard it for the very first time.

No one would look after me at home so my mother brought me along with her across the street to a neighbor’s. My mom offered a crying shoulder and a helping hand to the family. As she did some chores in our neighbor’s kitchen, I was left wandering around the house. In the living room was a bed — a deathbed — and in it was my mother’s friend, catching her last breath.

Two of her children, both in their 30s, sat by the bed as they moved their ears closer to her mouth. She was finding it difficult to utter even the slightest syllable. I remember thinking to myself how weird she sounded. I concluded that time that it was the sound that dying people make. It was the sound of death.

Outside, on the porch, was the youngest of her children, Ate Lovely. Of all the three siblings, I liked her the most. She was kind, friendly and spirited. It was a surprise to see her on her knees, begging in front of a man with a hat on. I had never seen him before. Like her siblings inside the house, Ate Lovely was crying. And she let out a train of please’s while holding the hand of the cold man with a hat on, who could not even look at her even for a second.

The man with a hat on gave no response other than a slight turning of his head away from the poor woman.

My mom found me standing at the doorway and invited me to try the dish she cooked. Ate Lovely was still weeping. So were her siblings in the living area. They stayed like that for more than an hour.

As I passed through the living area on my way out to play, I saw the man with the hat on enter the house and sit beside my mother’s bestfriend. The man moved his left ear closer to her lips, awaiting words. But the words did not come. Her lips were too much to control.

I asked my mom who the man was and why they were begging him to talk to her bestfriend. My mom would not answer. I asked her what it was that she wanted to tell him before she died. My mom replied, “She wanted to say ‘sorry.'”

That moment had not crossed my mind again until years later, when we picked up a cousin at her dorm in Cavite. On the way to our home in Batangas, we passed through the town of Silang. It was a dark evening, but the roads were busy as always. Nevertheless it was a smooth ride. That was until the driver of a speeding delivery jeepney, carrying sacks of mangoes, lost control of the vehicle. They were Manila-bound.

It happened so fast, yet everything was like in slow-motion. In an attempt to avoid an approaching car, the jeepney tumbled and fell to its side. In no time, residents gathered around the jeepney and tried to pull the driver out of it. Luckily, he was alright. He trod, sat on one of the sacks of mangoes, and wept silently.

We hopped out of our vehicle and helped. One of the guys at the site asked us to pull the sacks out of the tumbled jeepney so it would be easy to push and turn it on its wheels. We did just that. The driver was there sitting still. It was like he didn’t care about the goods. It was like he didn’t care about his job. I even thought, They’re just mangoes. You’re alive, get over it. But he was just seated there, letting out words that I could not comprehend. He was murmuring as he stared blankly into the darkness ahead.

When the jeepney was almost empty, one of the men signalled that it was time to turn the jeepney on its wheels. I joined them as we pushed the vehicle upward. The jeepney was bigger than ordinary that we expected it difficult to lift. What we did not expect was what was under it, which made me realize that this was not just about quashed mangoes and failed deliveries and lost jobs.

Meters from where we stood was the driver, who still had not given one look at what was under the jeep. As I stood in between him and his wife’s body, caught between the concrete road and the metal vehicle, soaked in blood, I finally made sense of the words he was throwing into the cold night. It was the same sound that I heard at the living room of the house of my mom’s bestfriend. But it was different in a way.

It was still the sound of reaching for forgiveness but, sadly, it comes with the realization that there was no one to listen — that the only one who could forgive him was crushed lifeless like the mangoes scattered all over the site. It was the saddest sound I ever heard.