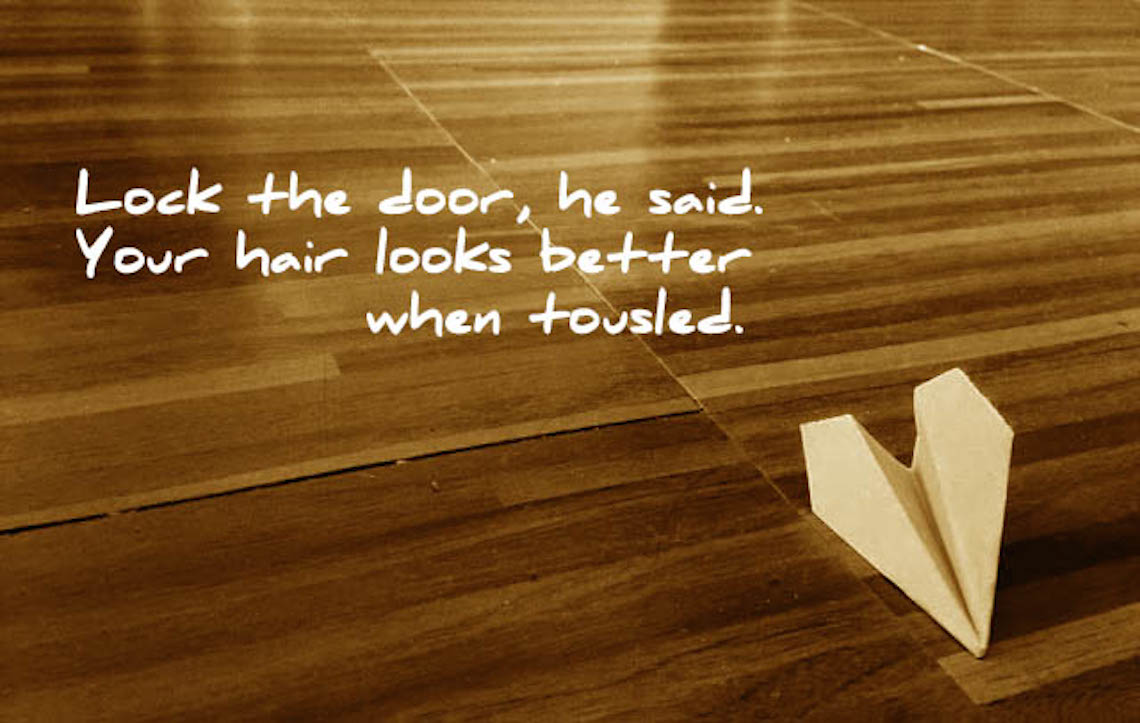 What caught his wayward
attention was the pile of newspapers
sitting on the bench on the porch
of a neighbor’s house.

He tore a page and made paper planes,
sometimes stealing a line or two but not any longer
for he did not understand senators
and cabinet members (did they live inside cabinets?)
and puppets (that’s what his daddy called some of them)
and lawyers (sounded like liars)
and lawbreakers.

The front door opened. The Man,
above forty, married, and with two children,
emerged from the house. Follow me, he said.
The Man handed him a twenty-peso bill.
Buy me four sticks of Marlboro, he said.
He made a paper fighter jet out of the bill
as he traipsed across the lawn and along the street
to the nearest store. He could not believe that he ended a summer afternoon
of hiding and seeking with doing vicious
errands for adults.

When he returned to the house, he found the Man
in the master’s bedroom,
already smoking.
Keep the change, he said.
Lock the door, he said.
An ashtray on the bedside table.
More newspapers in his hands.
Paper planes on the floor.
Your hair, he said, looks better when tousled.