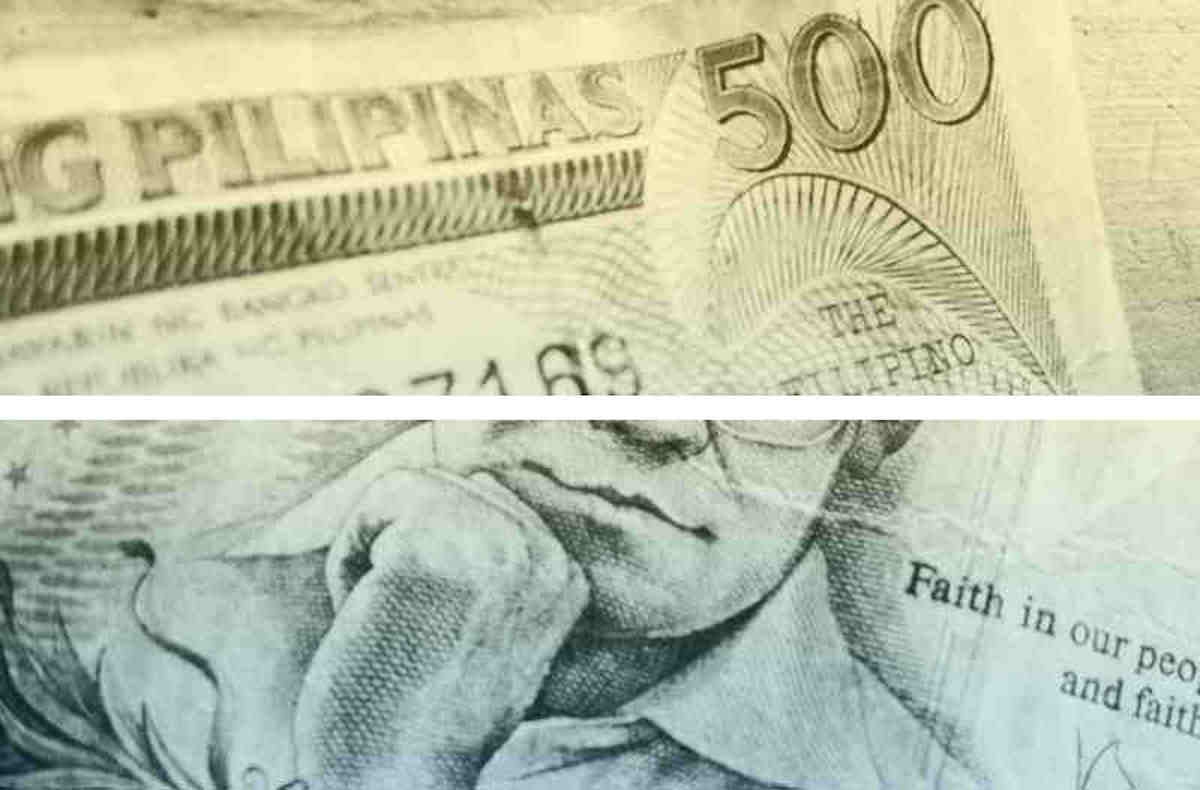 TAAL, Philippines — It took two teenage boys to get the sacks of rice from the back of the pickup truck into the building, a shelter exclusively for abandoned or abused little girls . From the passenger seat, a middle-aged woman emerged and walked without looking at either of them. Until that moment when she had to scold them for putting one sack on the wrong spot.

“What did I tell you?” For a petite woman, her voice was terrifying. “I told you to get them inside! Idiots! What is it doing here?” 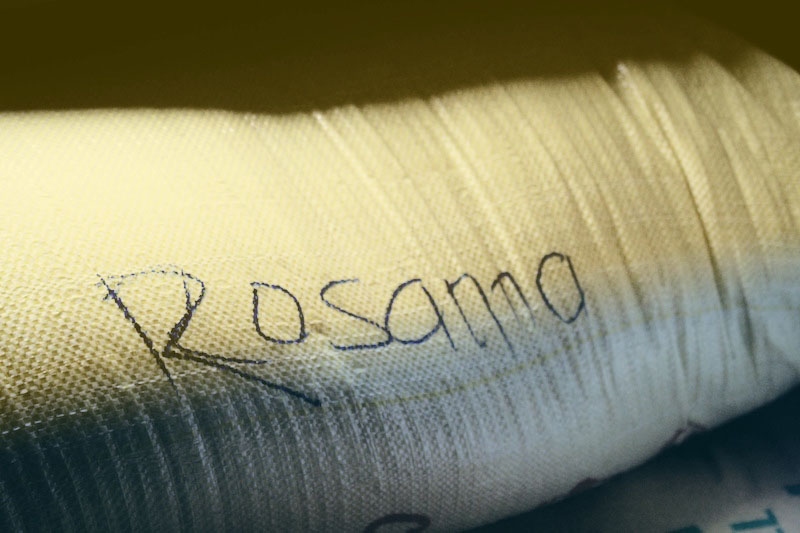 But before the helpers had a chance to explain that it was just temporary, that they would get the other sack first, the woman noticed us watching them through the doorway. Her curled lips morphed into a straight smile. One of the nuns approached her.

“Oh, sister! This is all that I could give you this time,” she shared excitedly. “Now the girls would have more to eat!” A shrill laugh followed.

Here at the orphanage, donations were always welcome. Regardless of the manner they were delivered.

It came as no surprise for me when I coincidentally bumped into that woman again later that day at a local bank, where she was nagging — her voice was loud enough for everyone to hear — an embarrassed teller. She said the teller was too dumb to work at a bank.

The six of them occupied the last row as though they owned the bus. Their voices were thundering, their language unrefined, their actions animated, and their feet regally raised and rested on the back of the seat in front of them. Unfortunately for me, that was right where I was seated.

There were two feet dangling over my head, but I was too tired to complain. I needed to sleep. Oh yeah, but I couldn’t. They were louder than the shade of pink I was wearing.

Every now and then the other passengers would throw them annoyed and sometimes threatening looks, but none of them improved the situation. The barkada continued to treat the ride as just one of their beer sessions sans the beer. They chatted about their classmates, their professors, their ex-lovers. I was this close to having enough material for a biography. For each of them.

And then the bus stopped. Apparently, we just got out of the expressway. A woman stood and prepped to alight. A P500 bill fell from her pocket. The money lay there in the middle of the aisle. Everyone noticed except the woman. Everyone said nothing about it except the rowdy group behind me.

“She dropped it,” one of them blurted.

“Hurry! Pick it up!” exclaimed another.

“The bus is leaving,” warned the only girl in the group.

When the bus started to move, the guy in the farthest corner rose and shouted, “Wait! STOP THE BUS!”

Another guy dashed to the middle of the bus, picked up the money, asked the driver to wait for him, exited the bus, and ran after the woman to give it back. When he returned onboard, the rest of the gang welcomed him with high-fives for the successful good deed. It was a group effort after all.