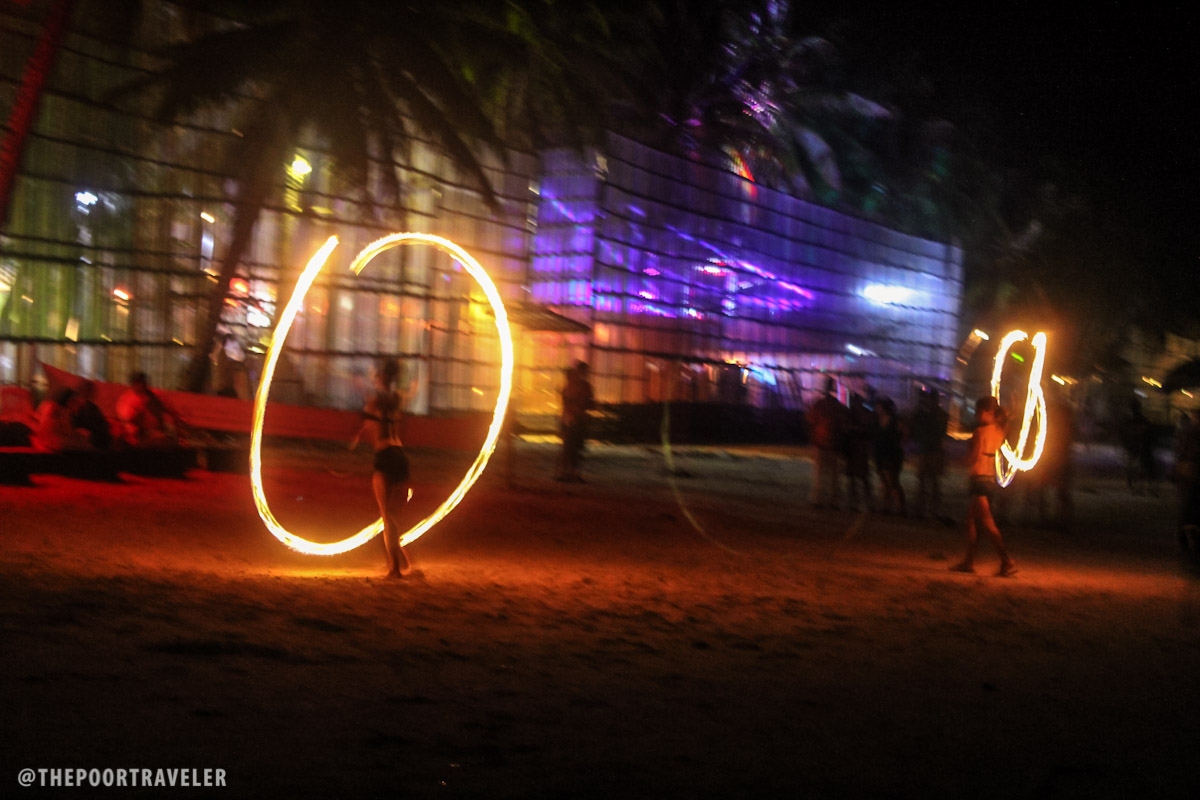 The little boy stretches his arms forward as he tiptoes toward my table with utmost caution. His cupped hands carry a couple of bills under a small mound of coins. His mother, the cashier-slash-waitress at the small eatery, watches him do the delivery from behind the counter.

“Thank you,” I tell the kid and smile.

He smiles back, the type that is soaked in bashfulness. He looks back to his mother as if waiting for applause and turns to me again. So suddenly his lips shrink, and the sweet smile that was just there a moment ago is now gone. Apparently, he has seen the massive third-degree keloid scar that wrapped my left arm. I got it from an accident when I was four years old.

He stands motionless, just staring at the burn with an odd expression on his face. It is a look that I can’t decipher. A look of pity? Worry? Disgust? I want to believe it’s of sheer curiosity.

But he is still standing there, looking at my arm and not saying anything at all. His mother might have felt it is getting uncomfortable for me so she calls the kid to come over. He doesn’t hear her.

“This is my lucky charm,” I say to the boy, who looks at me inquiringly. “Yes! Because of this, I was noticed at school. And this is the proof that I’m brave and super.”

“Yeah! Because not everyone has this. Only me.”

Finally, he flashes a big smile. He then turns around and runs back to his mother.

It’s only now that I notice a big third-degree burn running across his right leg. A kerosene lamp fell on him when he was younger, shares the mother. It’s the kid’s first time to see another soul bearing the same scar.