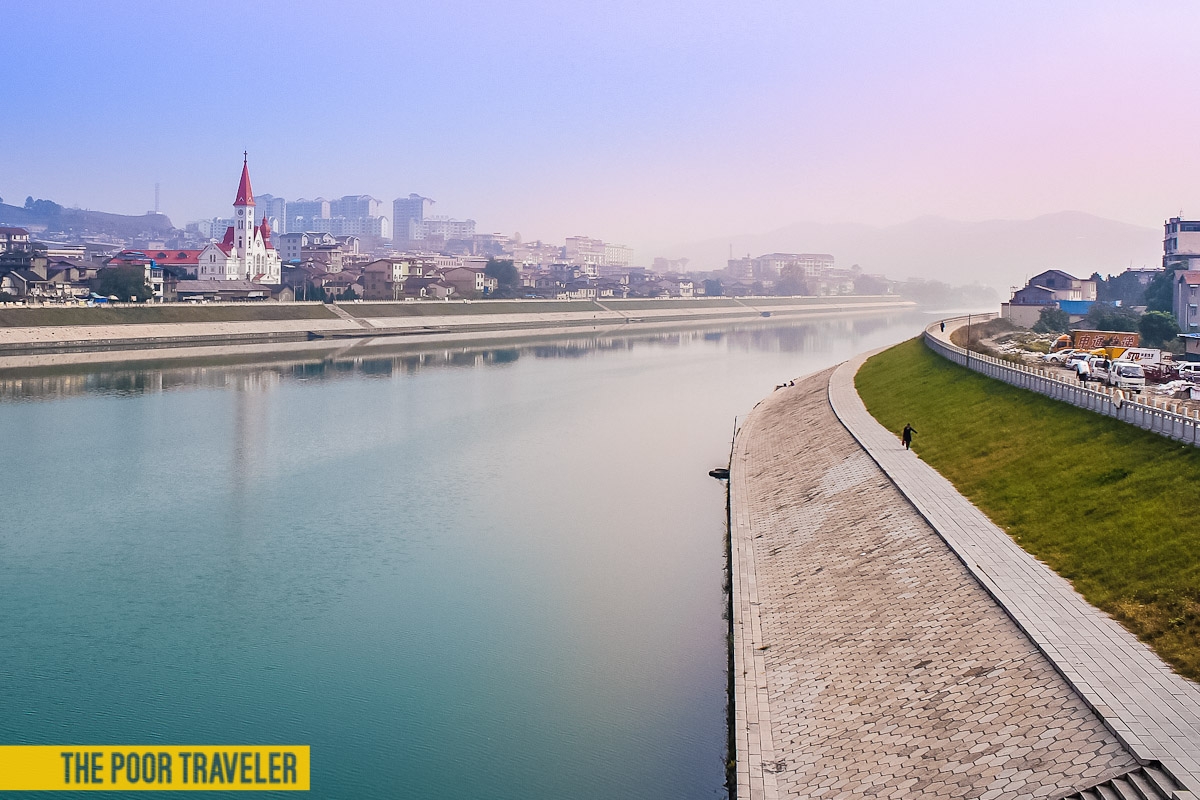 ZHANGJIAJIE, China — He looks at my passport, and I know something is not right.

The bank teller stares at my currency exchange form and gives me a look I can’t decipher. My stay in Zhangjiajie is ending, and I need some yuan to catch the last train out.

His fingers tap the desk anxiously, adding an uneasy percussion to the mellow humming of the air-conditioner and the murmured vocals of the other clients behind me. “You from what country?” he asks in broken English.

The Philippines. His brows meet.

Where I’m from, Zhangjiajie is unheard of, but China is quite the newsmaker. The rift between the Philippine and Chinese governments had resided in the national headlines for a long time. A tense territorial standoff, a failed hostage rescue, and several drug trafficking incidents have built a Great Wall between the two countries. China left the front pages only when the Philippines was ravaged by one of the most devastating natural disasters in history, Typhoon Haiyan. The country was still in mourning when I left.

Outside, a gentle shower tickles Zhangjiajie’s streets. It is cold, and the pavement does not give off that familiar scent of steam when raindrops touch the hot ground. I spent hours in the rain trying to find this bank with the help of locals who, contrary to what I am led to believe, had shown a brand of warmth that could battle the season. But not this guy, it seems.

“You wait,” the teller orders and leans closer to a co-worker. He speaks something in Chinese while fixing his eyes on me. The other man shakes his head. I nervously clear my arid throat, but there is nothing there except the aftertaste of local mini-sausages, the only brunch I could afford with the little yuan I had left.

The teller moves across the room toward another co-worker. He shows her my passport and, right on cue, looks in my direction. He seems to be asking her something. Like the man before her, she shakes her head. He approaches another colleague. What is going on? What happens if they don’t let me exchange money? My visa is expiring soon! I need to catch this train or I’ll be stuck here!

His expression has not changed as he walks back to the counter; all eyes on him. The whirring and the murmurs sound much louder. I am now the one tapping fingers. “Here,” he says while pushing the bills across the table. What a relief!

Struggling with the language, he continues, “On TV. I saw. Typhoon Haiyan. I don’t know how to say. But. I want you to know. I am very sorry about what happened.”

The other tellers are looking at me with a smile. Outside, the rain has stopped.