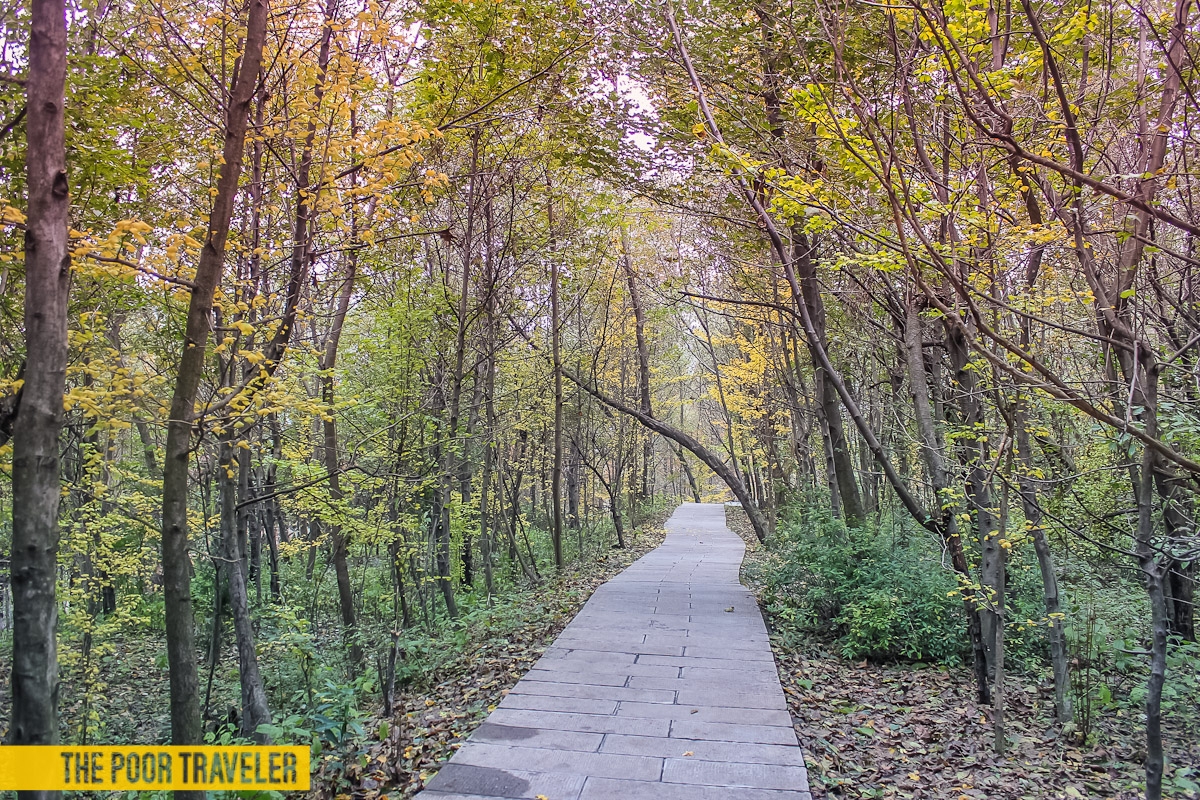 BATANGAS, Philippines — Every Friday she came to our school, a public school, and taught the Catholic ways to pupils whose families shared the same faith. The non-Catholic kids would then move out of the room and play outside.

The catechist, as our teacher would call her, always began her lesson with a story. All of these stories I had already forgotten. Except one. It was about a teenage girl and devout Catholic who becomes friends with a guy “who does not belong to any religion.” The girl is happy and lives a normal, pleasant life, until she spends much time with this guy. One day, the girl and the guy-who-does-not-belong-to-any-religion get into a terrible road accident. Because of this, she realizes that hanging out with him isn’t a good idea; it angers God. She decides to avoid him and any other soul like him, and lives happily ever after.

I remember this story because, ironically, it powered the first step in my decade-long walk toward atheism.

It befuddled me. She didn’t share his non-belief, I thought. She didn’t do anything bad. Why would God punish the girl if she just befriended him?

It was the first of the many questions that brewed in my head. But the stories didn’t stop. Many times, we were told tales vilifying atheists. They are dangerous. They are sinners. They will burn in hell for eternity.

I was raised in a very Catholic environment. My mother is an active, sometimes very active, member of the church, and I had always volunteered to help with church activities. My very first book was a red, illustrated Children’s Bible, and it contained the very first story that I read on my own — Joseph the Dreamer. I spent my free time of the latter part of Grade School reading the Bible, looking for answers, and found none. I even became our school’s representative to the parish’s “Christian Quiz Bee” and performed satisfactorily, but nowhere during my study did I get satisfying answers.

What I got was more questions. When I hit High School, while most of my classmates burned their Friday nights seeing a movie, playing videogames, or just hanging somewhere cool, I sought the guidance of the more “enlightened” and attended Bible studies. I would find a few answers, but they came with even more questions.

My mother blames my university for my atheism. But had I gone to another, I would most likely still end up as a faithless fool, as what others had called me. I give college credit for speeding up the process.

It’s funny that now, in the story, I could identify myself with the guy who doesn’t belong to any religion. My religious Grade School self would have never guessed it.

The kids in the family, a niece and a nephew, are aware of my non-belief. They ask me questions and I would try to answer them as adequately as I could. They find it odd and curious, but never negative.

“If you don’t have a god, where do you worship?” my niece asked me once.

I don’t worship, I answered. She said okay and went back to watching TV.

Sometimes I worry that since they go to a Catholic school, they will change their perception of me. The day they begin seeing me as a bad person bound for hell — Ha! Atheists eat babies! — is a day I hope would never come.

Maybe I just worry too much.