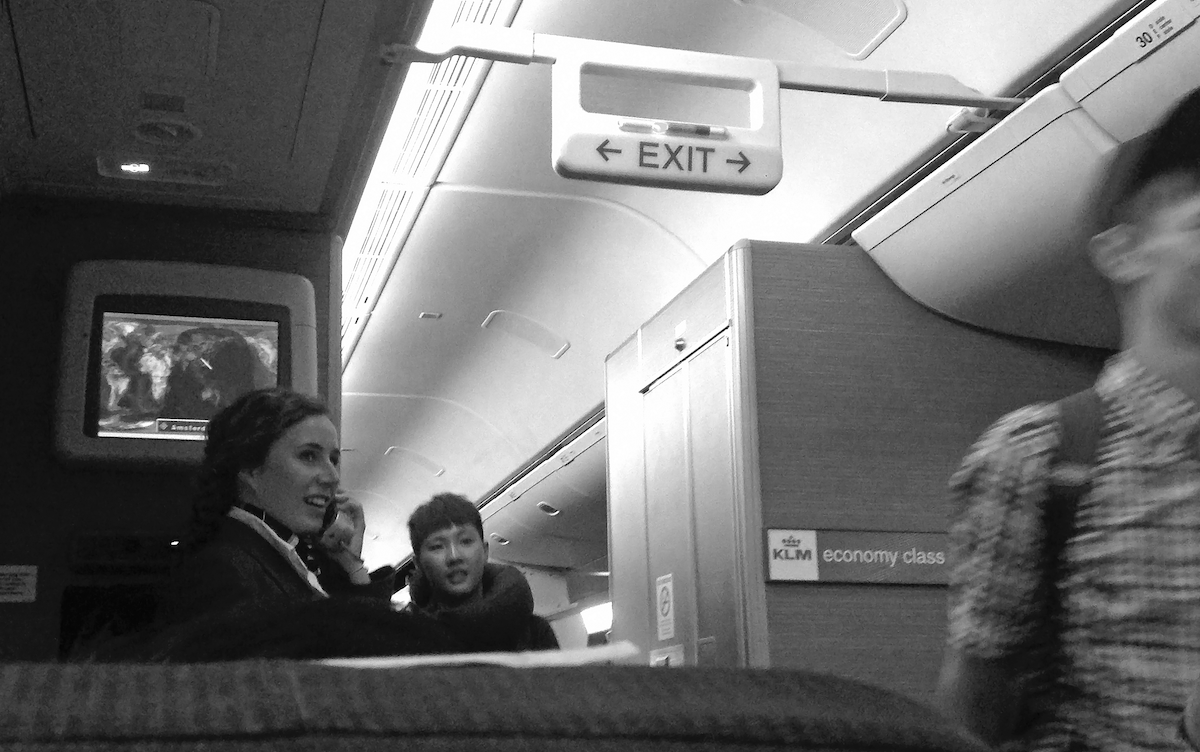 TAOYUAN, Taiwan — An old woman and two suitcases have become the great divide between impatience and emptiness. Confused and frazzled, the petite lady unintentionally blocks the aisle to the Economy Class of that KLM flight to Amsterdam. The pressure from the growing line isn’t helping. She doesn’t know where to put the bags.

The man in front of me in the line squeezes himself into the scene and effortlessly lifts the suitcases and lodges them in the overhead compartment. Thankful, the woman lets out a string of happy Mandarin words.

The line is moving again when a flight attendant arrives.

“Excuse me,” she approaches the man who is now seated a row behind me. “Were you the one who placed the lady’s suitcases in the compartment?”

The man answered in the affirmative.

“Thank you so much. That’s very kind of you,” the flight attendant says in overflowing glee and obvious admiration. She leaves with a smile.

“I don’t get it,” the man tells his seatmate. “It wasn’t kind, what I did. It was the right thing to do. It was no big deal. Everyone would do what I did.”

“No, not everyone,” I want to say to him but can’t bring myself to. “There were more than five people in line between you and the old lady. None of them cared, just you.”