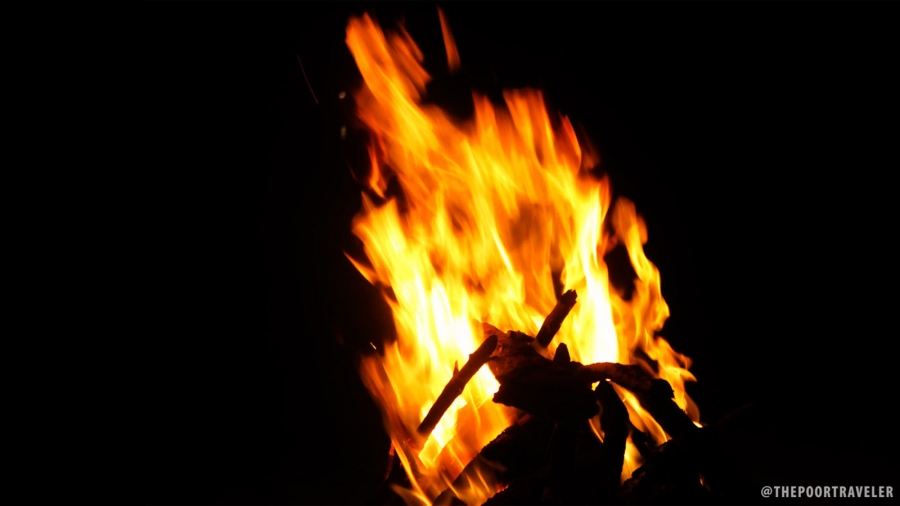 Moving on is tough. Especially if you’re me.

Here’s the thing: I remember. That’s probably the one trait that has become both my muse and my warden — I don’t forget easily. When I meet with someone, I remember what they’re wearing even after months. I remember the music that was playing at a dinner years ago. I remember the words people choose when we talk. I remember all the nasty things people have said to and about me. I remember because that’s me. That’s what I do. I remember.

Things linger on my mind longer than they are supposed to. Like an unwelcome ex-lover, they reside in my head, whether I like it or not. It’s something I’ve always known about me.

You see, when I was 11, I was playing with candles alone on the porch of our home. At one point, I went to get a drink, leaving a lit candle on the window sill just above a bamboo bench. When I came back, THE BENCH WAS ON FIRE.

I was able to extinguish the flames but not the thought that I almost burned our house down. You see, years before this, when I was four, I was in another accident that covered my entire left arm with a 3rd-degree burn.

It was the start of a long struggle. I was so afraid that I would get myself burnt again that this nagging thought took over my life. It manifested through a habit of always making sure that the stove was closed, the gas tank shut, and the appliances all unplugged whenever I had a chance (which was every 15 minutes when I was at home).

I was always late for school because I would check before going out. I couldn’t study. I couldn’t sleep worrying about it. Even when I was already in bed in the wee hours, I would go downstairs and check again, despite having done the same just 15 minutes before. It went on for years.

That habit went away eventually, after being replaced by the urge to check that the doors were always locked, which was then replaced by another. And so on.

I never told anyone in my family about this. I wrestled with it alone. I thought I was crazy. It was only when I was in college that I learned they have a name for it. And it wasn’t until five years ago that I finally saw a therapist.

The compulsions are under control now. But the urges are still there. My feelings about people change, but the thoughts stay unaltered. They’re here. Every word. I remember.