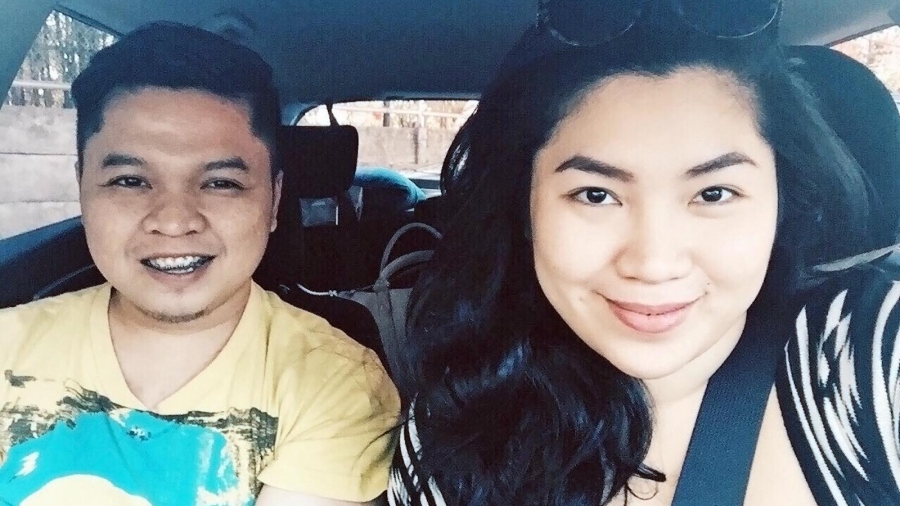 TAGAYTAY, Philippines — When I woke up, I found her driving the car downhill. My friend Maxine and I came from another friend’s wedding, where I had too much to drink. On the way to the hotel, I passed out, leaving Max on her own, navigating around an unfamiliar territory at midnight.

“Where are we going?” I asked, still half-asleep.

“To the hotel!” she replied.

“Our hotel is in Tagaytay. We’re on the road to Talisay.”

“Yes, where Taal Volcano is.”

“VOLCANO. You know, the thing that erupts.”

Max panicked. She turned the car around as I slipped into slumber again.

The next thing I knew, Max was pulling over. It was only then that I realized how messed up I was. My white shirt was red (from the wine). The car and I reeked of vomit (my vomit, lol). I couldn’t get on my feet. It was past 2am. I looked outside and found that we were at the parking lot of the hotel.

The next morning, on the way back to Manila, we just laughed off all the mess that happened the previous night.

Even outside work, Max has always been the dependable one, the type that would carry on when everyone else was too fucked up to function and get the job done no matter how bad it stinks.