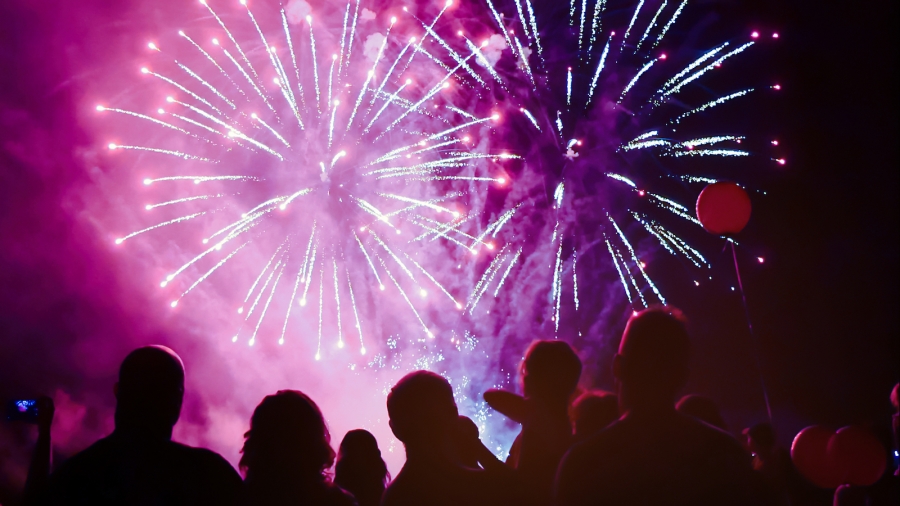 Last night while watching neighbors welcome the New Year, I remembered something:

I used to sell fireworks.

Growing up, I looked forward to the New Year not because it was an opportunity to start again but because it was a time to earn money. It all started when a friend of my mom’s dropped by and asked if she wanted to also sell fireworks at her store. My mom initially said no but I said my sister and I could do it. “Lend us some money for capital, and I’d return it after the season.”

My sister and I ended up with a kiosk at our town’s old market (far from my mom’s shop at the new public market). There, we sold mostly fountains, sparklers, and Roman candles. We weren’t allowed to sell crazy firecrackers. It became a yearly thing, an addition to the growing list of items I was selling.

Christmas and graduation seasons were when my sister and I would make boxes and gift wrappers and sell them to stores. Summer was the time to pick up my icebox and sell ice candies I made myself. Weekends were days to set up a cooking stall in front of our house and sell kwek-kwek and fish balls to passersby on my own. Grade school to high school.