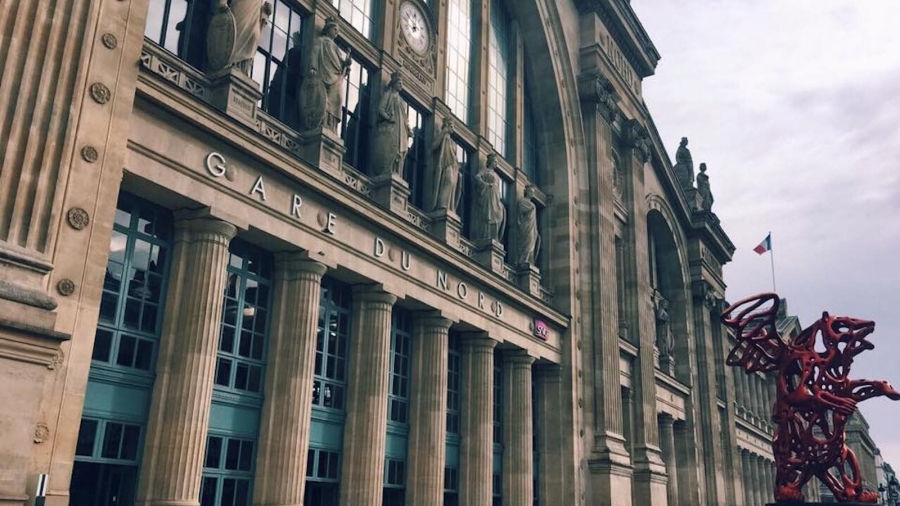 PARIS, 2016. We were so busy writing messages on postcards, we didn’t realize we were the only ones left inside.

We were at the post office just next to la Gare du Nord, where we would be taking the train to Brussels. The manager approached us. “Out, out” he ordered firmly but calmly. We simply assumed he was just taking a break. When we emerged from the building, we saw that the entire street had been emptied, passengers evacuated, and the police coming in.

Before leaving, we asked the manager what happened. He simply said, “Suspect inside.”

We were then moved to the other end of the terminal. After less than an hour, it was reopened and the day went on without incident. We dropped the postcards into one of those mailboxes around the area.

When we arrived in Brussels, we had completely forgotten about the incident.

It wasn’t until the other day when the thought reappeared in my head and I curiously searched the web for what happened that day. Apparently, there was a shooting at a supermarket not too far from here. (It wasn’t a terrorist attack.) They were just preparing for the possibility that the suspect would somehow end up at the station.

Just one of the random things we experienced.