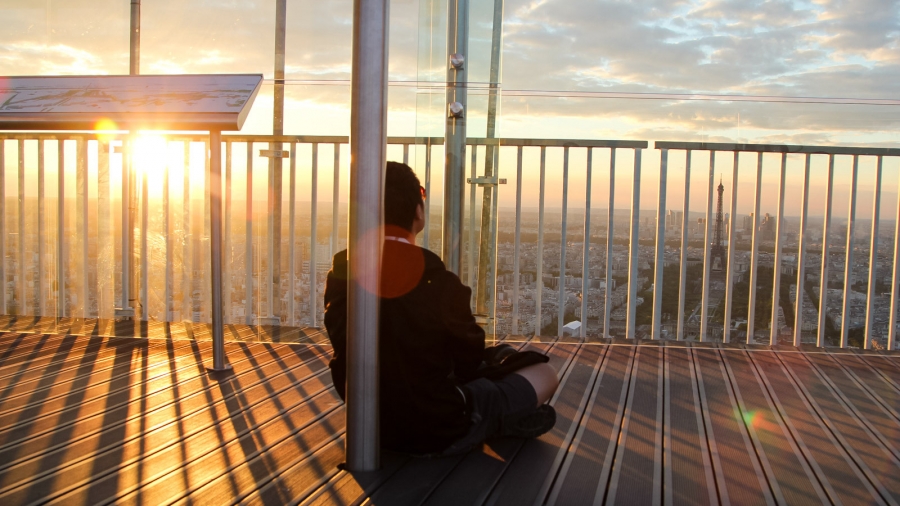 MANILA, 2014. I can count on one hand the number of times I joined a contest. It’s something I usually stay away from, but the prize was a fulfillment of a childhood dream. At the time, the farthest I had been to was Japan. Europe was not even on my radar.

“I’m going to Paris,” I told my friend Isa as-a-matter-of-fact-ly one evening.

“I don’t know yet. There’s this writing contest and the prize is a trip to Paris.”

“No. I haven’t even joined yet. But I just have a good feeling about this. I feel like if I put my mind to it, I can win it. I don’t have a day job. I have all the time in the world to focus on this.”

The truth is, at the time, I was just trying to sound confident to convince myself that I could do it. But deep inside I was broken and unnerved.

In fact, I had joined the same contest two years prior and lost. I wasn’t even in the top 6. Decided to not waste any more time on competitions after that. But the prize was Paris. Ugh!

I wrote the piece and submitted it on the same day. The announcement of winners took so long that I eventually forgot about it.

Months later, I was in Paris.