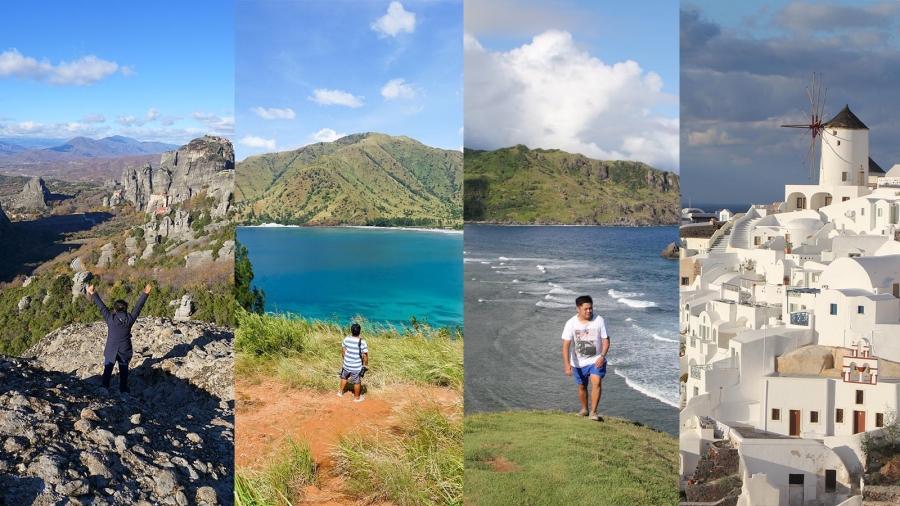 For 10 straight months, it just kept on giving. Blessings after blessings, places after places, awards after awards. It was generous; it was kind.

And then it began taking.

2017 is one of those years I would rather forget. Still, it would be a shame not to acknowledge the many terrific and terrible moments that made this travel year so unforgettable. So here they are. 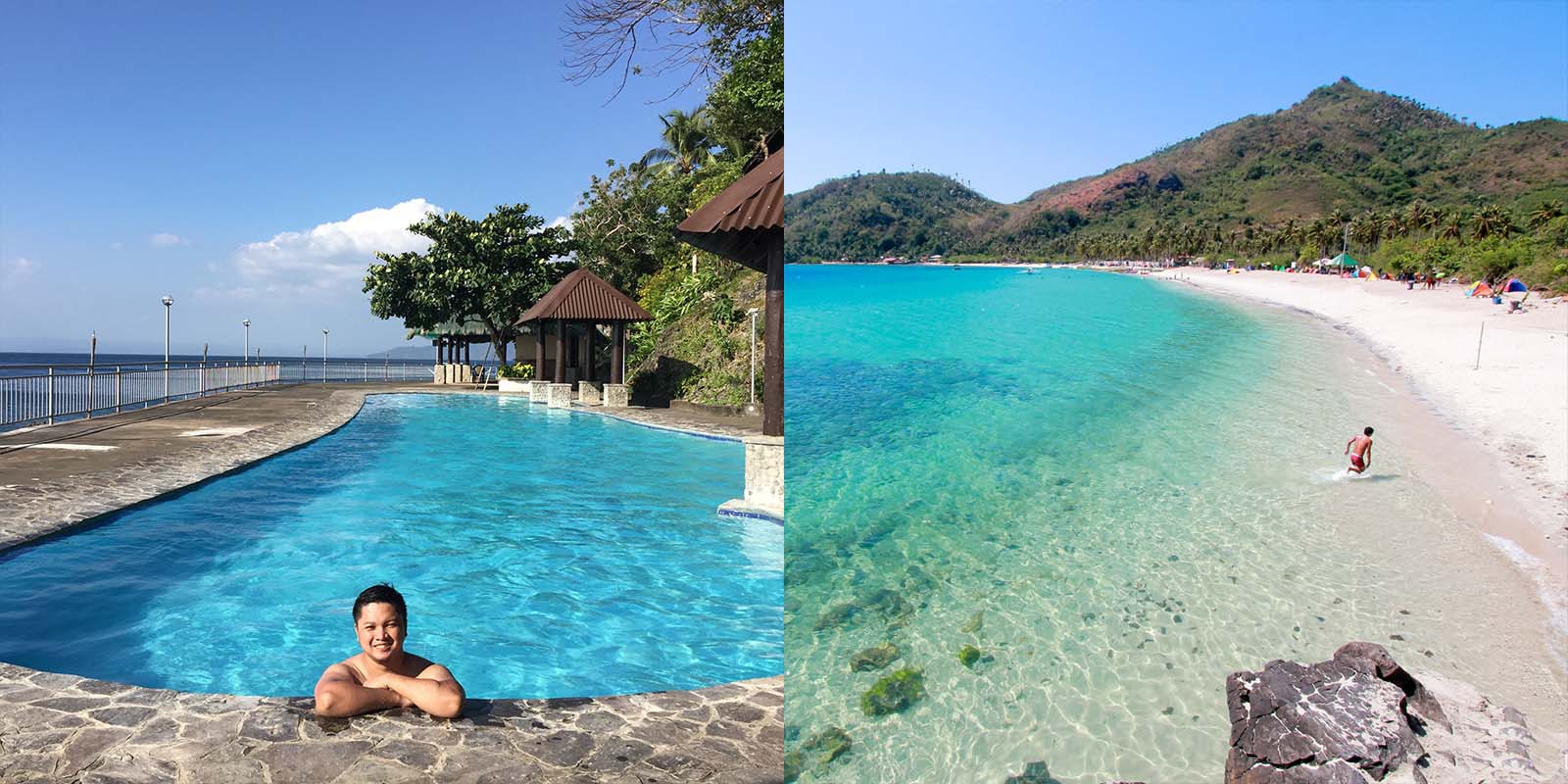 For the past 30 years, I celebrated my birthday either at home or in Manila. This year, however, I was at a resort in Batangas.

16. When I saw how planes are made in Toronto. 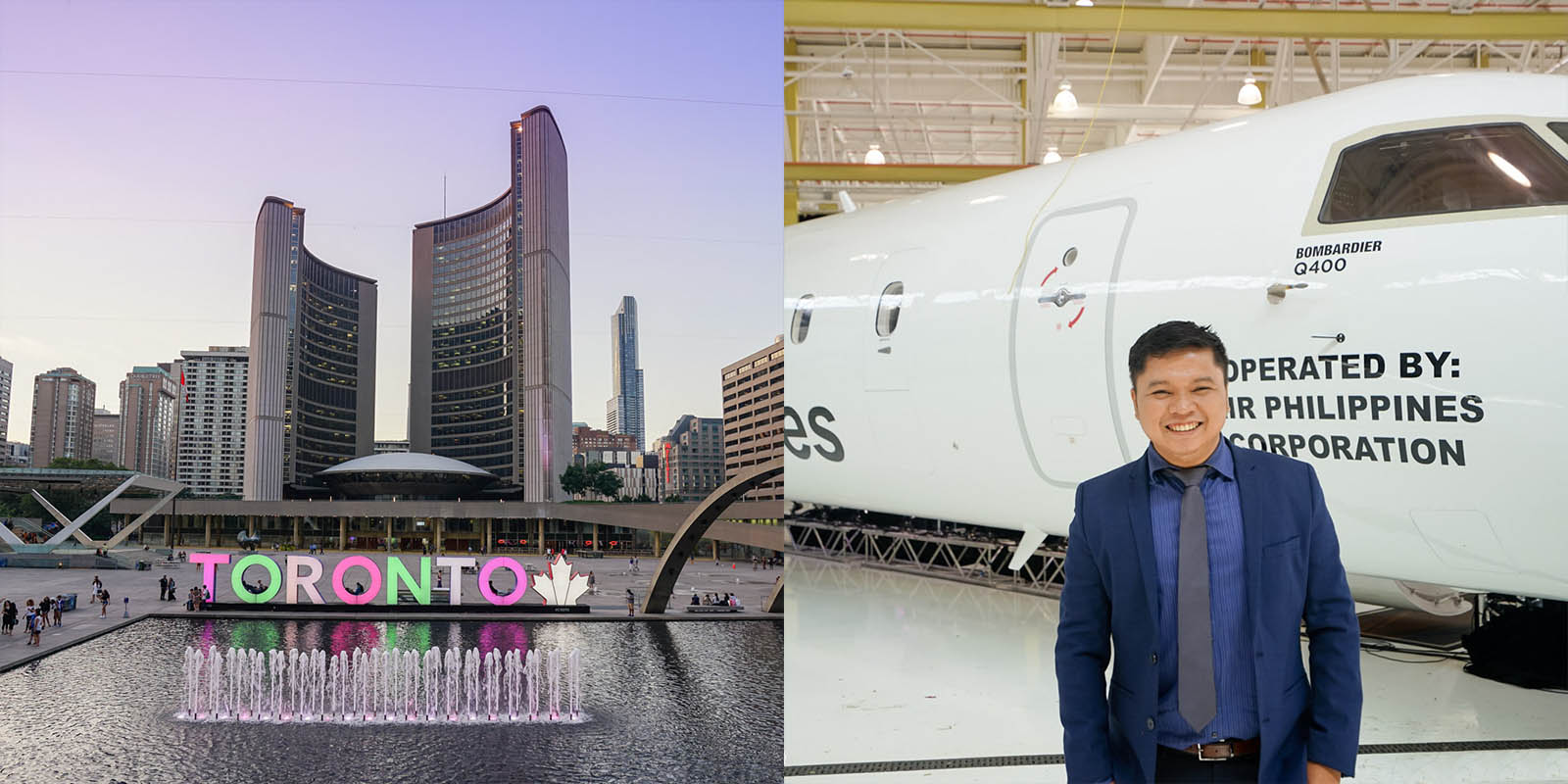 As a travel blogger, I am fascinated with planes, so this was a wonderfully enlightening opportunity! Thanks, Philippine Airlines!

15. When I turned my world upside down in Singapore. 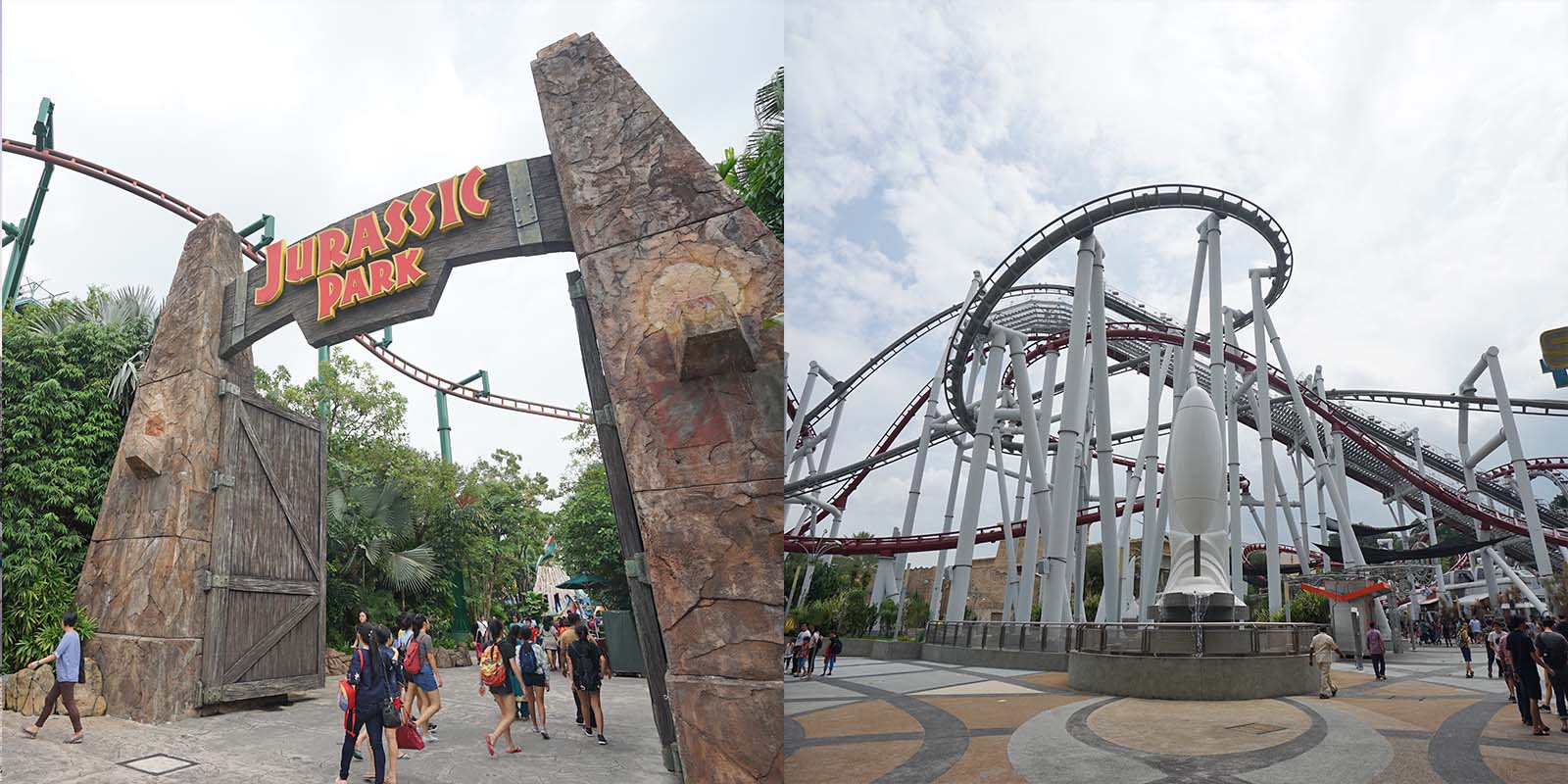 My third time at Universal Studios Singapore. And this is probably my fave theme park in the world. 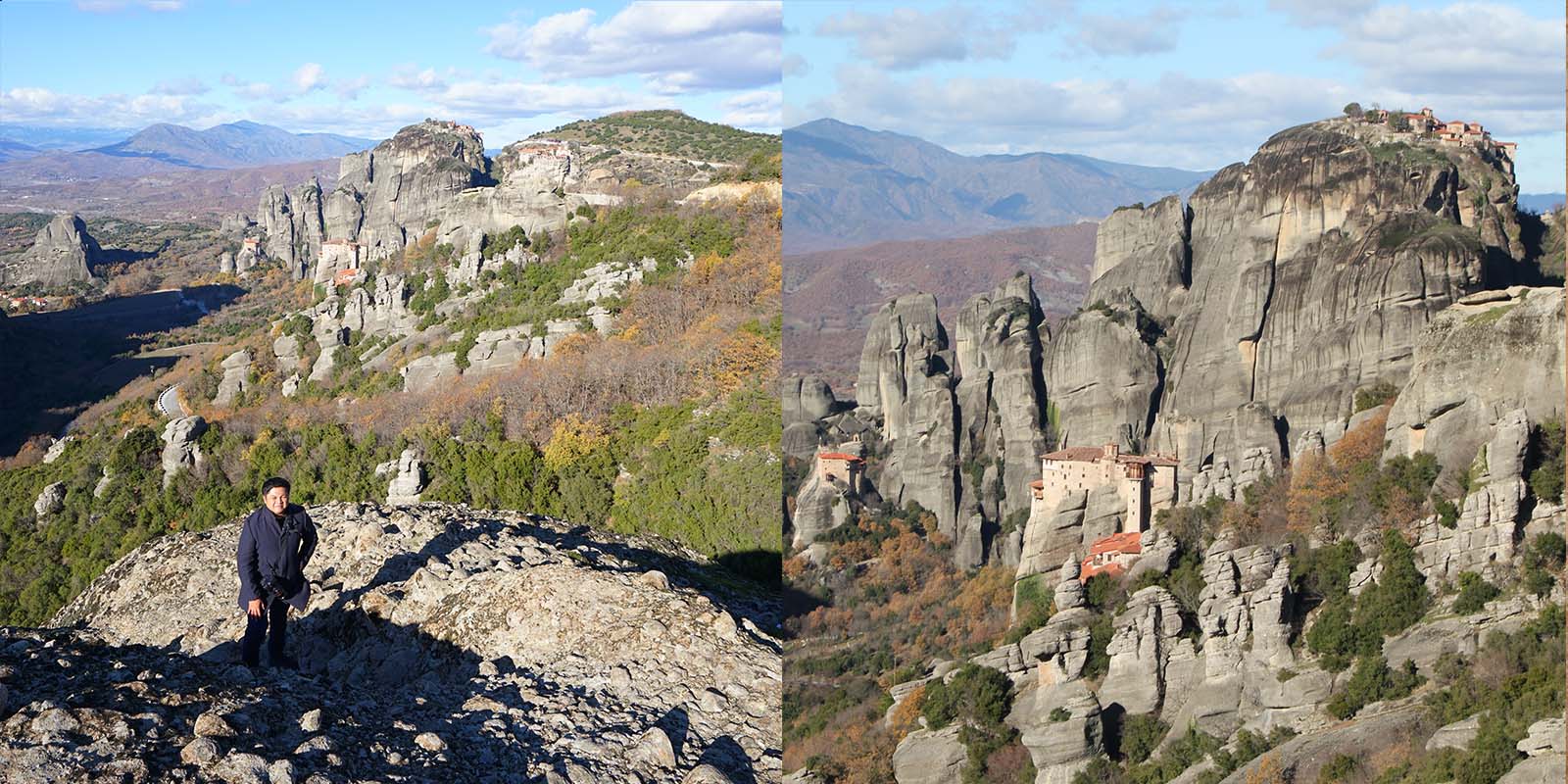 The views of the clifftop monasteries and are simply breathtaking.

13. When I finally returned to Batanes. 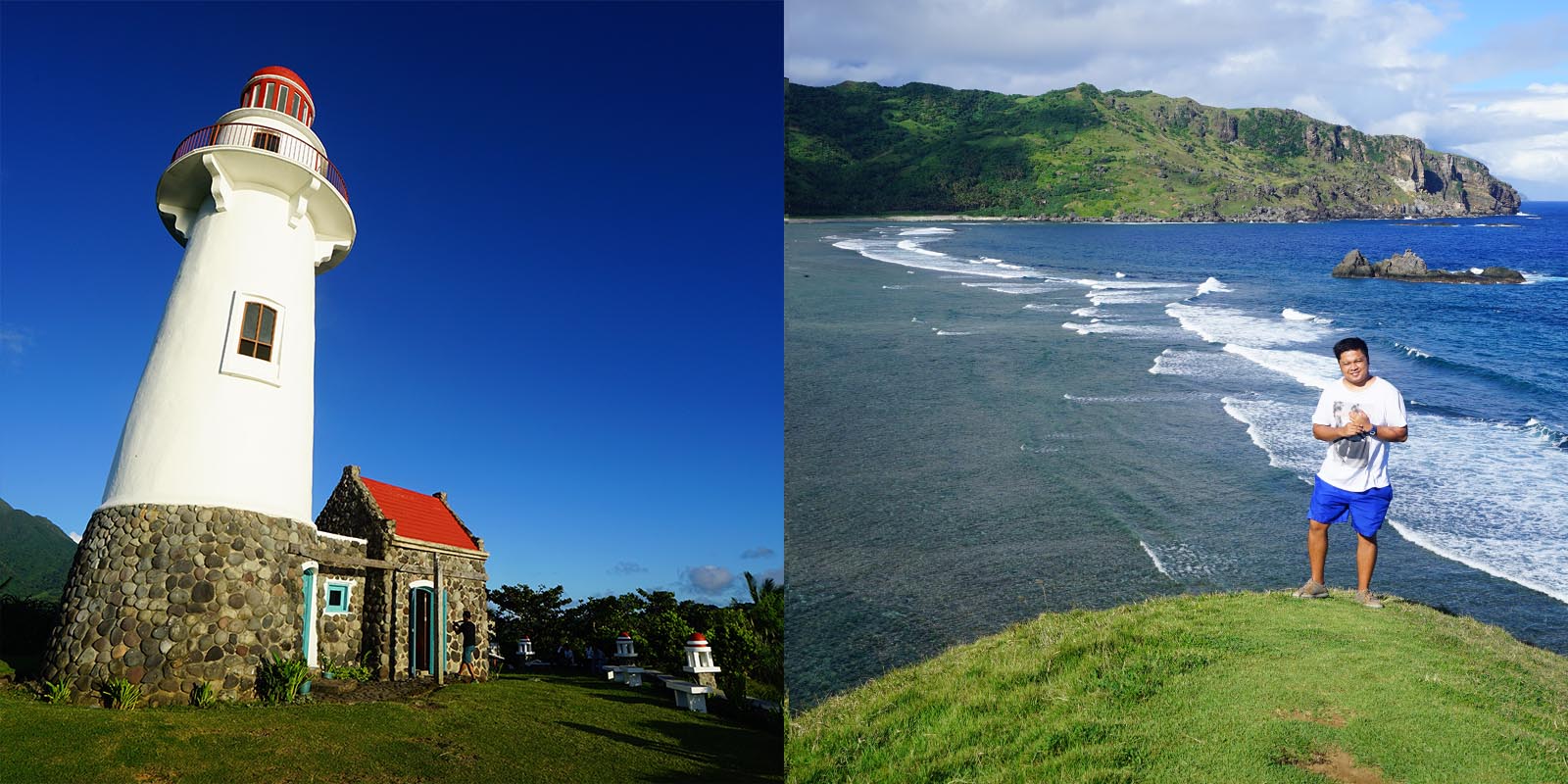 12. When I got busog-lusog in Bacolod. 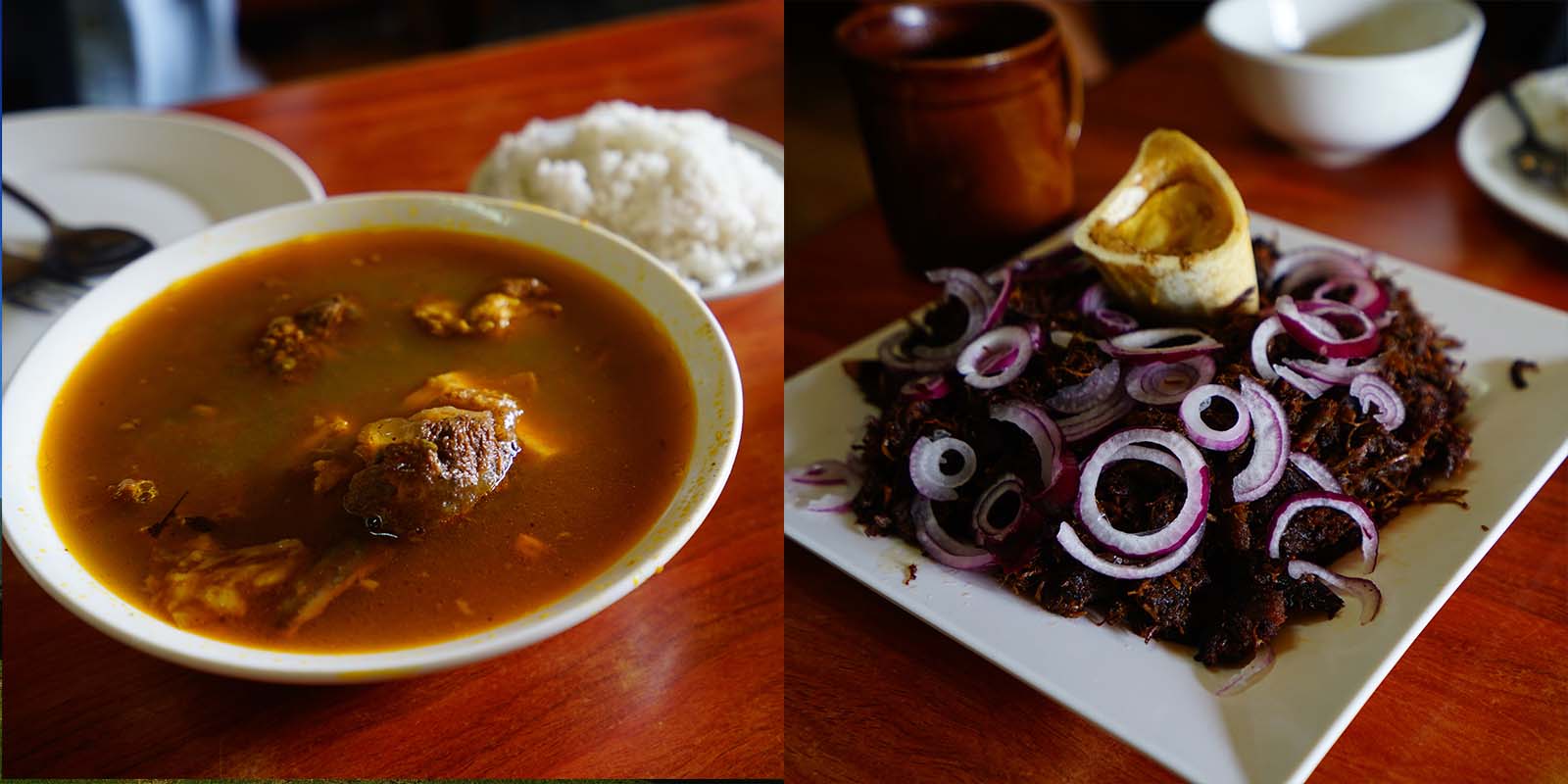 That first spoonful of Sharyn’s kansi was glorious.

11. When I had my beach fix in Sipalay and Danjugan Island. 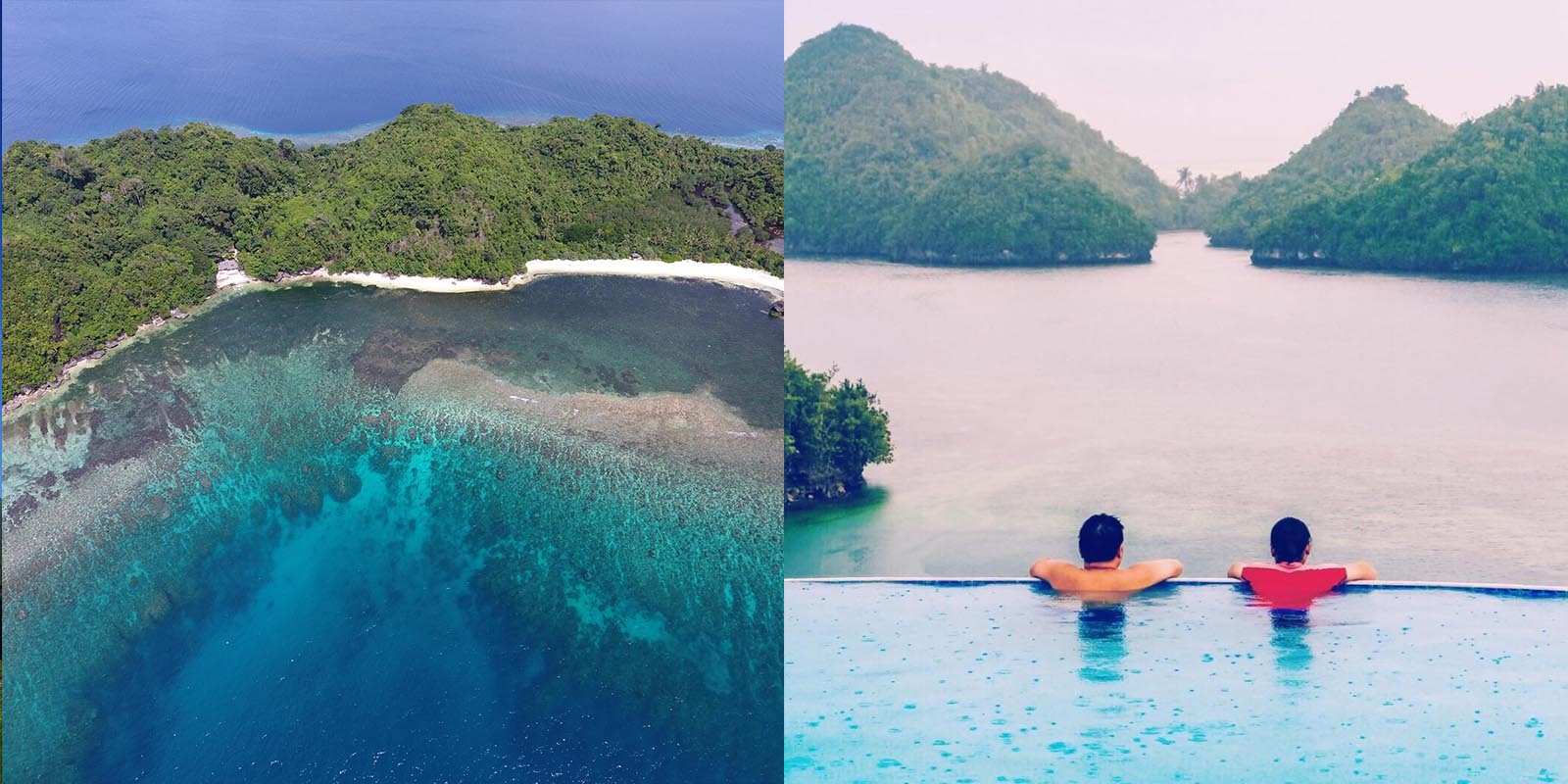 So many hidden gems in Negros Occidental!

10. When I welcomed my first day back in Europe in Malta. 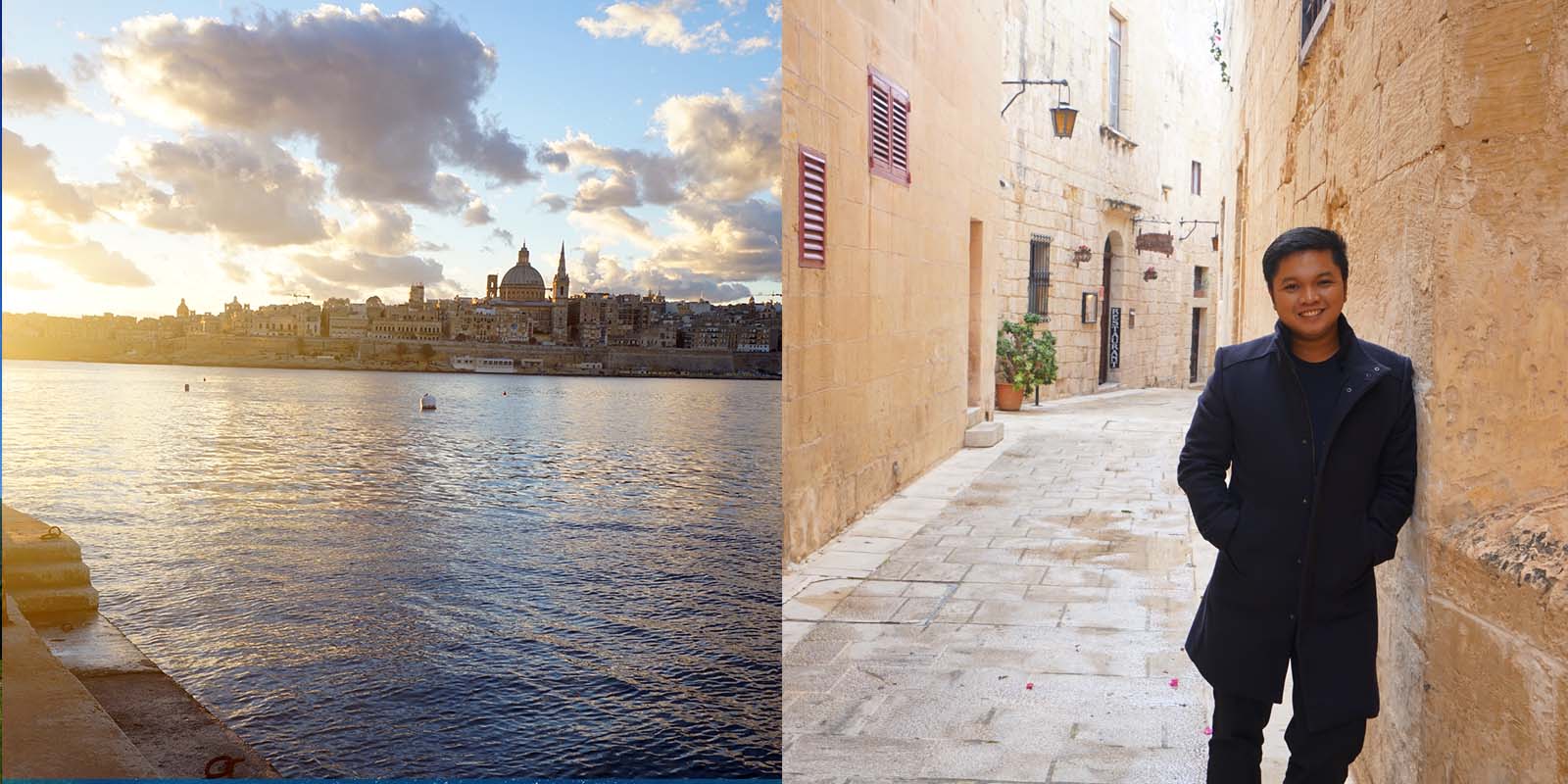 That was definitely an unforgettable sunrise. 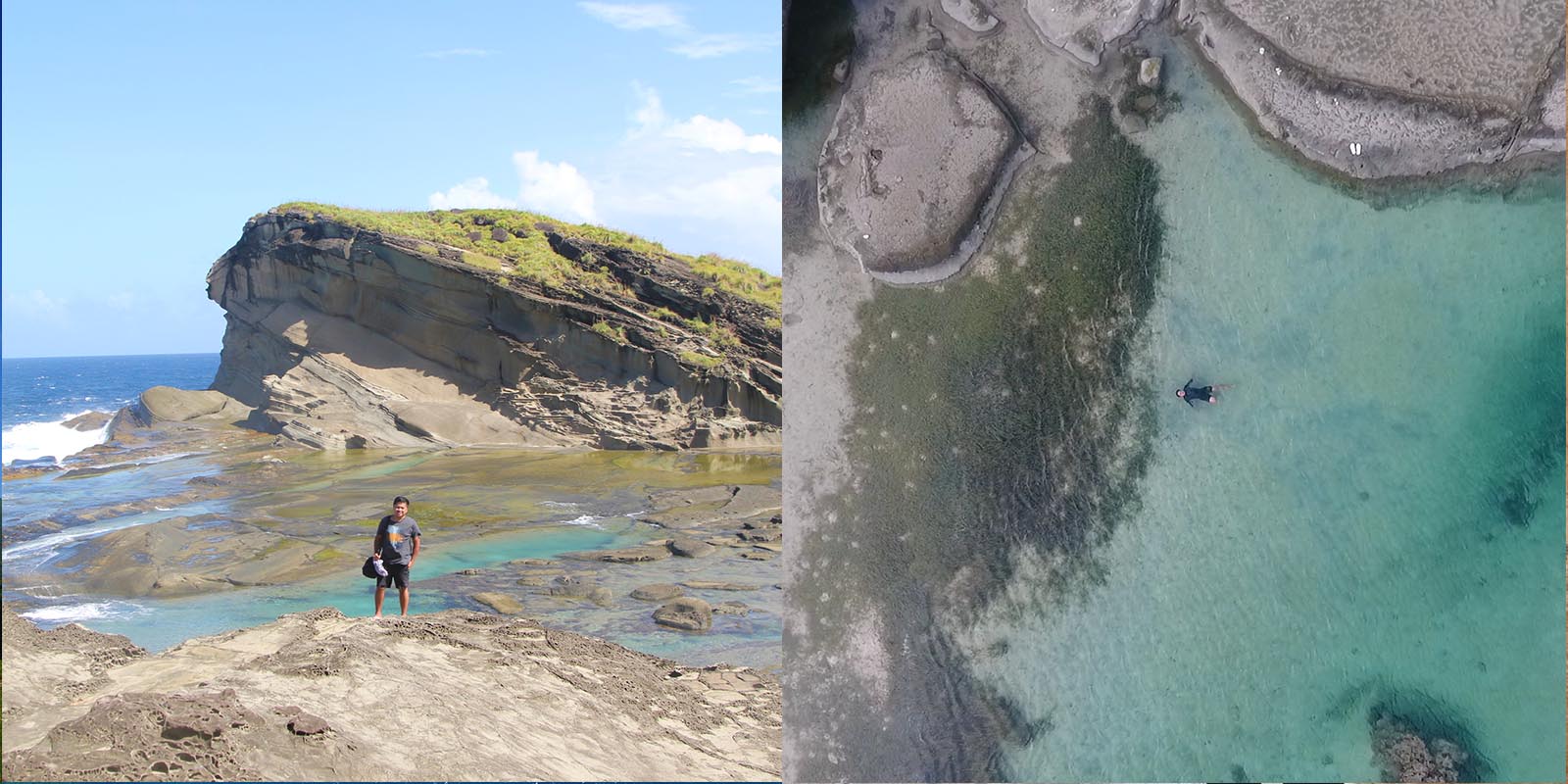 It’s my second time in Biri Island, and the rock formations don’t get old.

8. When I got drenched at Niagara Falls. 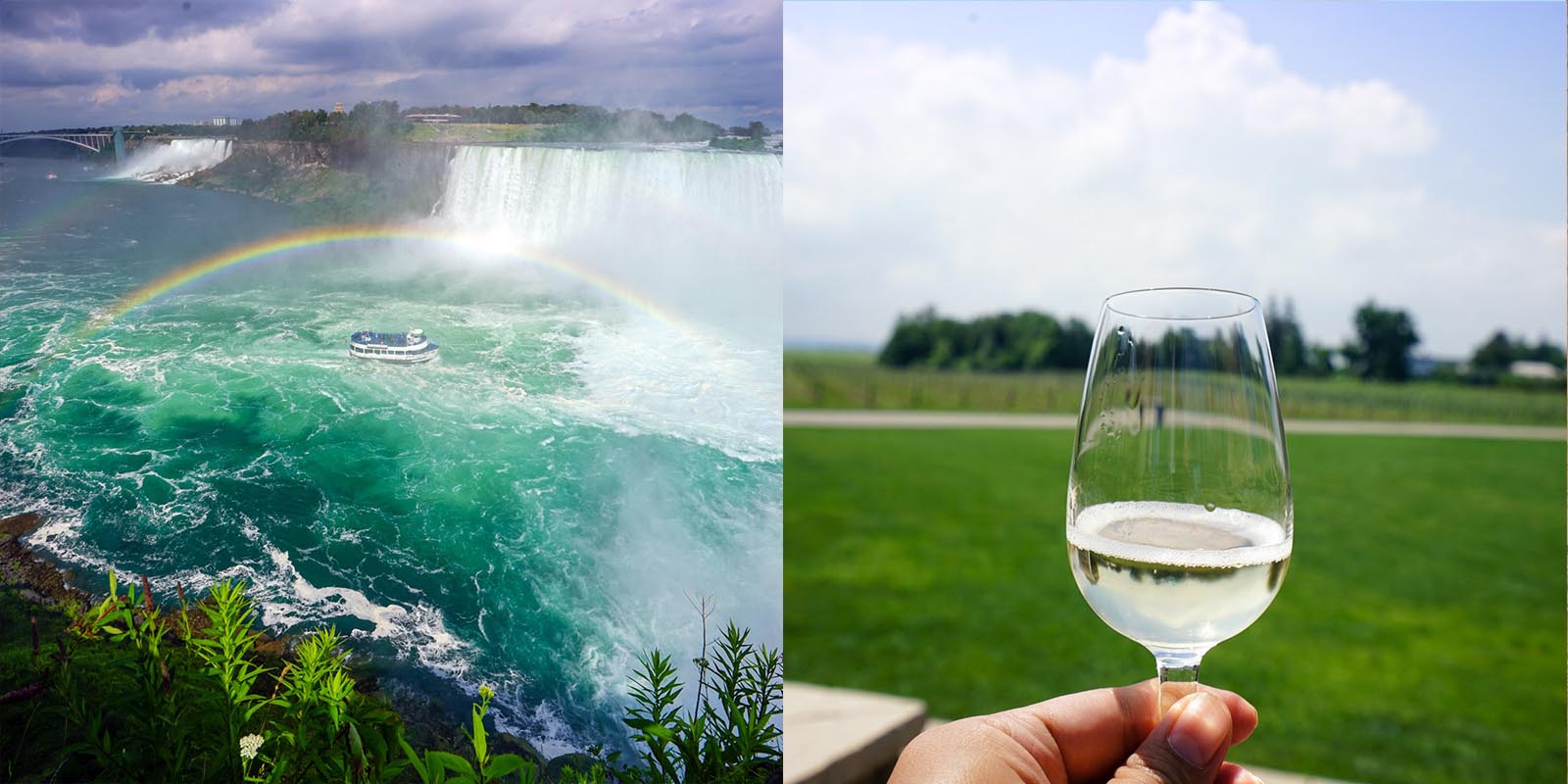 It was more magnificent that I expected or imagined.

7. When pink became the color of fun in Zamboanga. 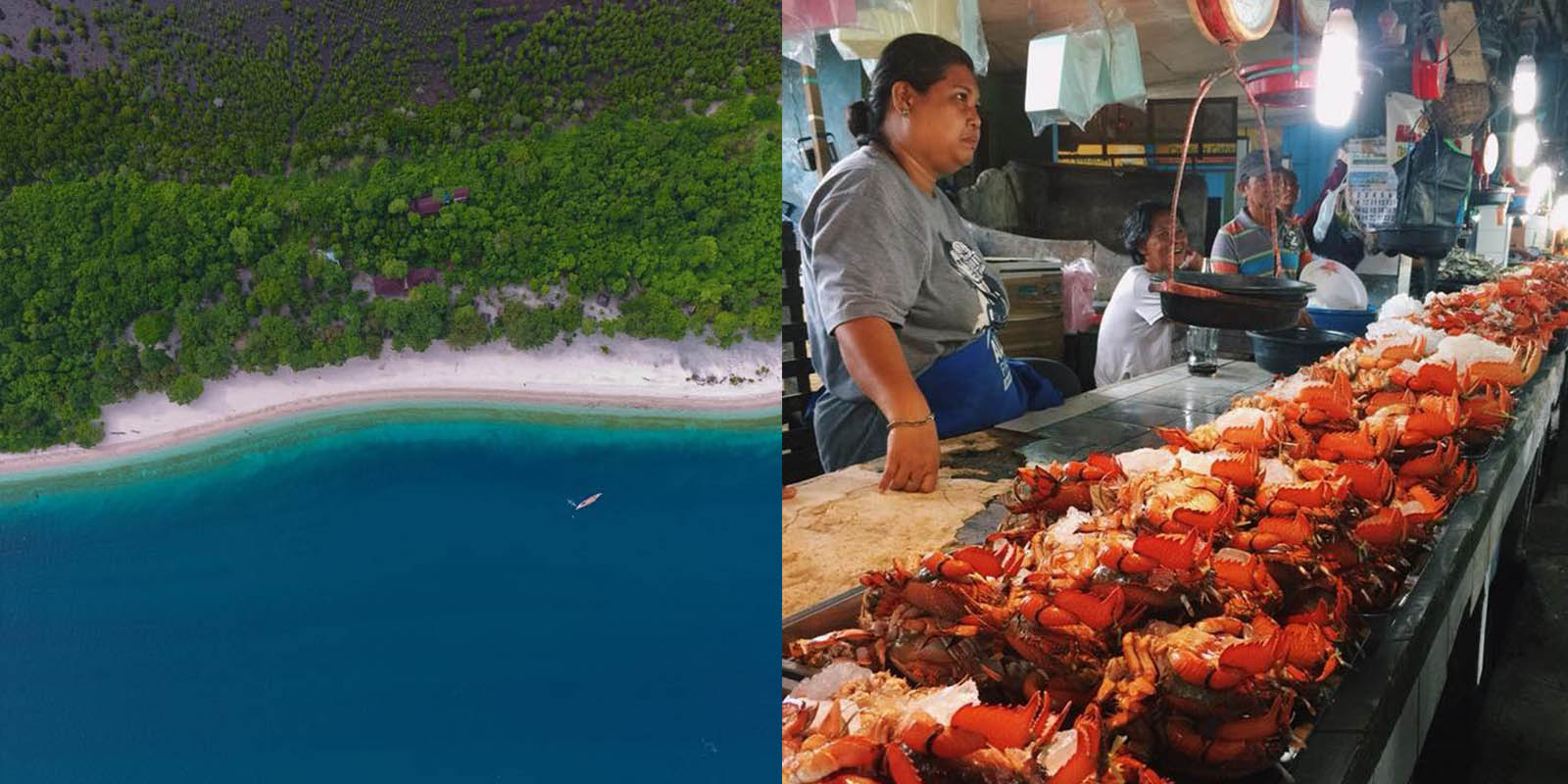 But more than the pink beach, it was the food that made the trip. Curachaaaa!

6. When I found winter wonderland at Sapporo Snow Festival. 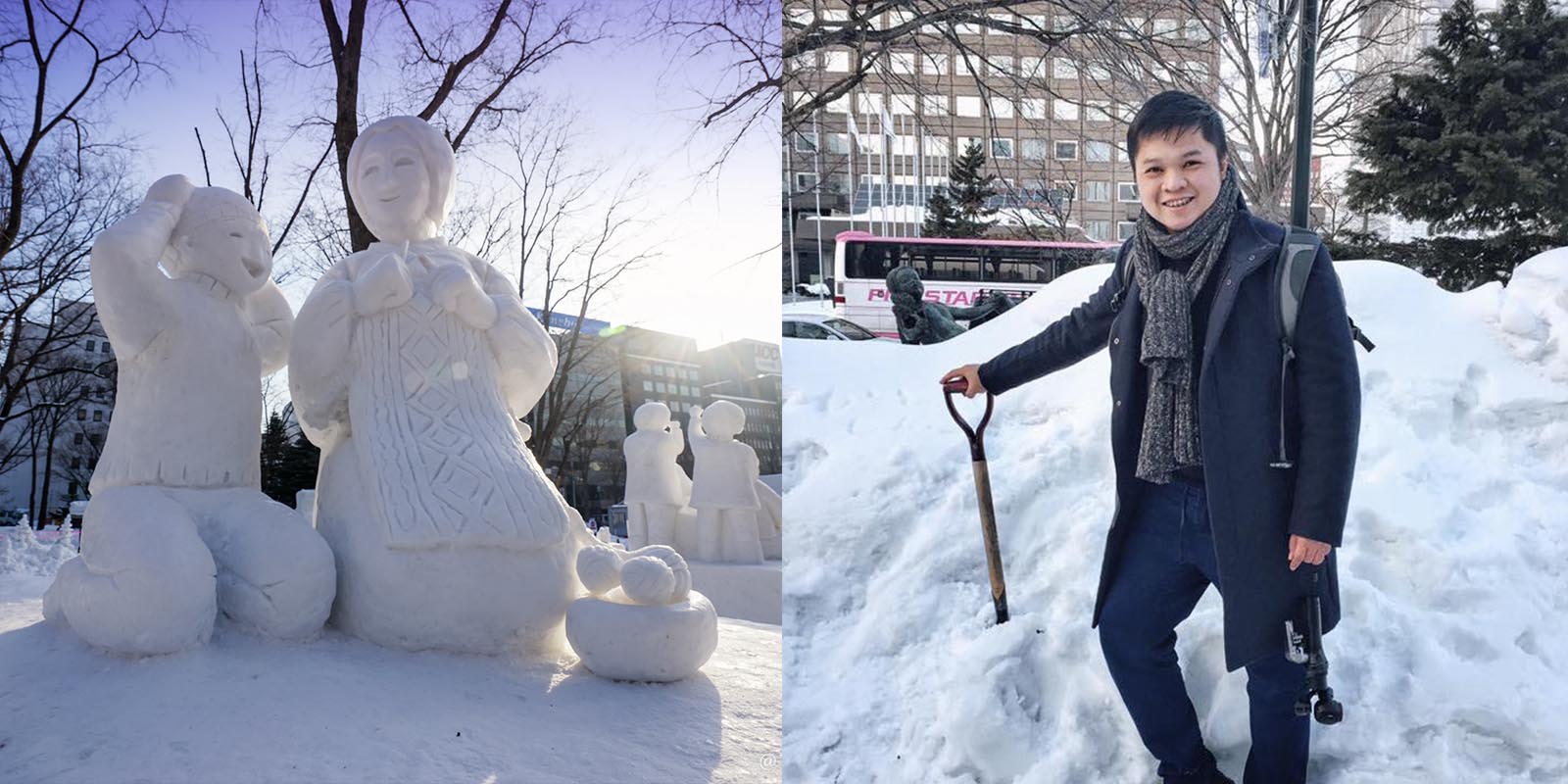 Where snow is fairy dust, the stuff that magical things are made of.

5. When I finally got to experience the cherry blossoms in Tokyo. 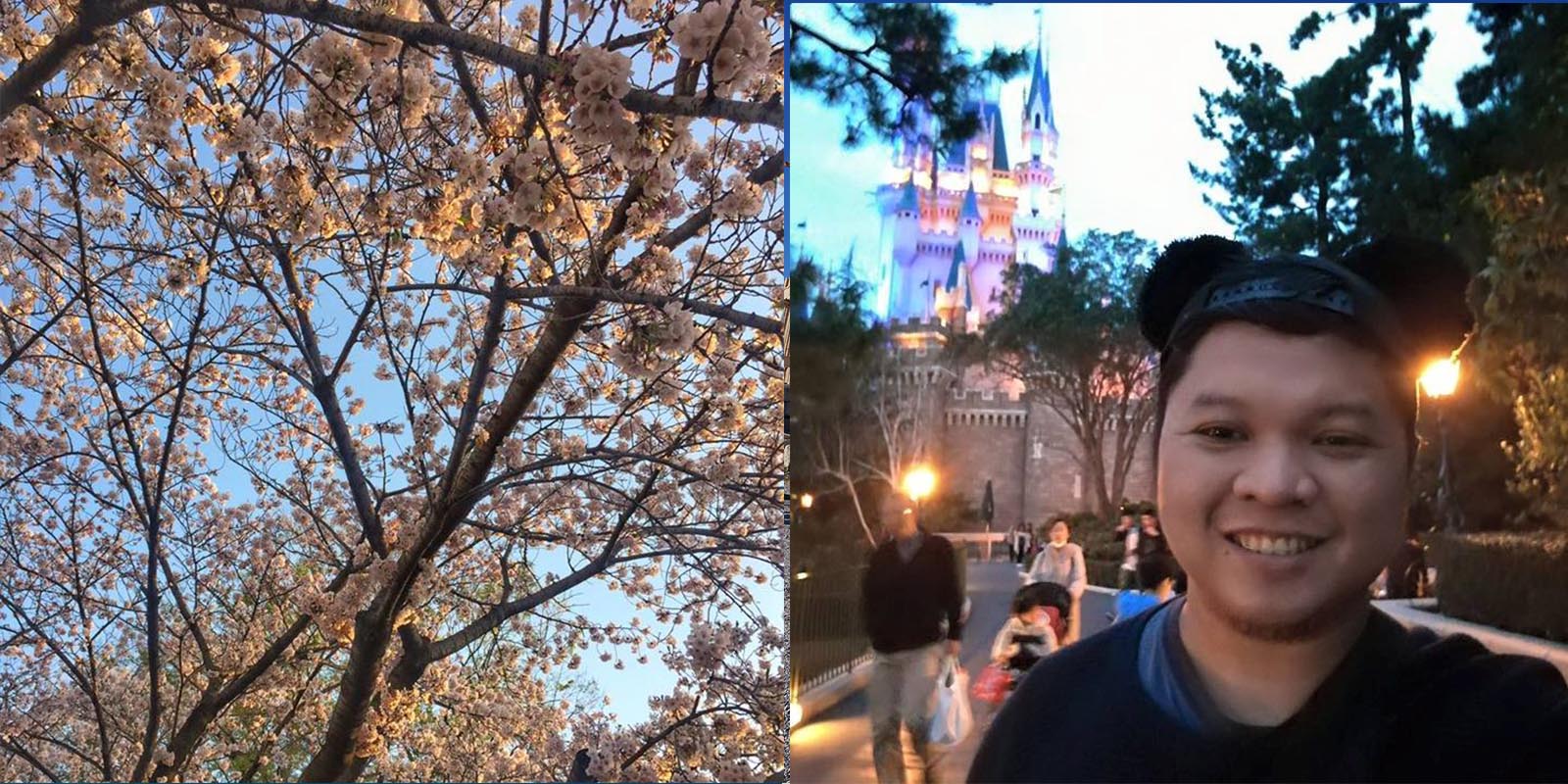 Been to Japan 8 times, but never in spring. I was stoked I FINALLY got to see the sakura this year.

4. When I cruised to Taiwan and Hong Kong. 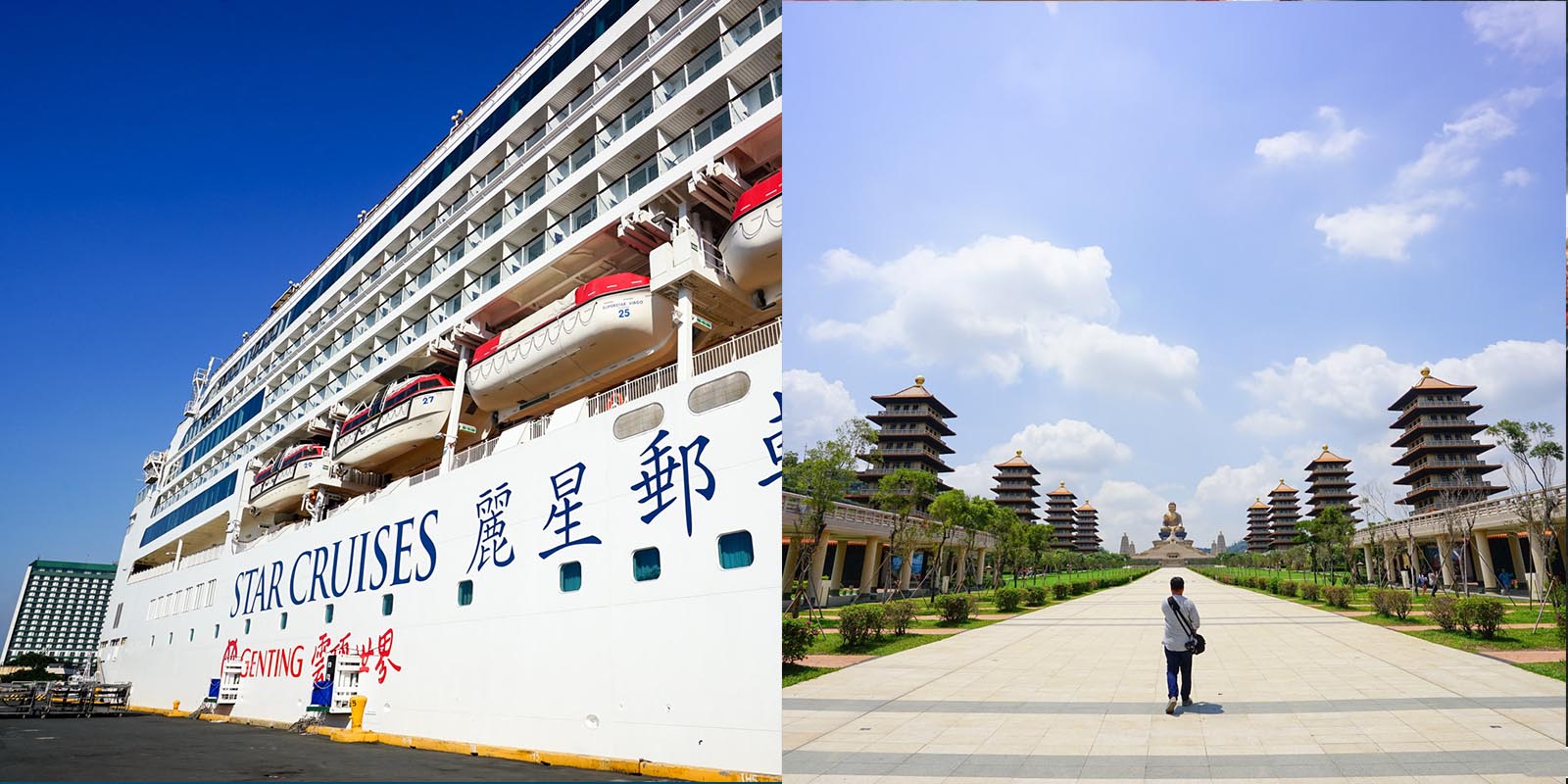 Kaohsiung was too hot. Hong Kong was too rainy. But the journey was spectacular.

3. When I witnessed how lit Coron truly is. 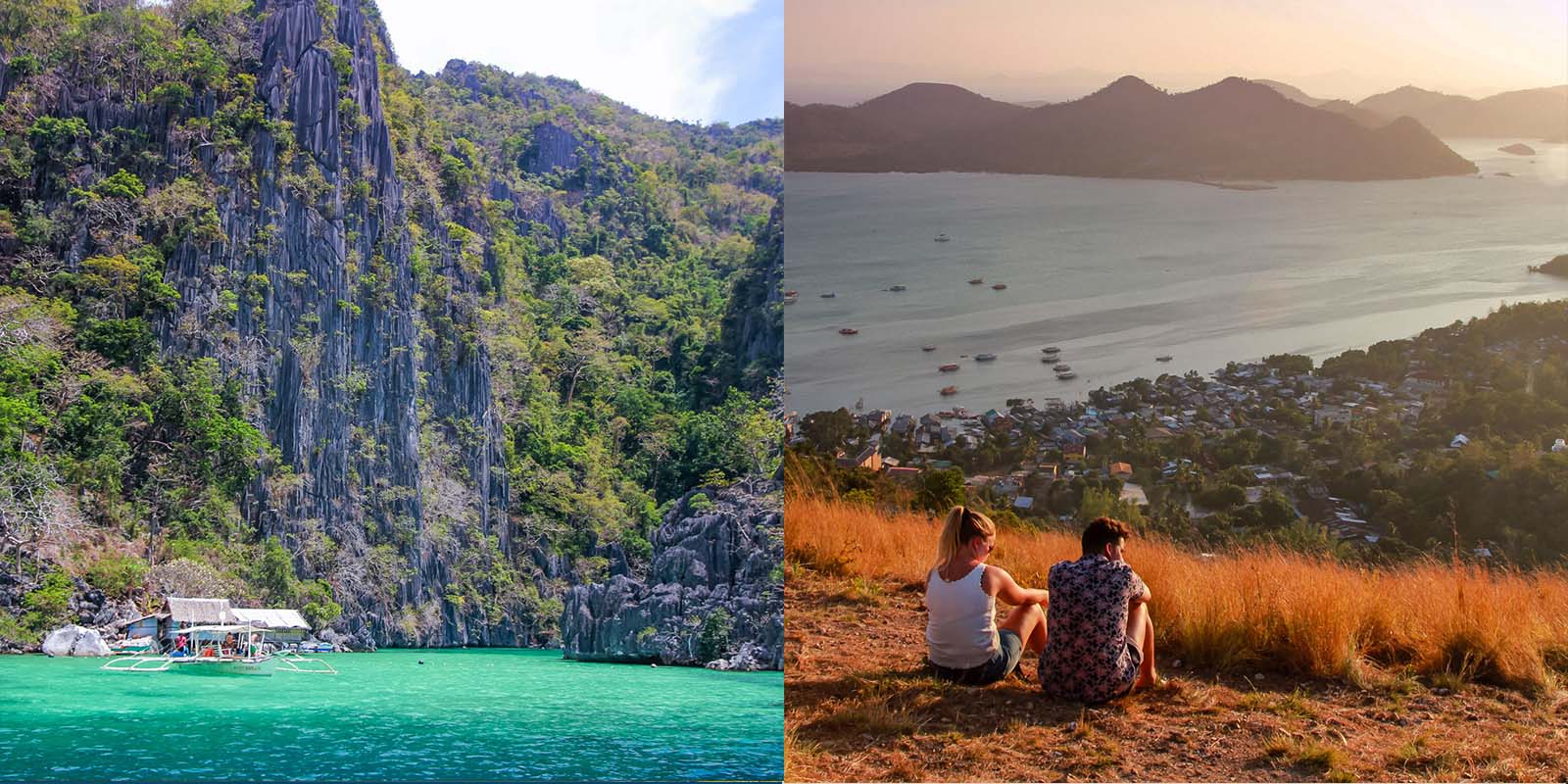 The fireflies and glowing planktons took our Coron trip to a whole new level. I don’t have pics of it, though.

2. When I walked among the gods in Athens. 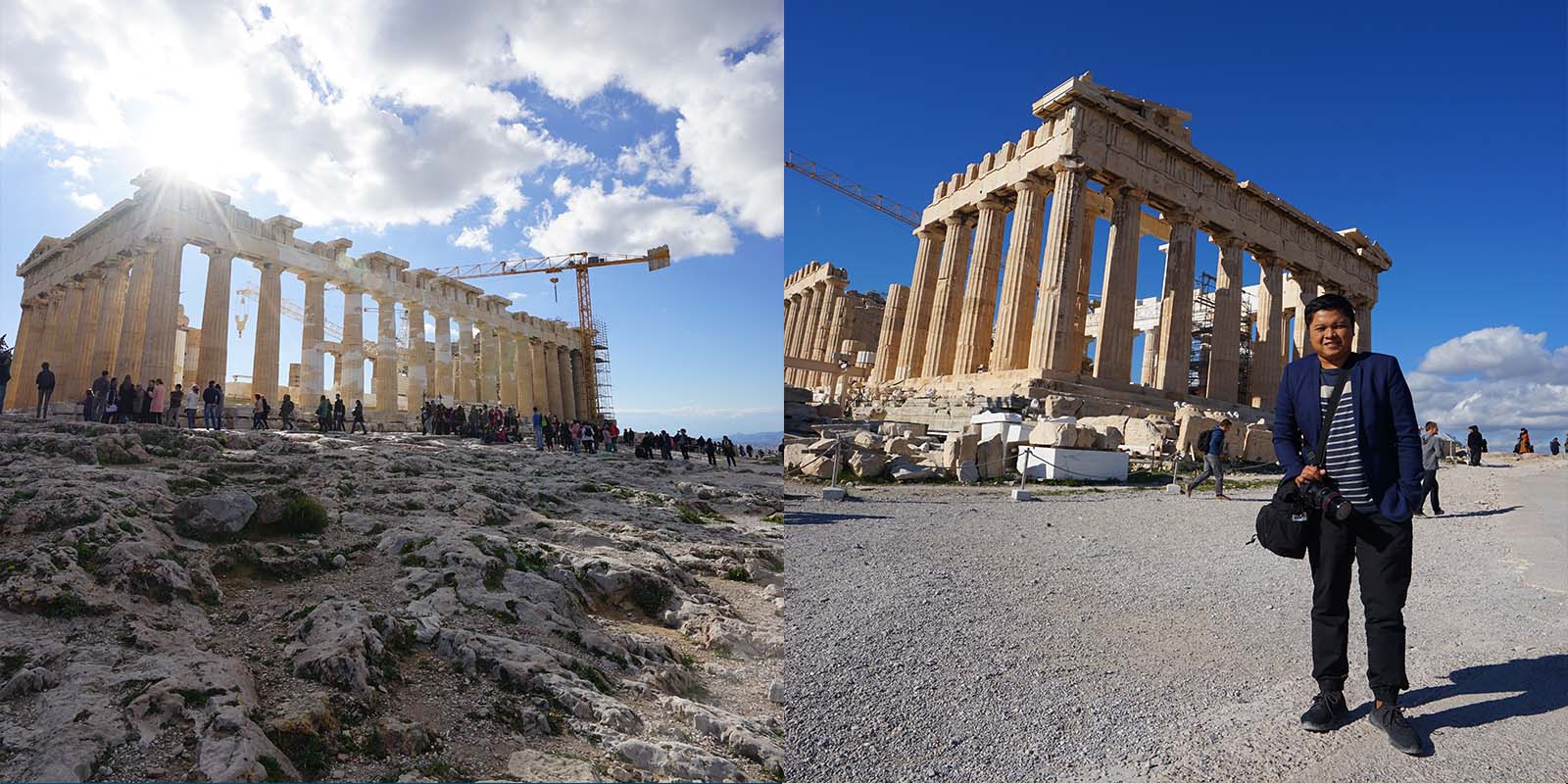 Setting foot in the Acropolis was a dream come true. But the locals and the Pinoy community in Athens made us feel like we’re home. 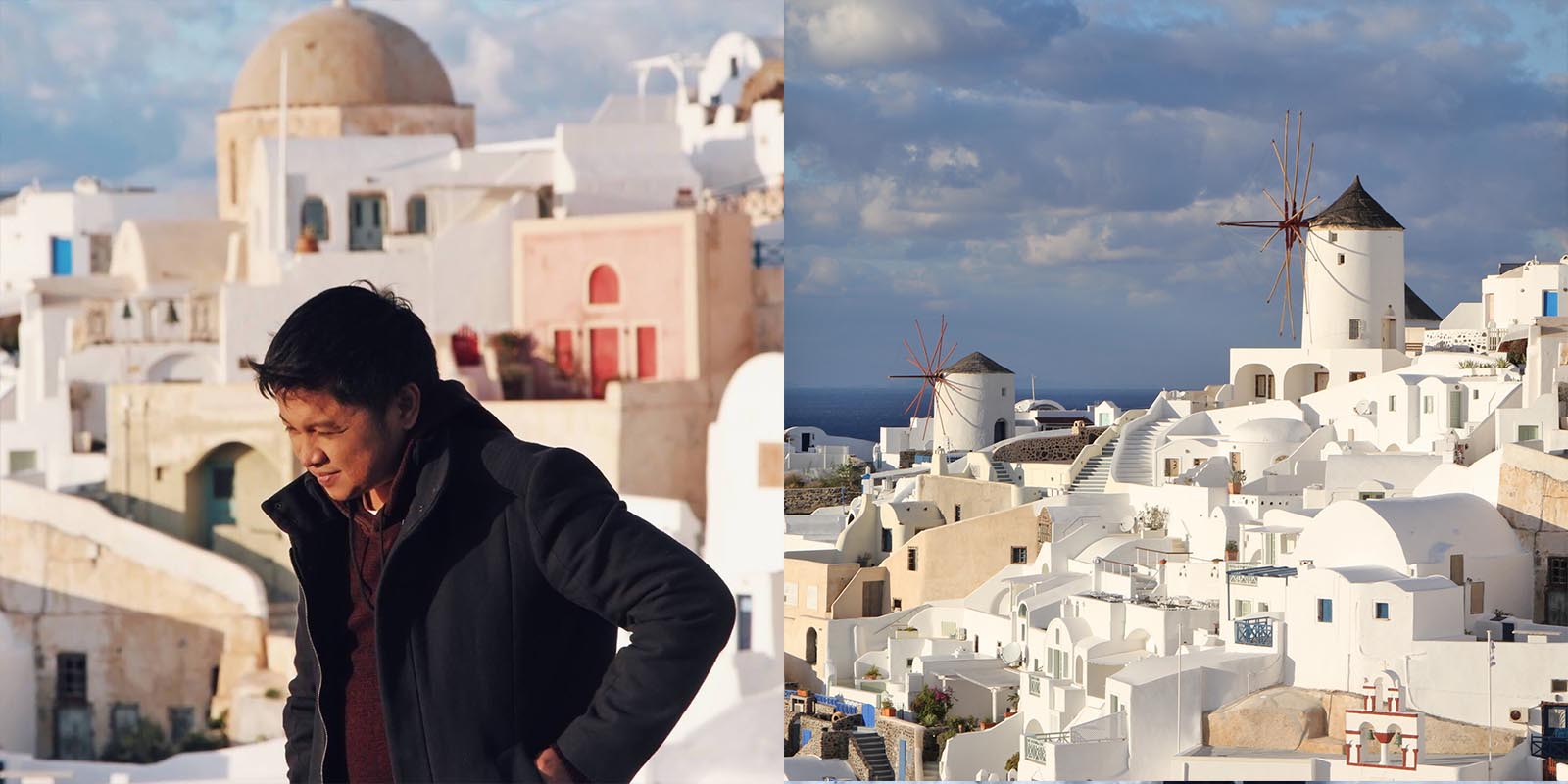 The town of Oia was virtually empty during our winter visit. It was as though it was ours! And also because we were forced to sleep outside for a night. Long story. Haha