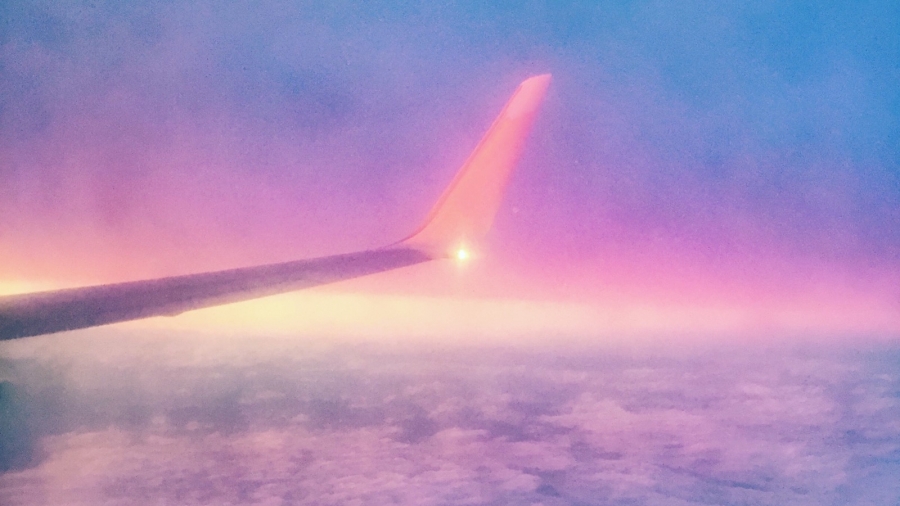 Processed with VSCO with c3 preset

MALTA, 2017. The other week, for the first time in a long time, I watched the sunset from a plane.

After 7 years of travel blogging, I had been so used to flying that its joy eventually got lost on me. Air travel had become an opportunity to catch more sleep. Most of the time, I unintentionally dozed off even before the safety demo began. I would wake up just before landing. Even on long-haul flights.

But 3 weeks ago, as we flew above the Mediterranean from Athens to Malta, I could not sleep. I tried my hardest, but I couldn’t. So I was forced to absorb the entire flight experience wide awake, something that had not happened for years.

It felt weird. I can’t explain it well. I just sat there for hours, looked around, and saw everyone asleep. It wasn’t boredom or loneliness. It was like I had been staring at the back of the seat in front of me for too long. Like I had been cracking my knuckles all day but I still couldn’t feel my fingers. It was as though everything that happened over the past few months had finally caught up with me. The emotions finally taking a toll physically. The trip had barely started. But there I was, already tired, drained, and uninspired. Before I knew it, I was weeping quietly.

Then I looked out the window and saw this sunset. 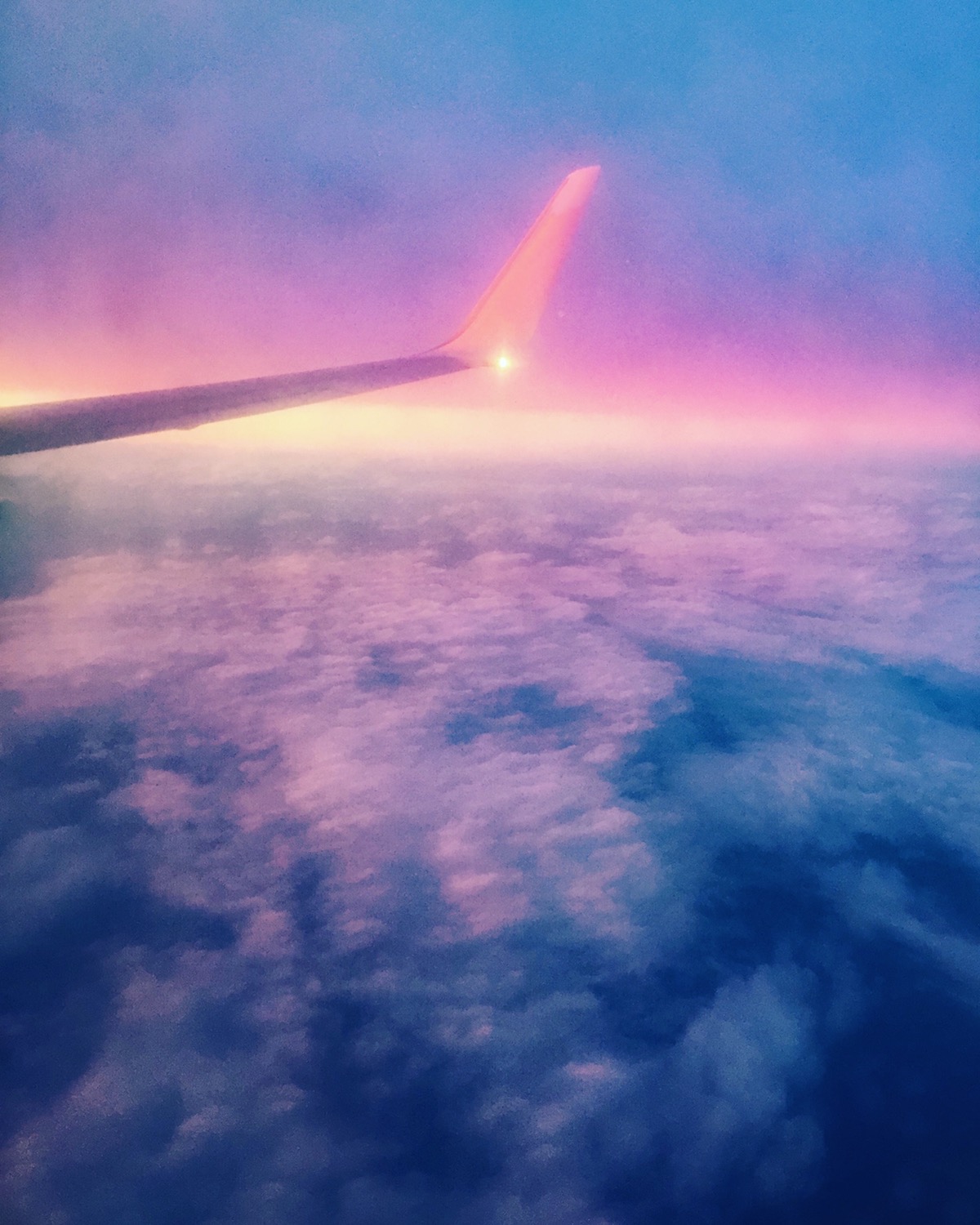 Somehow, it brought me back to the years when I was just starting to travel.