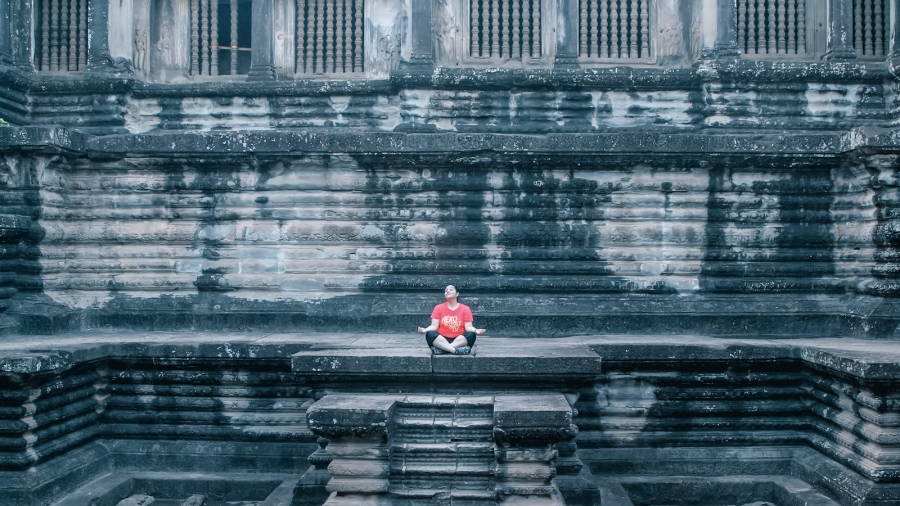 THEY SAY WE CHOOSE OUR FRIENDS.

The guy who had occupied one room in our rented apartment left, and we needed someone to replace him. My housemate Dane placed a ROOM FOR RENT ad online, and in no time, our phones beeped non-stop.

Several became instantly interested to take the room. Over a few days, we entertained visits and welcomed complete strangers. It felt like we were holding auditions for our next roomie. But there was one more who wanted to check the room —- Anna Grace.

When I opened the door, Grace walked in with an air of positivity. “Ay parang gusto ko na dito,” she said while simply scanning the unit. After a quick look at the room and a few more questions, she decided right then that she wanted it.

“I will have to consult my other housemates,” I responded.

Picking a housemate isn’t easy. We had never shared an apartment with a stranger before. But when our friends and I talked that night, I knew I wanted this Grace person to be my friend and that she would fit in excellently with the rest of the group.

My other housemates had been acquainted with everyone who wanted the room except Grace. I was the only one who met her. But I really had a good feeling about her.

Since the day she moved in, Grace had been not just a housemate but a close friend: a constant kachikahan, a movie buddy, and a DQ partner-in-crime.

They say you choose your friends, we just don’t realize it. Literally, we chose Grace to be our housemate. But friendship isn’t as simple as finding a new housemate. It is a two-way street; it has to be reciprocated. And I’m always thankful that she chose to be our friend too.

It’s been a couple of years since Grace left to work abroad. Her room remains empty. I guess some friends are just irreplaceable.