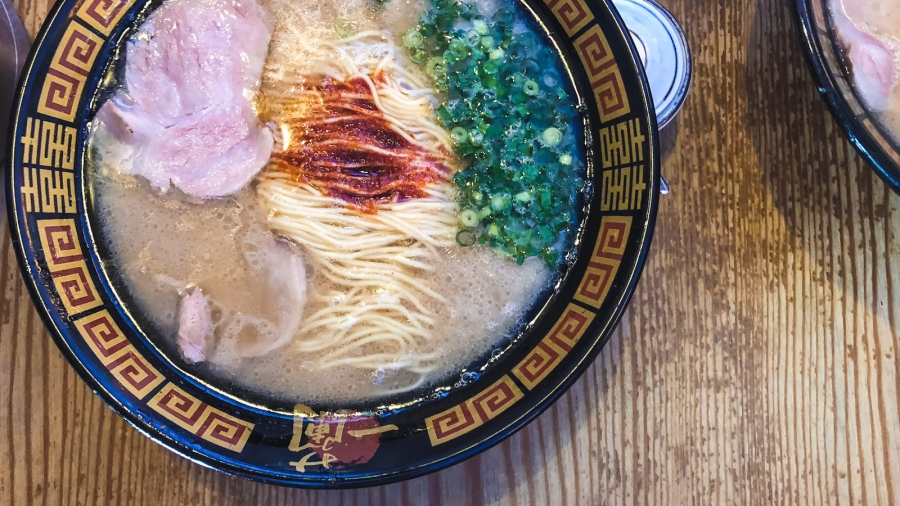 Whenever a friend — often, someone who is in Japan for the first time — posts a picture of a bowl of ICHIRAN ramen, I always find a comment that reads, “MEH, OVERRATED! There are better ramen places!”

I can imagine how leaving a comment like this makes them feel good about themselves, while completely disregarding the possibility that they might have rained on someone’s parade, someone who is just about to have a bowl of ramen SO EXCITEDLY that they had to share it on social media.

But are there better ramen places than ICHIRAN?

OF COURSE, THERE ARE. I have tried many others that are way better. But that’s not the point. People don’t eat at Ichiran because they think it’s the best bowl of ramen they can have in Japan. But the appeal of Ichiran, I think, is the combination of many things: it’s good, it’s fast, and it’s very accessible.

Ichiran is a chain. It is present in 65 locations, often recognizable by the long queues that snake from its doors. No matter how you feel, it has become an icon in the Japanese food scene, even branching out to other countries. Its low-interaction, almost private dining set-up is an attraction on its own, and the idea of customizing your ramen to your liking makes it a crowd-pleaser.

In many ways, it reminds me of Jollibee.

Outsiders are curious why it’s so popular too: what about it that makes locals go crazy.

Are there better fried chickens than Jollibee CHICKENJOY? DEFINITELY.

But chickenjoy is good, fast, and the most accessible fried chicken out there. And yes, it is iconic too. If I were a tourist in Manila, I would want to try it and see for myself. And I would probably post it on social media too.

You can call it joining the bandwagon, being a sheep, or whatever condescending metaphor you can come up with. But that doesn’t negate its mass appeal or invalidate its success in bringing ramen to more people.