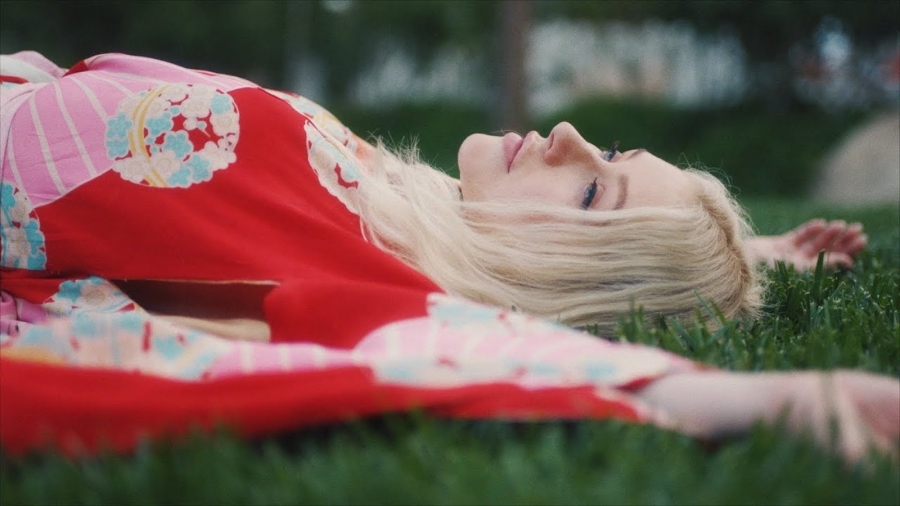 It’s easy to underplay Christina Aguilera as a singer or an artist. To many, she’s just a pop star or a former The Voice coach, or that overly sexual, dirrty ice princess from the early 2000s.

But back then, way before the Gaga’s and the Katy’s of this generation were singing LGBTQ anthems, at a time when any same-sex association was guaranteed to create a backlash, when I was struggling to accept who I am, Christina featured in her music video two gay men kissing torridly, loving unapologetically like there was nothing wrong with it. Because guess what, there is nothing wrong with it. “Words can’t bring me down.”

I’m a big fan of pop music. From Britney to Beyonce, Mariah to Madonna, Janet to Shania, Taylor to Ariana. Name it, I love it. I love them all. LOL. But *that* is why I love Christina Aguilera a little bit more.