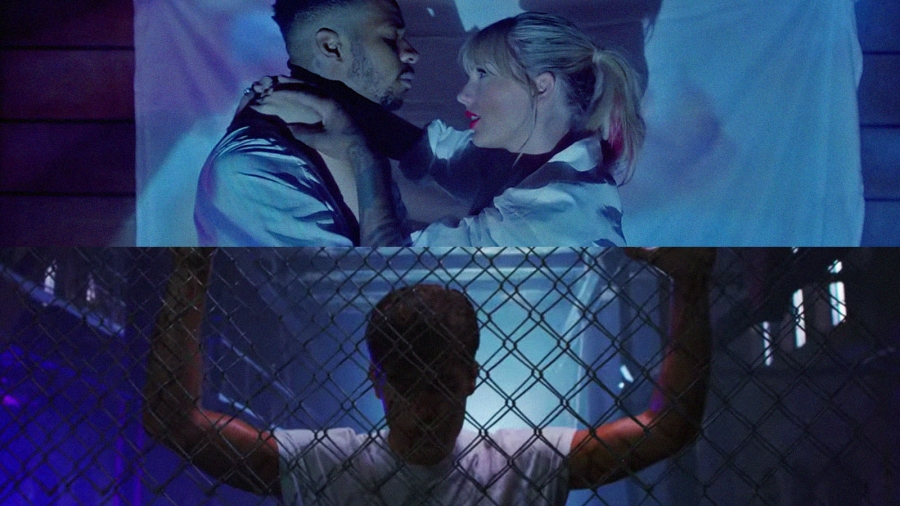 Year after year, when I travel, I listen to music less and less. I don’t know if it’s terrific or terrible. Unlike the past years, I seem to no longer enjoy constantly and actively seeking new releases. If anything, I often find myself playing tracks from decades ago.

In the first few months of the year, the songs I downloaded or streamed were those that were playing on-site. For example, I never really cared about Ariana Grande’s “Thank U, Next” but it just kept on playing everywhere when I was in Japan. I eventually found myself liking it. LOL.

But the biggest theme of my listening habit this year can be summed up in a word — Eurovision. I used to follow this international song contest when I was in college, but life happened. I completely forgot about it until my visit to Australia earlier this year. In between tours, I love watching TV at the hotel. When I was in Melbourne, Kate Miller-Heidke’s Eurovision bid was promoted every single commercial break. “Zero Gravity” is a damn catchy song and it wasn’t long until I got caught in its LSS trap. But more importantly, it re-sparked my interest in the event.

Before I knew it, I was YouTubing performances from years past and streaming them repeatedly. In particular, I enjoyed the Swedish entries. Prior to this, the only Swedish acts I was familiar with were Robyn and ABBA. LOL. (I’ve always been a fan of Robyn’s. “With Every Heartbeat” and “Dancing on my Own” are two of my all-time fave songs.)

Anyway, here are the most played songs on my player this year.

I first heard this song on an Uber ride in Lisbon. The driver played it and it immediately got my attention. I downloaded this on the spot and listened to it repeatedly during the last leg of our European trip.

On repeat in: Batangas, Philippines.

One night, a cousin and I were driving on an empty diversion road when Alanis Morissette’s THANK U played. I was surprised — delightedly — because I had not heard Alanis on the radio in years. I turned the volume up, rolled down the window, felt the cold wind on my face, and sang unabashedly. Cliche but it felt good.

On repeat in: Baguio and Sagada, Philippines.

I went to Baguio and Sagada not just to escape the water crisis in Manila but also finally write another screenplay. To inspire and get me in the right mood, I listened to a lot of OPM love songs, but this one turned out to be my fave. After the trip, the water crisis was still not over and I wasn’t able to write anything. Hahaha.

On repeat in: Turkistan, Kazakhstan

On repeat in: Shymkent and Astana, Kazakhstan

Taylor Swift’s Lover album was released when I was in Kazakhstan and this song stood out for me.

5. Måns Zelmerlöw & Dotter – Walk with Me

On repeat in: Singapore

On repeat in: Dubai, UAE; Singapore

2. Benjamin Ingrosso – Dance You Off

This Eurovision performance is brilliant and the guy is cute, but most of all, it was a darn catchy song.

Out of all the Eurovision songs I listened to and performances I saw, I can definitively say that this is my absolute favorite.