It could have been a horrible Saturday.

I was in the passenger seat. It was a bit raining. 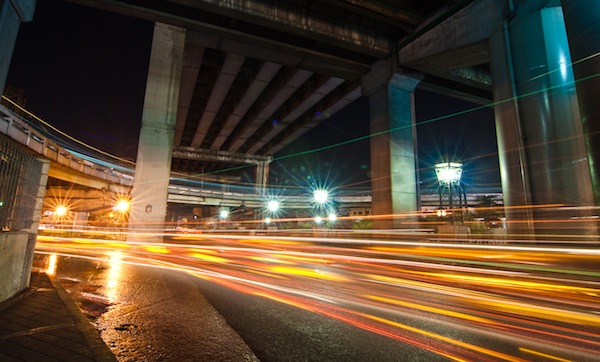 Normally, EDSA gets on my nerves. That’s why I thank God for the MRT. I may have had more than my share of almost-raped mornings while on it but it’s fast and my flat and office are a stone’s throw from train stations. I abhor travelling across the metropolis if not on the train. Like that night.

That Saturday night, bumpy EDSA was being its usual self. We spent almost an hour stuck somewhere between Santolan and Cubao.

But he was holding my hand the entire time.

And he kissed me.

Then he looked around and then turned his gaze to me. And he smiled. Looked away. Kept his eyes straight ahead. “EDSA is unusually beautiful tonight,” he said.

It could have been a horrible Saturday. But he made all the difference.