Remember when I featured the crazy project that my friends were selling last year? The I-was-supposed-to-get-that-coffeehouse-planner-but-I-got-fat-and-broke-on-the-10th-frappe planner? Well, it sold like hotcakes. Thanks to all of you who got your copies. Especially those who bought tons of copies!

This year, Tonet and Chinggay are at it again! They now call themselves Witty Will Save the World, Co and this time, they are going hopeless romantic!!!

From the crazy girls who brought you the I-was-supposed-to-get-that-coffeehouse-planner-but-I-got-fat-and-broke-on-the-10th-frappe planner, presenting this year’s perfect Christmas gift. (Click on the image to enlarge.) 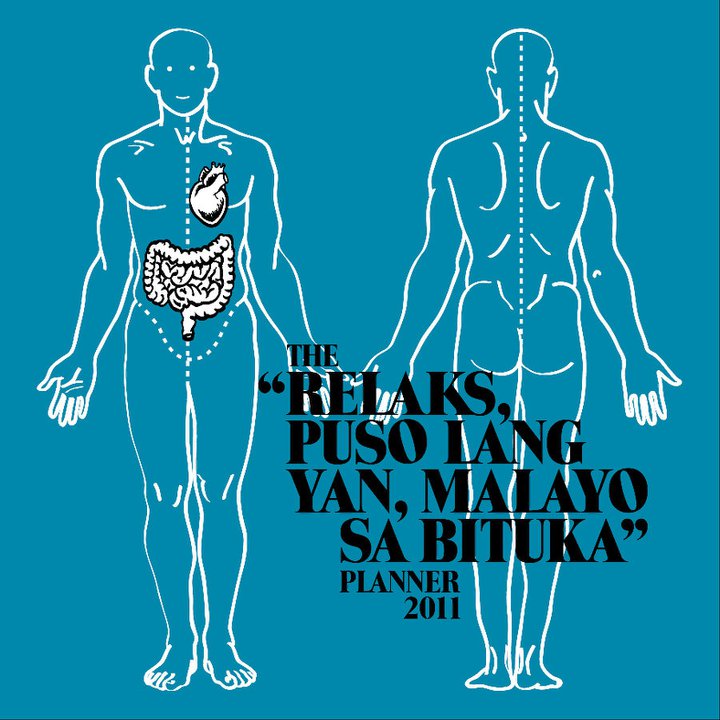 Above is the cover art. It’s 6″x6″ hardcover, springbound.

Below is one of the first pages. A disclaimer. 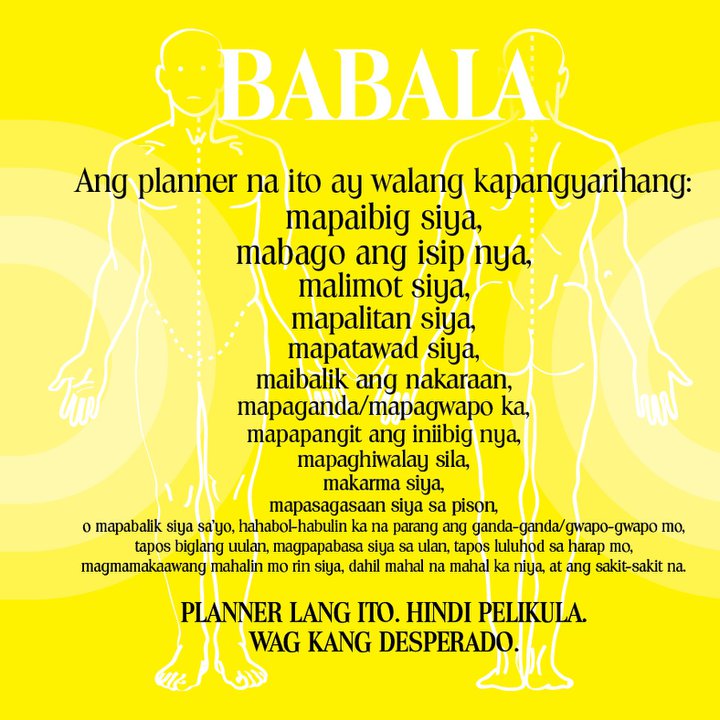 I’m telling you guys, this is the wittiest, funniest thing you can ever give or want to receive this Holiday Season! And I’m not saying that because they’re my friends. It’s just really hilarious! And to prove that, here’s a glance of the inside pages 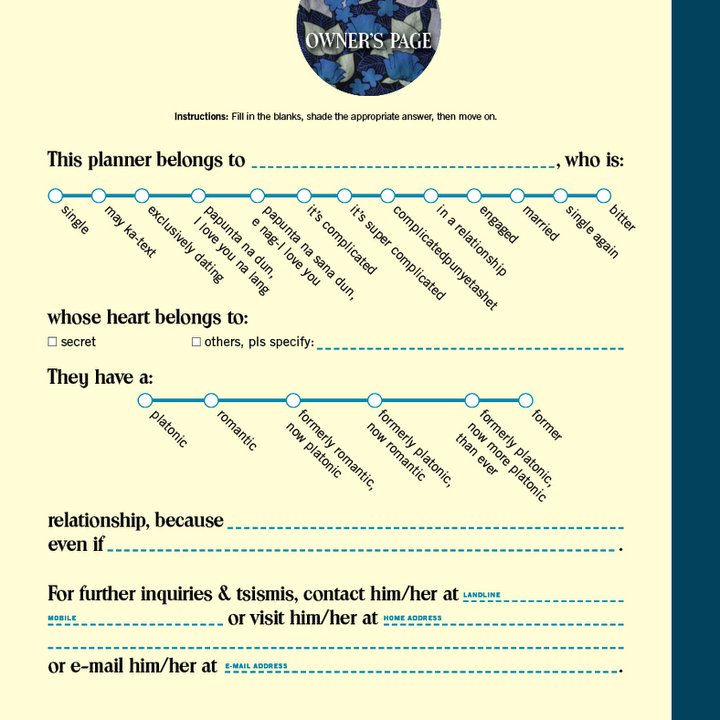 It also comes with a LET GO MOVE ON tracker. Here are the pages of this very useful feature: 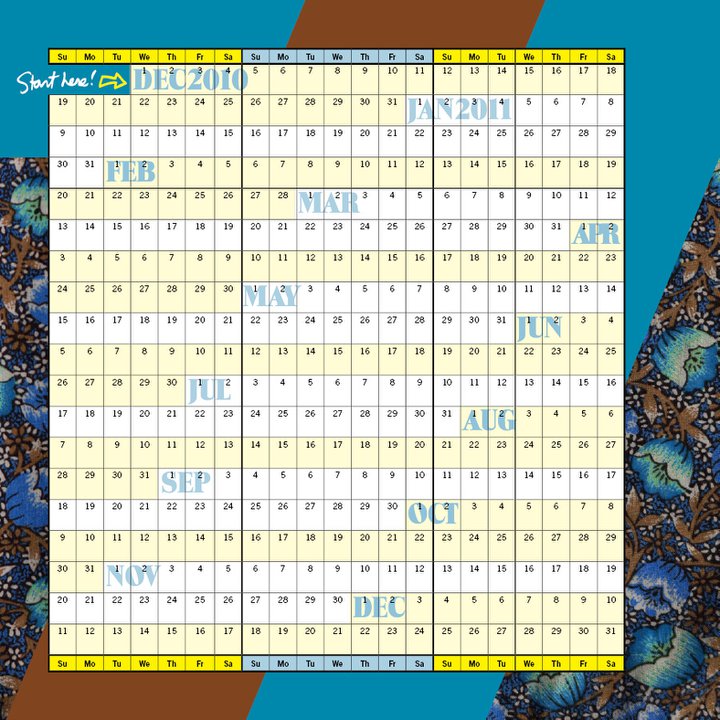 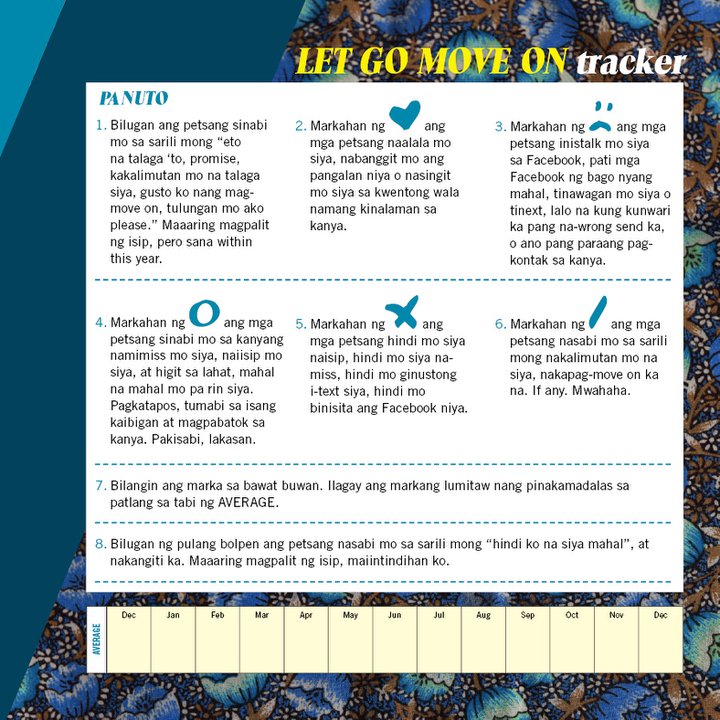 And of course, like most sell-out planners, they come with coupons, too! Although I don’t think they will be honored anywhere. LOL. 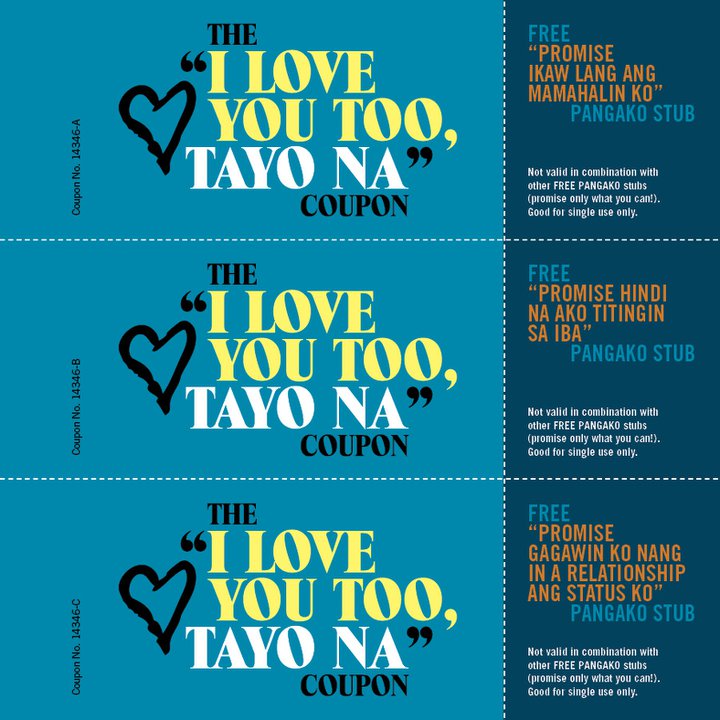 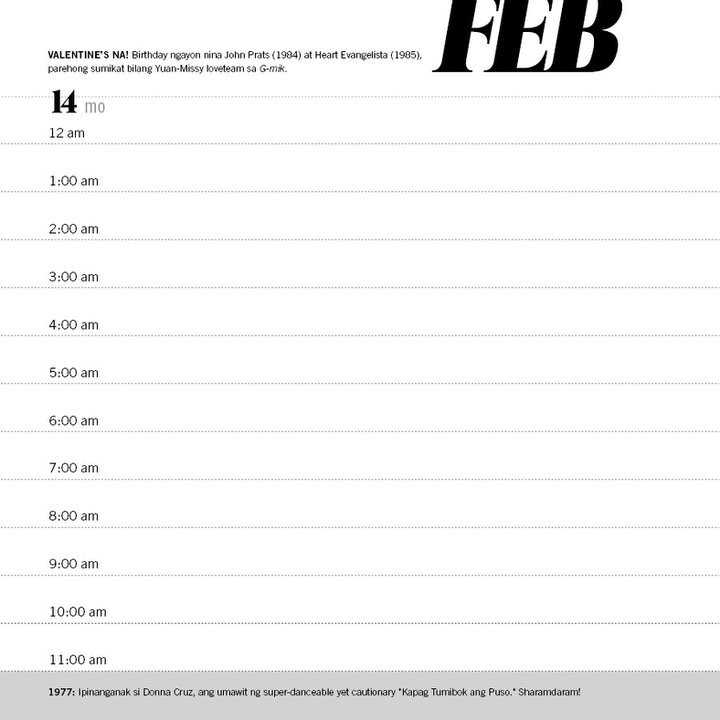 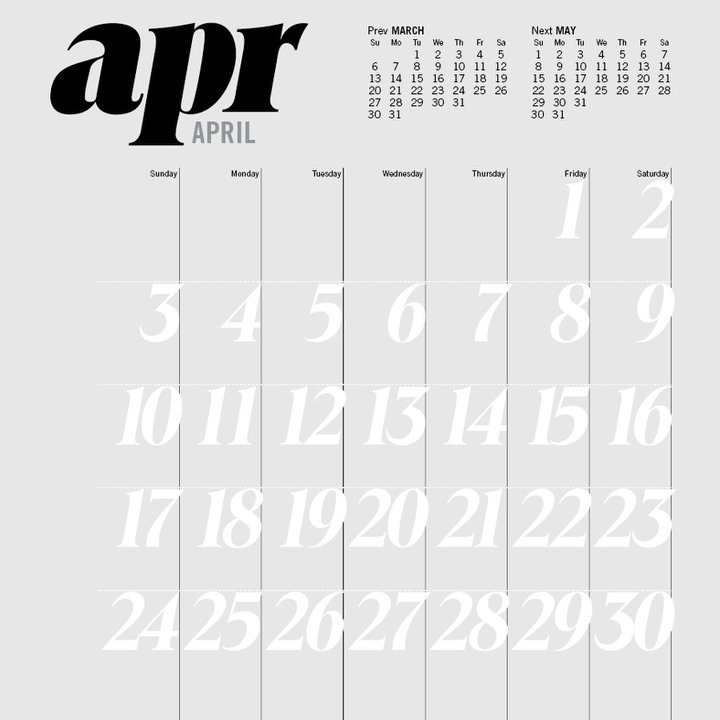 I’m sure you want a copy now. Unfortunately, it won’t be available until the last week of November this year. But if you’re really interested, here’s how to contact them.

Don’t forget to mention that I, Yoshke, referred you! (Wala naman akong komisyon, gusto lang namin ma-track how you found out about them. LOL. )