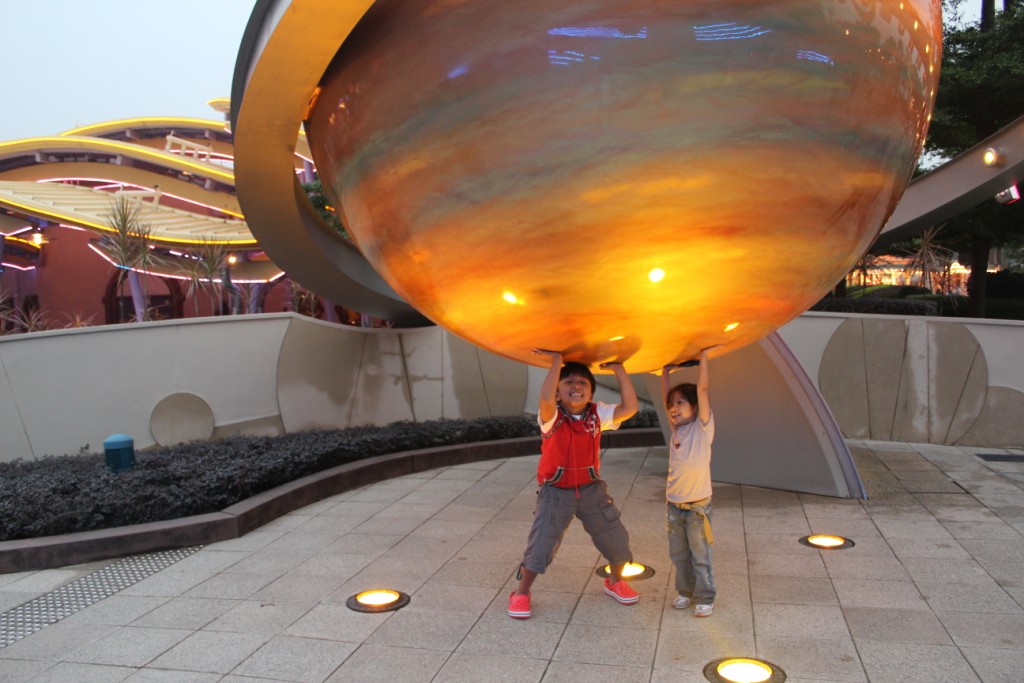 My mother doesn’t travel. The farthest my mother had reached was Lucena City in Quezon. She had never boarded a plane or a ship. We used to be extremely poor. We literally experienced “magdildil ng asin.” I remember eating just rice and cooking oil with a little bit of soy sauce for our full meal.

But because my mother worked hard, our lives began becoming more comfortable. She supported us until my siblings and I finished college. And now that my life had been so good, I promised my mother that I would take her on a trip out of the country every year. Starting with Hong Kong.

But this post isn’t about my mother. As soon as my niece Natalia and nephew Yoshke (I gave him that name) heard the word “Disneyland,” I knew I won’t be alone with my mother. They just “had” to be there, the Kids insisted.

So off we went went and my sister tagged along, too. It was their first time to travel abroad so we were so excited.

Anyway, the trip was AWESOME but it felt like the universe was trying to spoil our trip. Haha. We were prepared for the cold but not the rain.

The whole weekend we were there, it was raining. It did not stop until our last night, making it harder for all of us to explore the city. Not to mention that there was constant fear that the two kids with us would get sick while we were there. But we managed and regardless, we still had a blast. Our priority was that my niece and nephew would enjoy so my personal plans were quickly set aside. 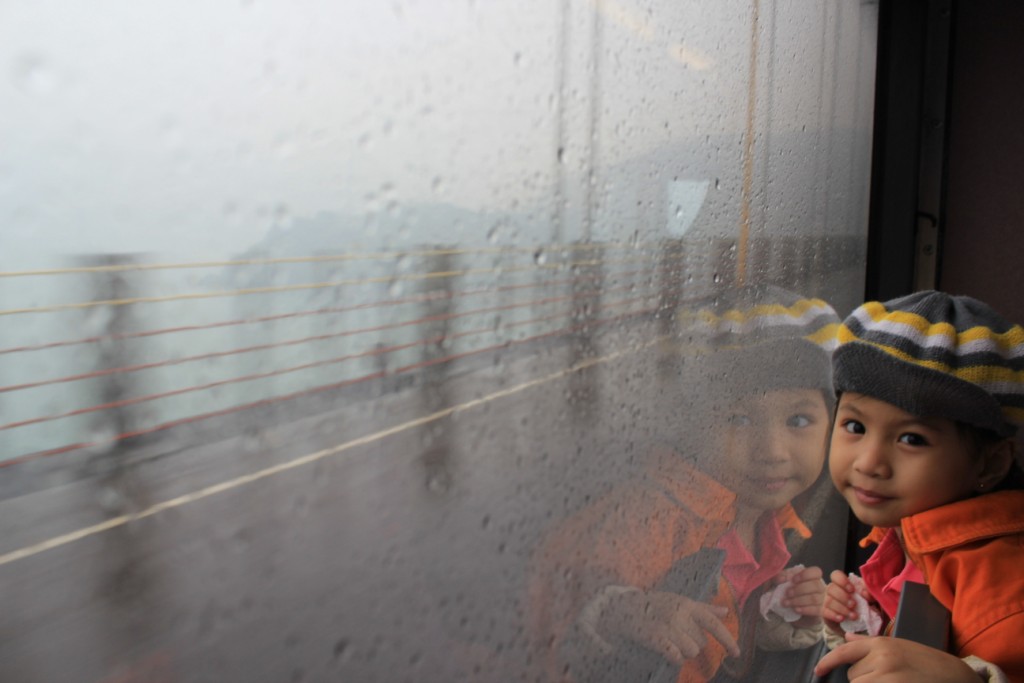 It’s hard to travel with kids. There were a lot of places that I wasn’t able to set foot on because the kids got tired easily and my sister and mother were not confident they could find their way around the foreign city by themselves. They needed me to be with them all the time. I’m not saying kids are a burden when traveling; there’s absolute joy just seeing genuine happiness in their eyes. I’m just saying that I will be back. This time, no kids. LOL!

But here are some more of their pics. 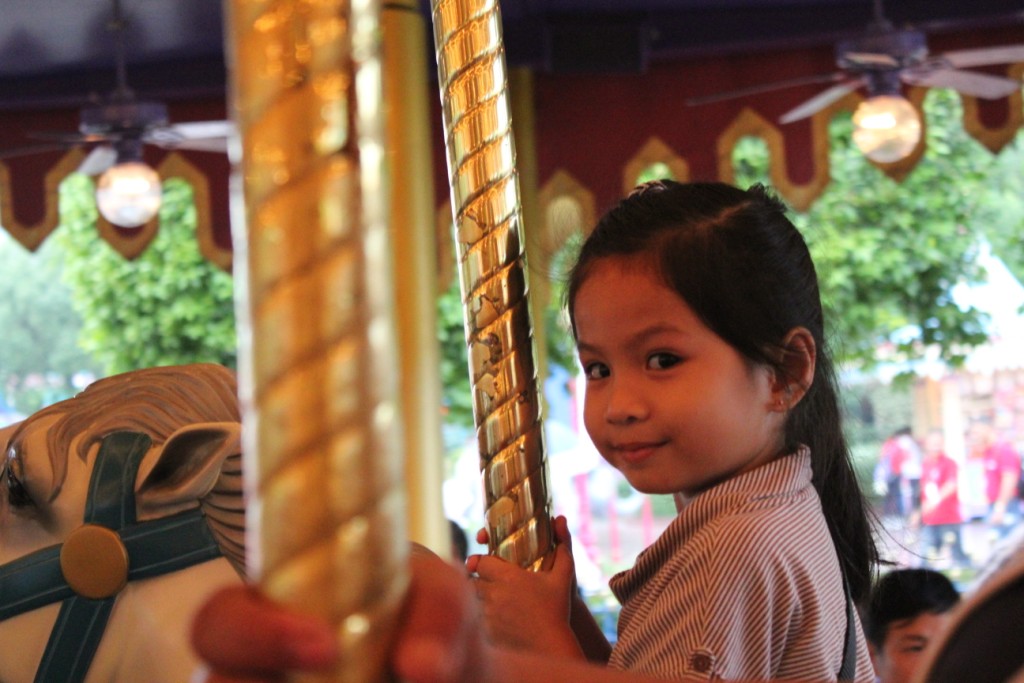 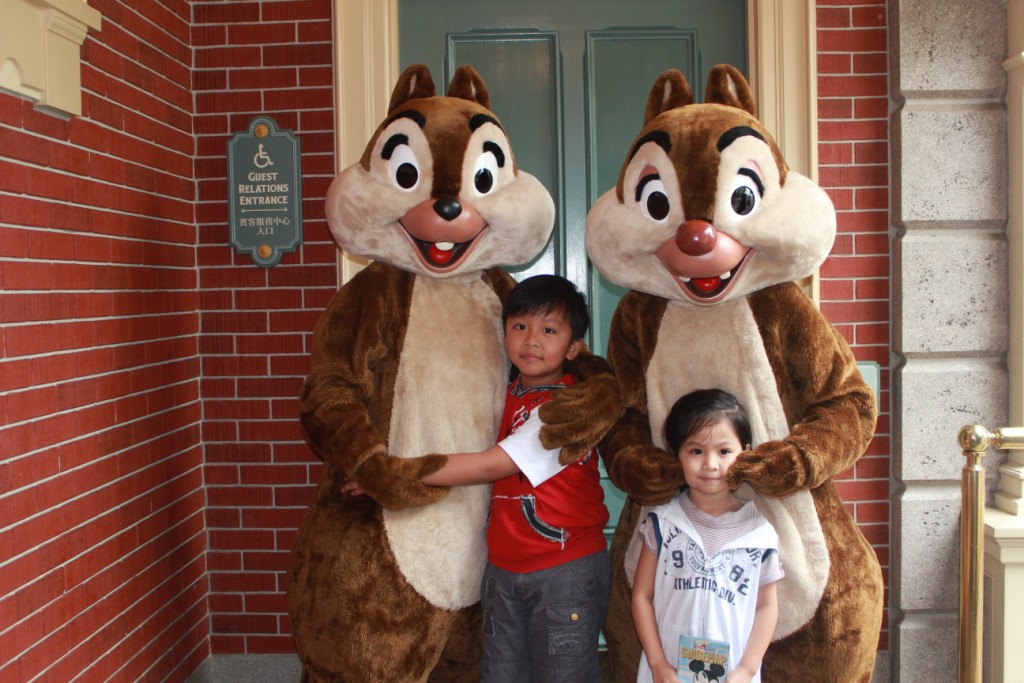 The Promil Kids and the Chipmunks 😀

I will also take my family to Singapore next year!

I’ll post my blow-by-blow account of our Hong Kong trip including the budget on my travel blog, not here. But I’ll start writing about it as soon as I finish work.