“You’re the weirdest Batangueno I have ever met!” declared my friend Andre after learning that I didn’t know how to swim. We were on the way home.

“Wow, jumping to conclusions,” I objected.

“Well, for starters, you don’t have the accent,” he explained. “Batangas is known for beaches and dive sites; you don’t even know how to swim. Batangas produces the best beef in the country; you dislike beef. Batangas is home to kapeng barako; you’re not a coffee fan. You haven’t even been to the Taal Volcano.”

Hmmm. As hard as it was to admit, he was right. (Except for the coffee part. I love Kapeng Barako.)

But that single declaration from a friend who always told me the most brutally honest words had a huge effect on me. It got me thinking about and reflecting on my being Batangueno. I always say that I am a proud Batangueno but  I started to wonder how much of Batangas I had explored, how much of the culture I truly appreciated, and how much of our heritage and history I was familiar with. 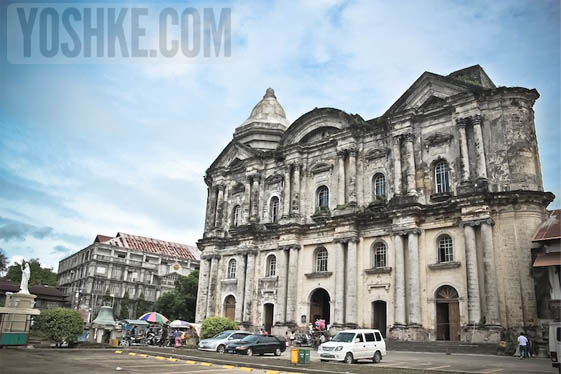 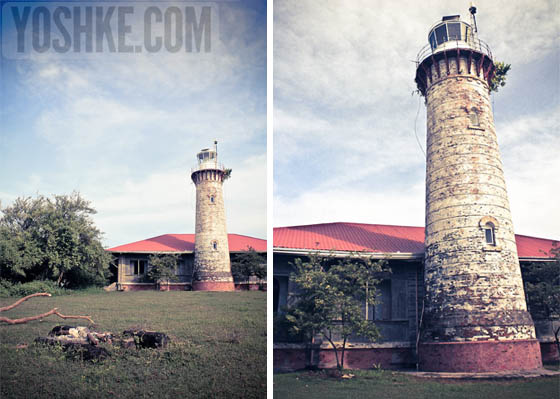 I spent most of my life in Batangas, in the small town of Lemery. I had traveled to many islands in the country, from Ilocos to General Santos, and even abroad a couple of times. Admittedly, other than neighboring Balayan, Calaca, Lian, and Taal, I had not “experienced” other parts of my home province.  Such a shame.

After that conversation with Andre, I quietly planned a trip to Batangas. I wanted to see, really see, and experience other municipalities and cities, not just the usual passing-through journey. One weekend. A good start. And so it happened. 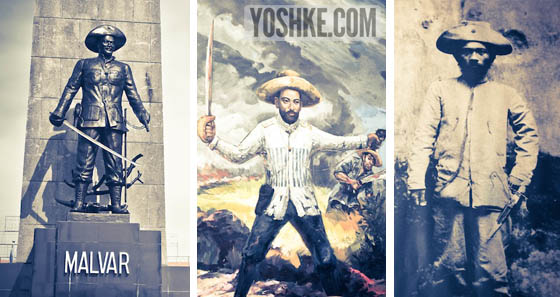 The coffin that carried Mabini's body and his handwriting 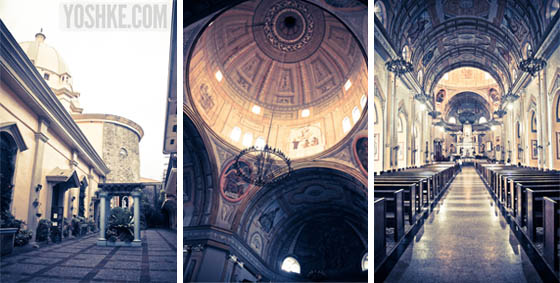 Basilica of the Immaculate Conception and Plaza Mabini in Batangas City 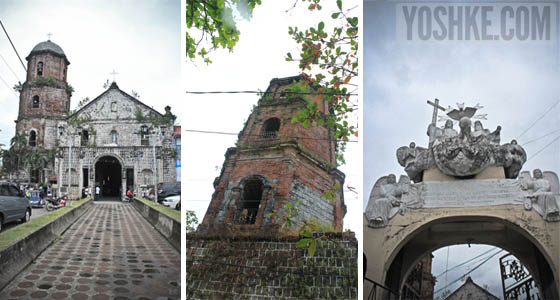 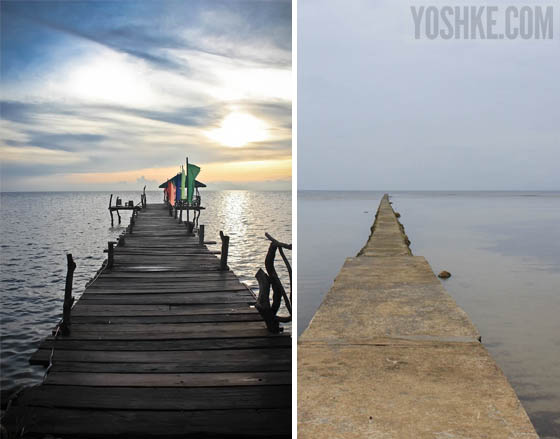 These are just some of the places we visited in the three days that we toured Batangas. I will be narrating my experiences at each place in detail on my travel blog. I just need to find time to write.

So, does this weekend trip make me a better Batangueno? Hmmm. Maybe. I don’t know. But I’m sure of one thing — Batangas is more beautiful than I imagined. And it made me prouder.