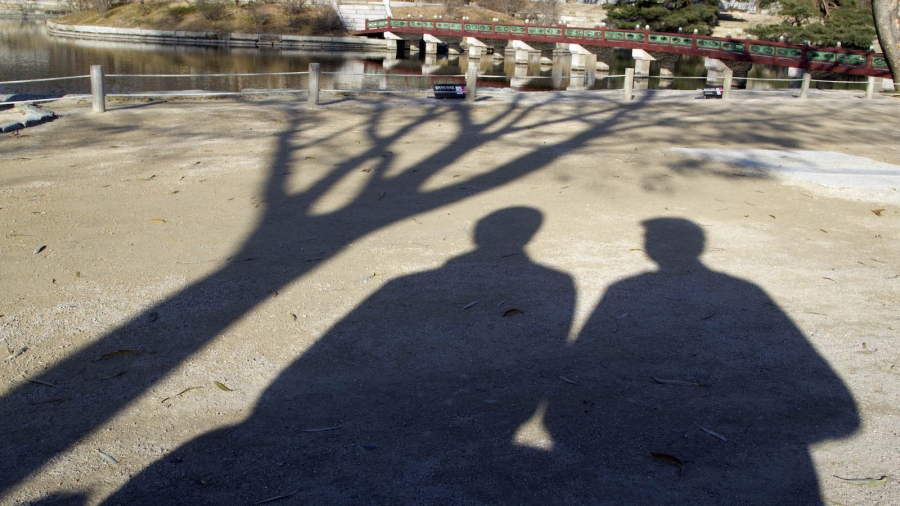 Three years is a long time.

In three years, a mahogany seedling could be a fully grown tree. An entry-level employee could become a supervisor or a manager, or he could resign, if he’s lucky. A graduate school enrollee could finish a degree with thesis. A celebrity could rise to fame and spiral back down to oblivion.  A television network could run as many as six drama series on one primetime slot or three different variety shows at noontime in three years.

Within three years after I graduated from college, I had more than three jobs. I also lived in three different apartments in two cities. My niece was just a baby three years ago and now, she’s the top student in her batch at school. Three years ago, I only had this blog but now I have many. I had never traveled for leisure three years ago but now traveling is the air I breathe and my primary source of income.

Three years ago, never in my wildest dreams would I think there was even a chance you’d like me. Now, look at us. Look at us.

Funny how, looking back, it felt like it has gone by so fast. I guess that’s what happens when you love every second of those three years. And when you love the person you spend it with.

Time is our bitch when we have each other.