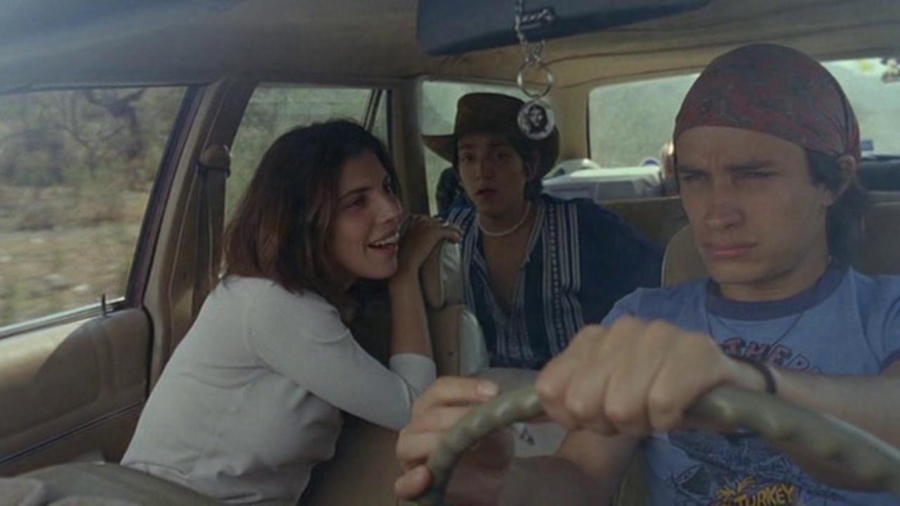 Everyone nodded in approval. I heard a couple of Wows and someone quipped “Great choice.” I was at a college organization’s Orientation of Applicants. I was an applicant, scared shitless. Y Tu Mama Tambien was what I blurted out when I realized it was my turn to share what my favorite movie was. I panicked. The truth is, at the time I had only seen that film once and I did not even like it. Later on, I would fall in love with it after a couple more viewing but I surely was not loving it the first time.

Why I said it was my favorite film, I was not sure. No one forced me but I was somewhat imaginarily pressured to declaring a foreign title as my most-loved. After all, everyone before me mentioned Amelie and Rashomon and City of God and the like. I felt like I needed to say something as foreign, as intellectual, as cool as them. Y Tu Mama Tambien was the only non-Hollywood foreign-language film I had seen at the moment. That and Shaolin Soccer. And I was sure as hell I was not going to say Shaolin Soccer.

In any other circumstances, I would have easily said Fight Club, Finding Nemo, or Love Actually but I was afraid they were too mainstream. I tried to come up with a favorite local movie but I feared Got 2 Believe or Sana Maulit Muli would not make a good impression. 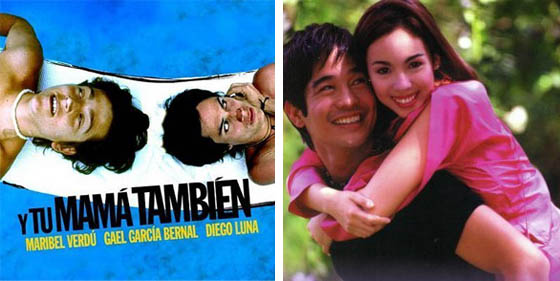 The Poser Phase. Yes, I, too, went through it.

I didn’t know why. Maybe I just needed to belong. Maybe I just needed to be like everyone else. Or a little different from everyone else, maybe. But it wasn’t long until I got over it and just allowed myself to be, well, myself. Maybe it comes with maturity. Or age. Or security. Maybe it is when we get less and less insecure that we admit our weaknesses. And that’s when we start accepting who we truly are fully — with all the quirks and eccentricities and flaws.

Looking back, I can’t help but laugh at myself. Today, there’s no denying that I am a HUGE Christina Aguilera fan. And that I adore Donna Cruz. And that I enjoy watching teleseryes. And that I love boy bands more than anyone on earth (charot lang po). Break into a boy band song and I’ll tell you to hold on to the love sensation; if you ever go away, that would be my darkest day. I have embraced the jologs part of me very, very tightly and I’m not letting go.

Ask me today to list down what my favorite movies are and you’ll find Got 2 Believe on that list. Coz I just miss Rico Yan like that.