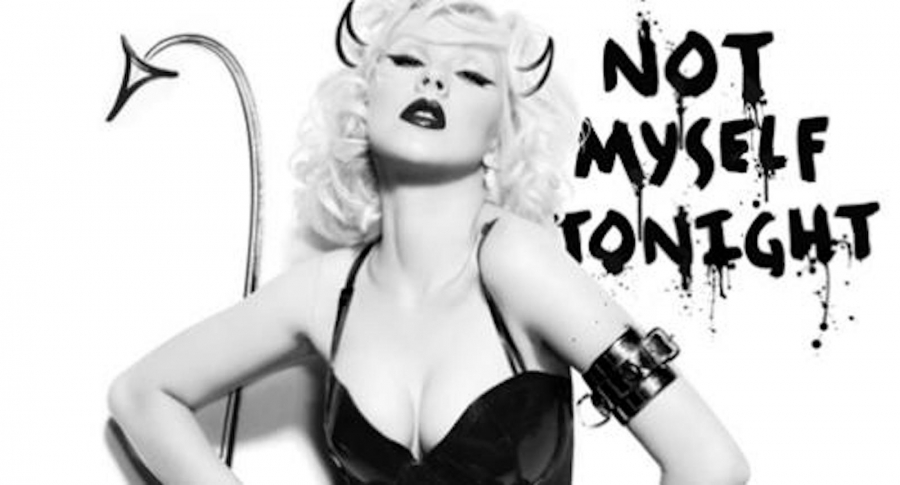 I don’t understand the hate and shade that have been thrown by the entertainment press towards Christina Aguilera. I know that media thrives in controversies but I can’t believe they will go this far or this low to spin stories or create something out of nothing. It is absolutely disgusting.

Take a look at what DailyMail.co.uk just did. Spanish magazine DT decided to use an old photo of Christina Aguilera for the cover of their latest issue. This photo was shot for the promotion of Not Myself Tonight back in 2010. And YES, she was so skinny in 2010. But that’s not the problem. What’s horrendous is how a supposed reputable online publication DailyMail was quick to judge and conclude that the photo was photoshopped to death, an attempt to drag her into the bad light.

The last time I checked, these publications are responsible in getting their FACTS straight and do some research first before publishing anything. The worst part is that when users called them on it (I know people who commented on this article and pointed it out), they did not even have the balls to publish these comments. 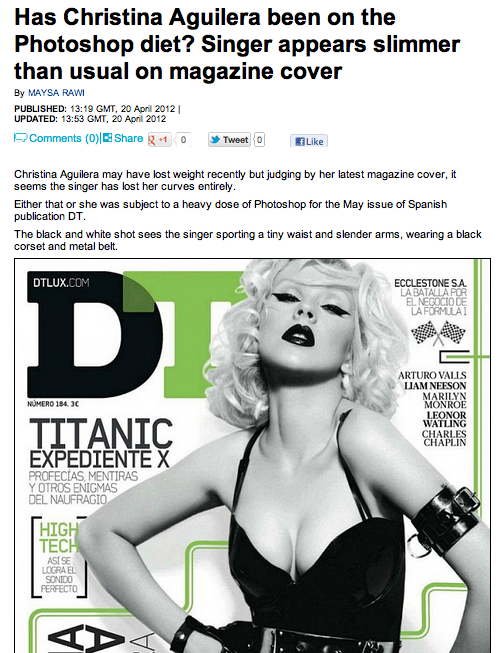 Eventually, they changed the article. BUT STILL. Is this the standard of journalism today? Publish first, think second? Such a shame. Shame on you, DailyMail. You might as well call yourself DailyFAIL. 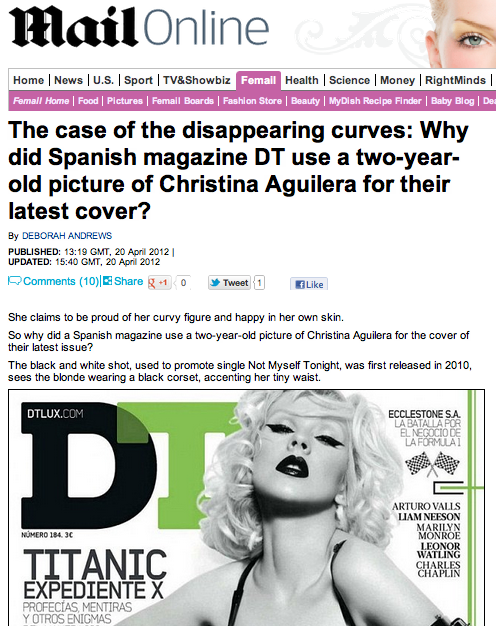 DailyMail.co.uk changed the article (and the writer) but still. FAIL!

But that’s not all. Just last week, Christina Aguilera hit the headlines again after allegedly “dissing” and “snubbing” Justin Bieber, who made a guest appearance on reality singing show The Voice, where Aguilera is a coach/judge. Entertainment news outfits instantly reports that Aguilera gave Bieber the cold treatment and used this video: 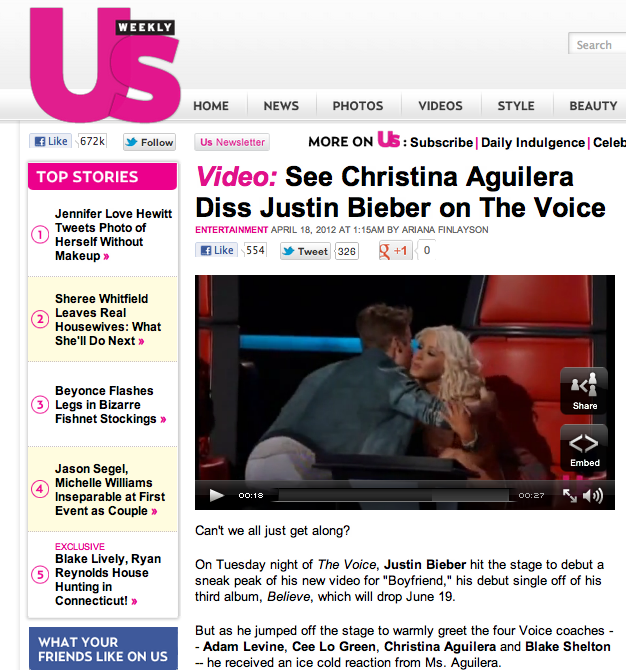 It’s amusing and saddening at the same time. If you’ve seen the full episode, it is clear that Aguilera was upset after the performance of Lindsey Pavao, clearly her favorite contestant, and was totally bothered with the decision she was about to make — eliminating either Lindsey or Ashley dela Rosa, who is also a favorite of hers. In fact, she had just finished shedding tears after Lindsey performed. Even if you had not seen the show, just watch the video and you’ll hear Carson Daly, the host, stating that Christina would have to eliminate one of her team members herself after the break. What do you expect Christina to do? Forget about her team and jump up and down and scream for Bieber? Get a frakkin’ grip. Besides, Christina was welcoming in the video, giving Bieber a kiss even when she initially thought he would shake her hand.

People could have easily noticed how attached Christina had become to her team or how emotional she was, but NO, they wanted to focus on the supposed “icy” look that she had, make a big ball of negativity and smash it against her face because that’s what sells.

Take a look at the search results when you Google news about Christina Aguilera and Justin Bieber. 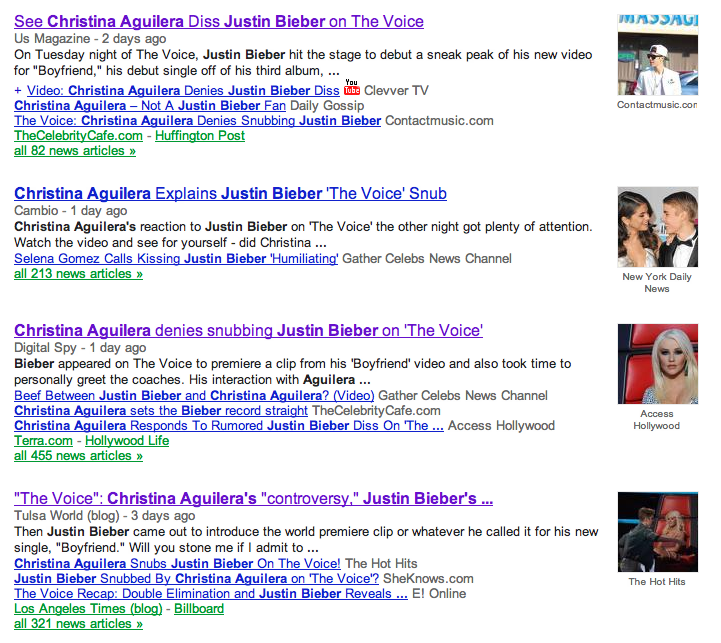 See what I mean?

I CANT’t at these so-called journalists.