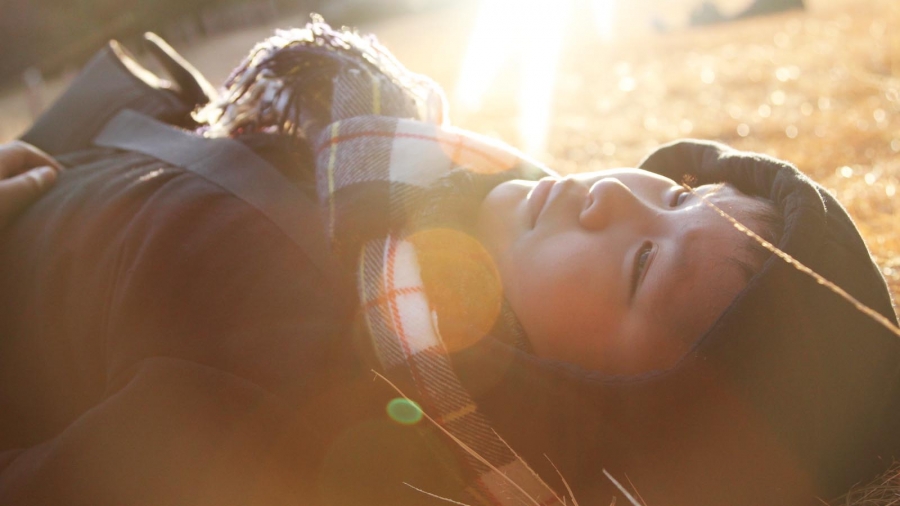 The oil on the pan was barely heated as I was cooking lunch when I heard two voices coming from one corner of the kitchen. It was my now 8-years old nephew with Min-min, a second cousin and his constant playmate, talking about something that he was preparing.

“Don’t tell anyone, Min-min,” said my nephew in an ironically loud voice. “This is a secret! No one should know.”

“No one should know?” confirmed Min-min.

With that, my 8-year old nephew twisted the lid shut, shook his milk bottle, and began drinking his milk. After a few seconds of sucking milk from the bottle, he put it down and said one more thing: