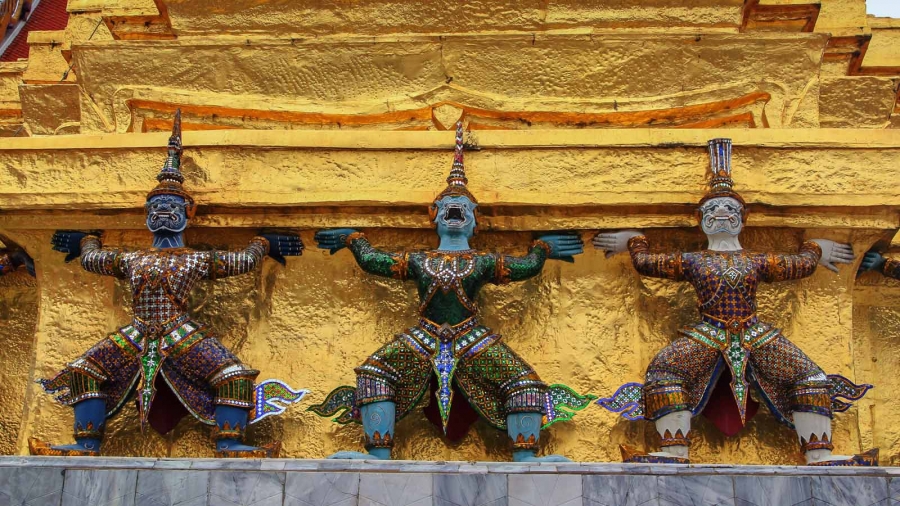 BANGKOK, Thailand — In utter disbelief, I stared at the receipt while I walked the length of the airport to the train station. I just arrived in Bangkok and the first thing I did after making it through the Immigration was exchange currencies. It was another obvious lesson for me: Convert only a little at the airport. A couple thousand pesos got lost in the conversion as I glanced at the signs that point to the train station, hoping that I myself won’t get lost. Welcome to Bangkok! 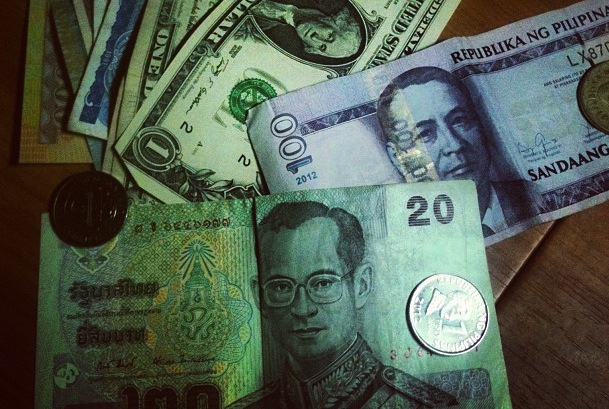 I was still upset when I boarded the train. The whole time I was crying over spilt milk. It was not a very good way to start this month-long trip. I started thinking about how many meals I could’ve had with the money lost or how many hotel nights it could have covered. I didn’t even realize that I dropped and lost my fedora hat, which I brought with me whenever traveling. Not a good day.

I was on the verge of negativity when I decided to hold my head high and look around me. I saw a guy in a long-sleeved polo, pressed pants, and a tie. Hmmm, he was very goodlooking. Then seated opposite me was another attractive guy in a shirt, talking to a female friend. At the far corner of the car stood a man so fashionable he could get a career in the Philippines as a model and make millions from it. And next to him was another handsome man. And another across him. And another. And that one, too.

And just like that, I forgot all about the money. I think I’m gonna have a great time sightseeing here.

Bring it on, Bangkok!