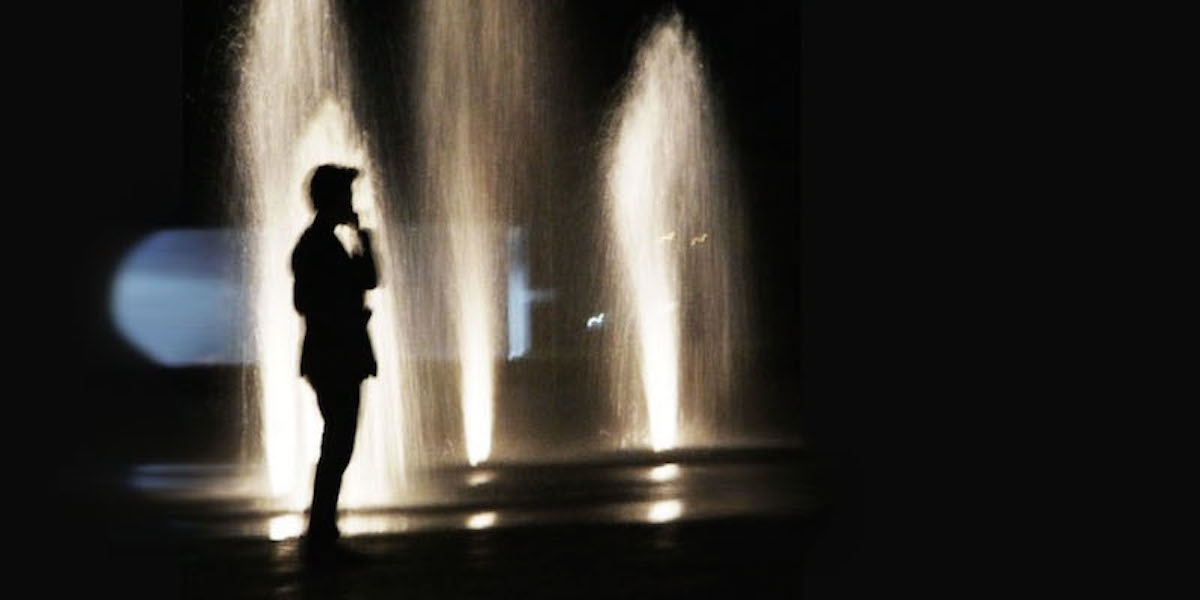 BATANGAS, Philippines — She stood by the road just across our house in Batangas and waited there. She had stayed with my parents for almost a month, and it was time to head back home. The bus would be leaving at 3am, and she needed to catch a jeepney that would take her to the terminal. My cousin Cecille, she was always the quiet one.

Immediately, she noticed a familiar man standing on the balcony of our house. The lights were on, and she recognized him instantly. She gave him a wave and even said goodbye.

And then it hit her.

Panicking, she reached for her phone and dialed a number. At that very moment, my phone rang and woke me up from a deep slumber. I picked up.

“Yosh, where are you?!” She sounded worried.

“Where are you?” she insisted. I was mistaken. In her voice wasn’t worry. It was fear.

“Just answer the damn question! Where are you?” She was definitely scared.

“In my apartment in UP Village! I was asleep, and then you called! Do you have any idea what time it is?”

“I was okay until you called. What’s going on? You’re freaking me out.”

“Listen to me,” she commanded. “Be careful. Stay where you are. I’m standing in front of your house in Batangas. There’s a man on the balcony. He looks like you, exactly like you. And he’s staring at me right now.”

I received that call seven years ago.