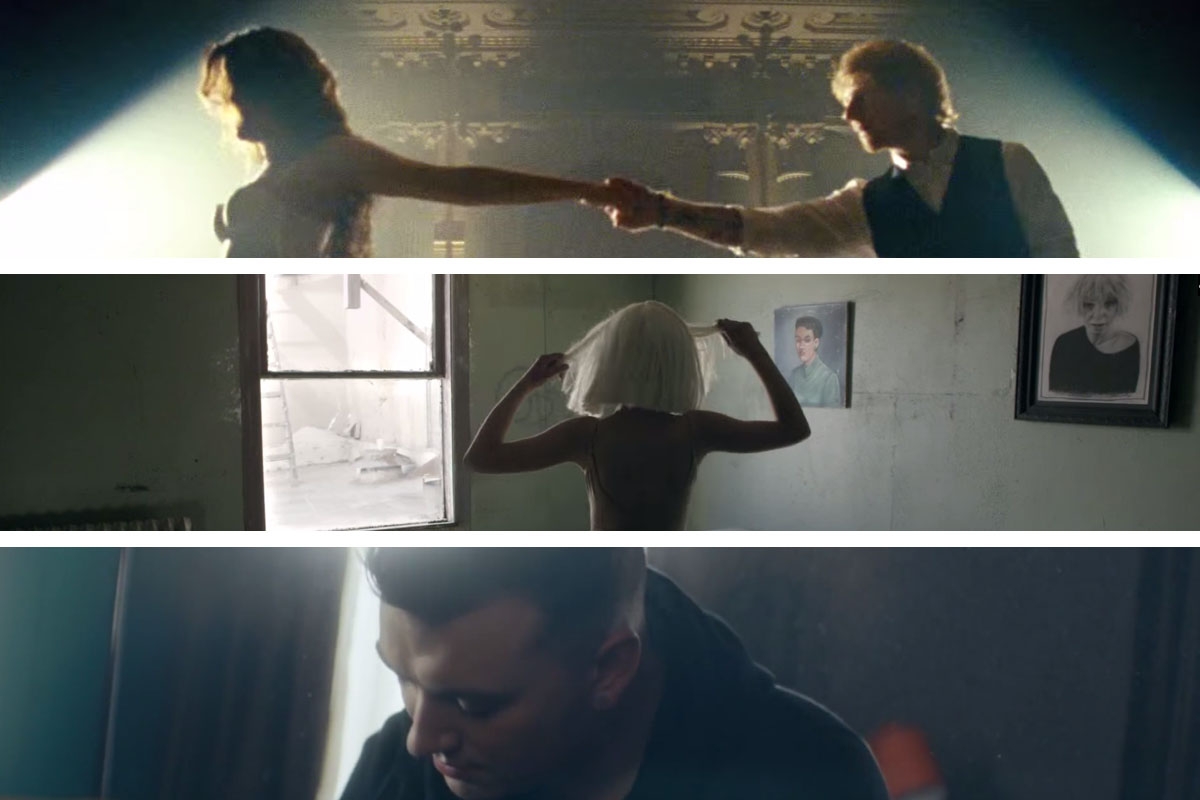 It is with deep regret that I must inform you that I, the last among my comrades to stage ineffectual resistance, have fallen hostage to Taylor Swift. I successfully evaded capture a couple of years ago when she released Red and pelted my unsuspecting ears and vulnerable soul with anthems of toxic relationships, one after another. But none of it matters now. I have lost my ground. I write this while the voices from 1989 that had taken roots in my head persistently seed doubts — Are we out of the woods yet? Are we out of the woods yet? Are we in the clear yet? — and I collapse in a complete surrender.

But this Swift woman isn’t the only one. My mind had been taken prisoner by many others this year, and it pains me to say that I find pleasure in their every torture. One hangs me from the chandelier. One does what he wants with my body. One simply latched on to me. Tell me, how am I gonna be an optimist about this?

Because I feel like a semi-stoned spirit (most likely Lana’s) possesses my body when I give it a listen.

On Repeat in: Vietnam

Because I make mistakes too. But I hold on.

On Repeat During: Commute around Manila

How soon do we forget how we felt?
Dealing with emotions that never left
Playing with the hand that we were dealt in this game…

‘Cause you’re the best mistake I’ve ever made
But we hold on, hold on

Because it is the perfect backpacking song.

On repeat in: Siquijor and Negros Oriental

Days slow by my window
World slows down as it goes
Goodbye to last night
Lost my eyesight
Can’t you help me see?

Because rainy days in Batanes made me do it.

On repeat in: Batanes, Batangas, and Zambales.

And if you close your eyes,
Does it almost feel like
You’ve been here before?
How am I gonna be an optimist about this?

Because that chorus is gold, something you randomly belt out while on a long bus ride in the middle of the night while everyone’s in deep slumber. And they wake up wondering who died.

On Repeat During: Phnom Penh to Saigon.

Because it simply latched on to me.

On repeat in: Bangkok to Siem Reap

On repeat in: Japan

Because it brightens up the gloomiest of days.

On Repeat During: Random breaks and commute to Batangas

Because being alone on the road can make you long for someone.

On Repeat in: Phuket and Krabi, Thailand

Why am I so emotional?
No, it’s not a good look, gain some self-control
And deep down I know this never works
But you can lay with me so it doesn’t hurt

On repeat in: Paris

Anywhere I would’ve followed you.
Say something, I’m giving up on you.