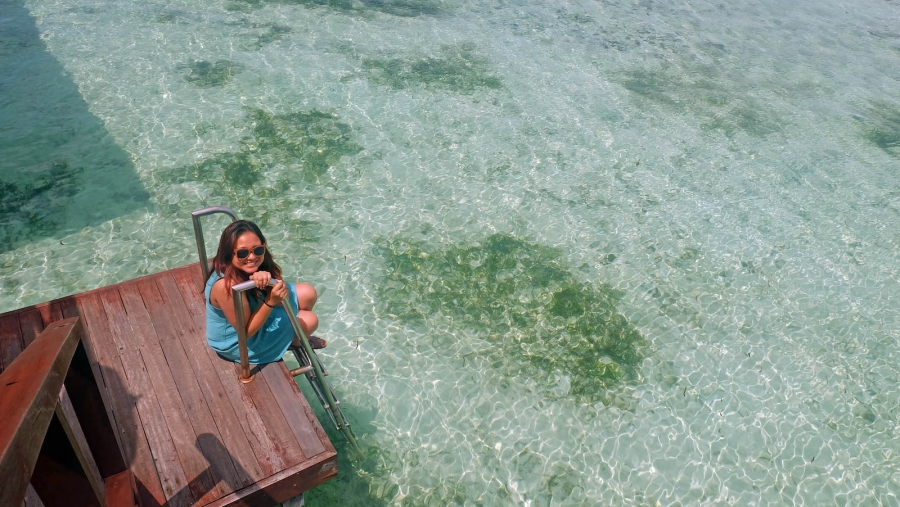 If my friendship with Antoinette Jadaone were a movie, it would be a series of phone calls.

The first time I felt we truly became friends was when I received a call from her one day in college. She was at a pizza place in Quezon City and she wanted me to come over. She was confused. She was heartbroken. She was crying.

At first, I didn’t understand why she called me, of all people. We weren’t particularly close. We shared just one class at the time — scriptwriting — and we would only talk to each other about acads. Still, I came over and listened to her sob story.

To get it off her mind, she joined me shop for a pink shirt because I once mentioned I never had a pink shirt. “Gusto mo bili tayo? Ngayon na?” sabi niya. On the way to the mall, she suggested that I take the Experimental class under Ma’am Anne because she said, “She would love your work.” I would later do just that and Ma’am Anne would give me a 1.25 (Tonet would get a perfect 1.0).

It was the first of the many times she would call me because she was distressed. It was something not even our closest batchmates were aware of. Di rin naman kami madalas magkaklase.

Right after graduation, we began writing together. We completed and sold a full screenplay just 6 months after school, and wrote another for a film fest but neither was produced. By this time, I had already decided filmmaking wasn’t for me. I wanted to be a diplomat and then wanted to make a name for myself as a blogger and earn money as a social media marketer.

I gave up on the movie dream. But she didn’t. She trod on, starting from the laylayan, sabi nga ni Madam VP. #LabanLeni

In 2015, I was leading the Social Media Team of a giant telco when I received another call from her. She needed a co-writer for her first mainstream movie. Tagal ko pinag-isipan. Agreeing to this means I wouldn’t be able to sleep. Juggling our blogs and our corporate projects was bad enough, throwing a screenplay into the mix would be impossible. I told her, ask every other writer she knew and if there was really no one else, only then should she call again about this.

I thought that was it. SURELY, she would find someone. Days later, she called again. She told me there was no one else and that a third of the film would be shot in Batanes. “You love Batanes. I know you still want to write screenplays. You know you want this.” Chos. Yung totoong sabi niya eh palengkerang Tagalog, “Gaga, gusto mo ‘to. Alam mong gusto mo ‘to.”

And just as I predicted, I wouldn’t be able to sleep much in the three months that followed. But I kept on telling myself, “IT’S OKAY, YOU’RE DOING THIS FOR A FRIEND.” 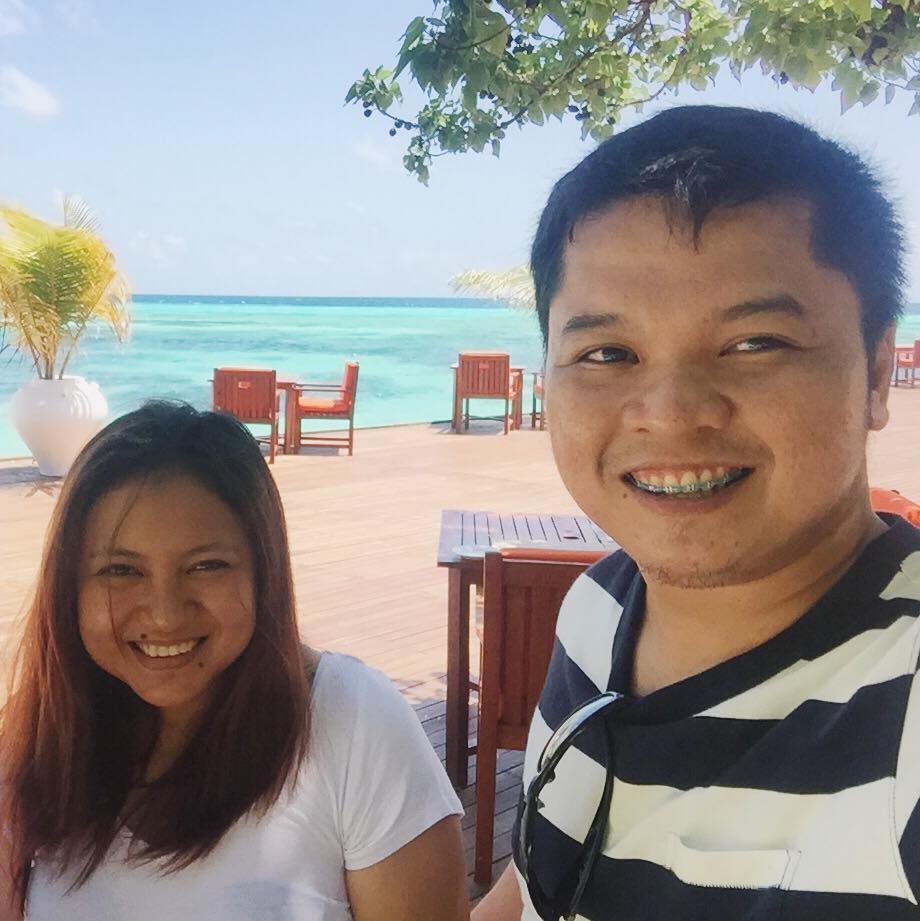 When her next movie came, she gave me another call. And again, I was hesitant at first. I didn’t want to go through the craziness of the first one again.

But here’s the thing: when Tonet calls, it’s so freaking hard to say no, whether she’s asking me to come over to a pizza place or go to the Maldives with her. So I said, what the heck, okay.

When the third project came (The Achy Breaky Hearts), I was once again reluctant. It came out of nowhere and I already planned my year ahead, and it didn’t involve hugot lines for a love triangle. But it was Tonet. And it would be starring Jodi Sta Maria. Two women I would love to work with again. So I said okay.

The thing about Tonet is that whenever I would send a draft of anything, she would reply with “Thank you, ES ha,” as though I was doing her a favor. And for the longest time, I thought I was. I didn’t want this world. I had forgotten about writing for the movies. I had abandoned this dream. Long ago.

But soon I found myself replying to her, “Gaga wag ka magpasalamat. Trabaho ko ‘to.” But although I don’t say this to her, I realized that the real reason she didn’t need to thank me was not just because it was my job but also because I was enjoying it just as much, whether I want to accept it or not.

She reminded me exactly that the more powerful part of the phrase “abandoned dream” isn’t the abandonment but the dream, that I had this dream in the first place.

If anything, I should be thanking her because she didn’t really need me. There are a dozen other writers out there who would kill to collaborate with her. But she’s always known I have dreamed of this more than I want to admit.

I still don’t see myself building a career as a screenwriter. I LOVE TRAVEL BLOGGING MUCH, MUCH MORE. But it’s great to do something else every now and then.

So thanks, Tonet, for bringing me along.