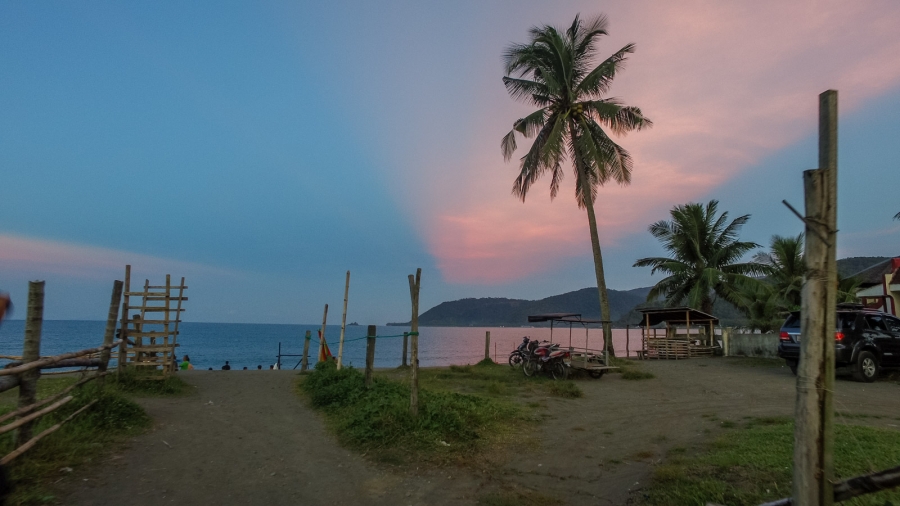 It’s been a month now.

It’s crazy how life can turn from happy to empty in an instant. When I watched this sunset 2 months ago, I was enveloped in an air of positivity. Things were at their best —- career, relationships, family. I thought, wow, things could not get any better than this. And I was right. It DIDN’T get any better. Happiness peaked right then. Everything appeared dimmer since.

It’s easy to put on a smile when with friends but when alone, I see his sweet smile in every corner of my world. And when I close my eyes, I see his face in the ICU or his lifeless body on the embalming table. He looked like he cried himself to sleep. I remember how tightly I held his hand and kissed his cheek for the last time when I delivered his suit to the morgue.

There’s a scene in the film Rabbit Hole wherein Nicole Kidman’s character asks her mom whether the pain of losing a child ever goes away, and the mom answers, “It doesn’t. But at some point, it becomes bearable. It turns into something that you carry around like a brick in your pocket. And you… you even forget it, for a while. But then you reach in for whatever reason and – there it is.”

I look forward to that day it becomes like a brick in my pocket. It’s been a month now, and it still feels like a dagger to the heart.