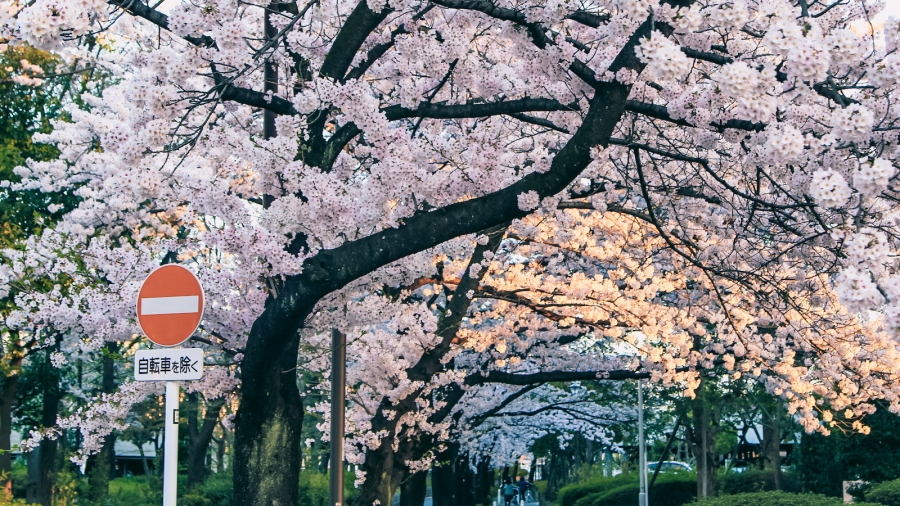 TOKYO, 2017. When my sister moved to Tokyo for work 5 years ago, it was as though I won the lottery. Suddenly, I had another reason to travel to Japan and a place to stay for free.

True enough, I found myself on a plane to Tokyo twice a year, exhausting all the days that my visa allowed. I had come to know it deeper than any other foreign city. Some of her neighbors knew me by face. The staff of the ramen place nearby knew my order even before I took a seat. I had seen Tokyo drenched in sweat and rain in summer, dressed in the fiery colors of autumn, and clad in thick blankets of snow in winter.

Last year, I was finally able to see the city blossom in spring. Despite the crowd, it turned out to be the best season.

A few months later, my sister left Tokyo and moved to another city. It wasn’t a big deal for her. She isn’t the type that gets attached to places. But I WAS CRUSHED. Hahaha. Tokyo has become my most favorite city in the world. My only consolation is that first spring.