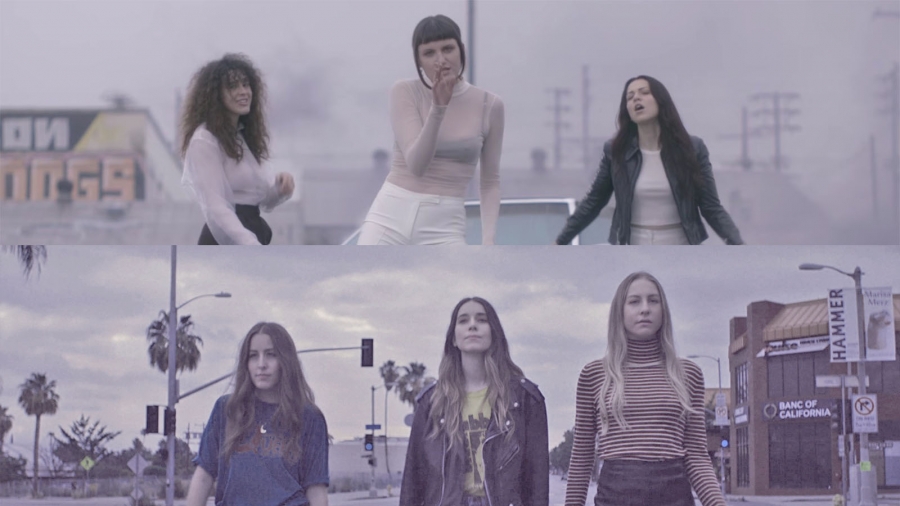 I was humming a completely different tune before my flight to Australia, but upon the recommendation of a friend, I watched The Greatest Showman onboard. The musical’s soundtrack got stuck in my head for several days since the flight. In fact, while we were in Brisbane, my friends and I would randomly burst into song, a track from the movie.

The same thing happened on my flight back to Manila. I made the mistake of watching Pixar’s Coco during the flight while I was seated beside a complete stranger. My eyes ached the whole time because I was trying my hardest to stop myself from crying. The upside, I was constantly humming Remember Me, the film’s theme song.

This seems to sum up my listening habit this year. With the exception of a few anticipated releases — Mariah Carey’s Caution and Christina Aguilera’s Liberation — most of my LSS (Last Song Syndrome) subjects were triggered by either a movie or a TV show. I let my eardrums bask in the melodies of Janine Tenoso’s Di na Muli because of Sid and Aya, and Ben&Ben’s Maybe the Night because of Exes Baggage.

2018 is also the year I finally discovered that Netflix is so damn addictive. I started listening to Grey Anatomy’s old soundtracks again when I started rewatching earliest seasons. Heck, even their crime documentaries pointed me to some great finds!

Anyway, here are the 10 songs that registered the most plays in my iTunes this year. Not that you care. But this is my blog so Imma write anything I want, haha.

On repeat in: Gifu and Aichi, Japan

On repeat in: Batangas and Laguna, Philippines

On repeat in: Brisbane, Australia

On repeat in: Albay and Manila, Philippines

On repeat in: Puerto Princesa and Port Barton, Palawan

On repeat in: Cebu, Philippines

On repeat in: Okinawa and Hong Kong

On repeat in: Hokkaido, Japan

2. Christina Aguilera – Unless It’s With You

On repeat in: Fukuoka and Hiroshima, Japan

On repeat in: Hiroshima and Yamaguchi, Japan; Batangas, Philippines