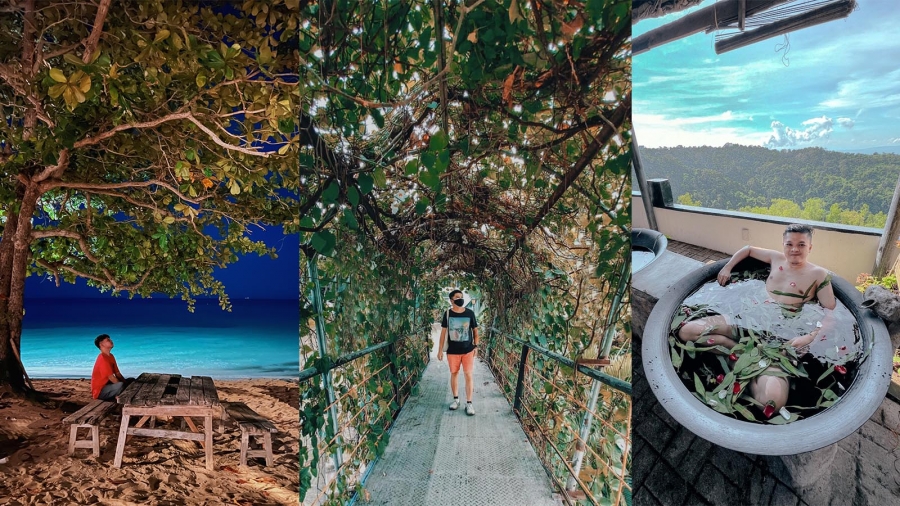 The past two years were a blur. I didn’t think it was possible to feel like so many things happened and nothing much really happened at the same time. But there they were, 2020 & 2021. The strangest of all my years.

In fact, I wasn’t able to publish a list like this last year simply because there wasn’t much traveling that happened. Like most human beings, I was cooped up at home for the greater part of the year. So in this edition, we’ll be covering the past couple of years, the least-traveled period of my life since I first discovered the joys and pains of seat sales, immigration checks, and visa applications. But although it has been my life for the past ten years or so, going on a holiday was the least of my concerns.

This pandemic is so monumentally devastating, I couldn’t help feeling like 2020 kicked us in the balls, brought us to our knees, and dragged us through the mud. OK, that was a bit too dramatic, but I did feel like it. I lost a lot of savings, a lot more time, and a few people. And while 2021 was a bit less bleak, it did feel like starting from scratch, from the very bottom. Hence, this list is gonna start with a series of unfortunate events and transition to an assortment of firsts. It was as though I was discovering the world again.

Contrary to tradition, instead of ranking it according by how deep an imprint these moments left on my mind, I’ll be presenting this list (almost) chronologically. Without further ado, here are a dozen indelible travel memories I have collected from the somewhat unfortunate but definitely eventful past two years.

1. Taal Volcano starting the year with a BANG! 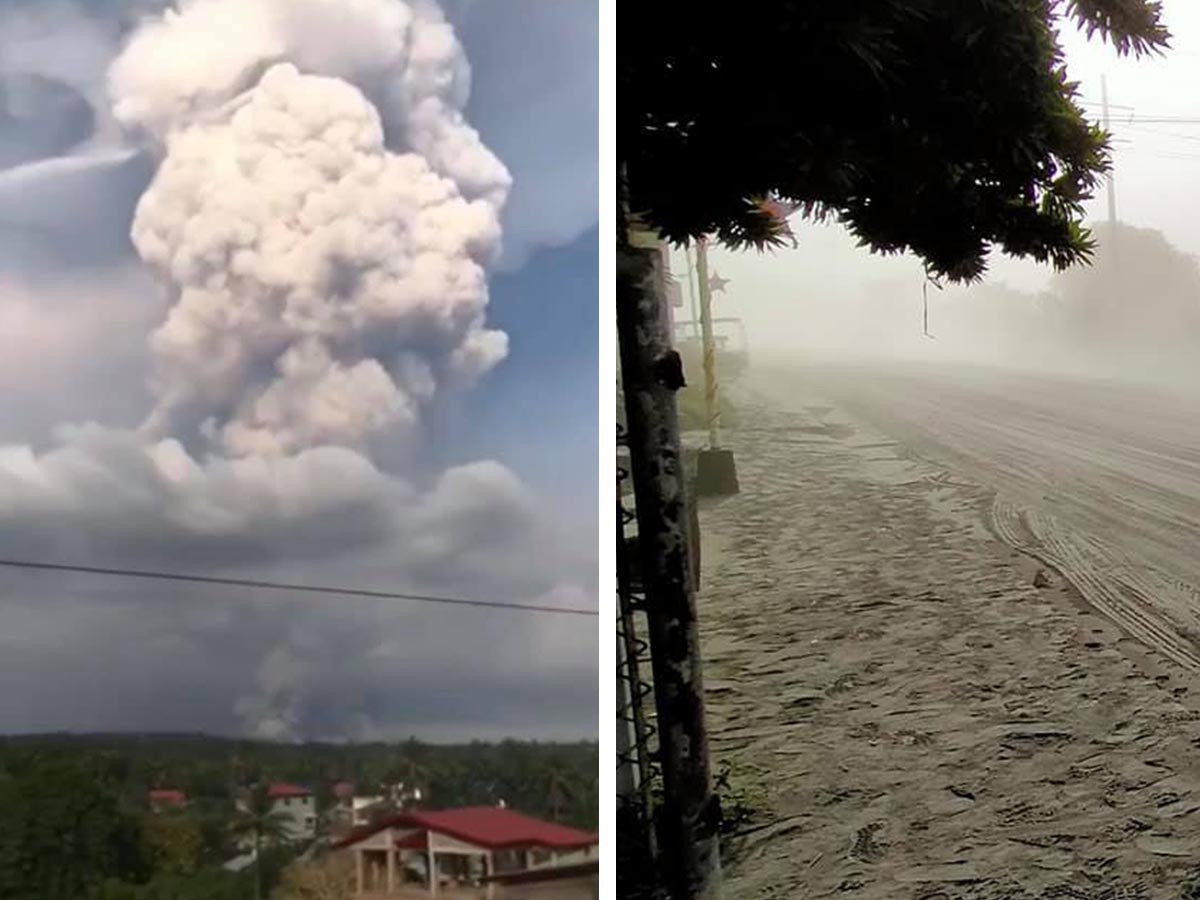 Literally. The first month of 2020 greeted us with a series of shakeups, a pillar of steam, and an almost endless shower of ash. Thankfully, I wasn’t there, but my permanent residence was well within the 17-kilometer danger zone, so this seemingly apocalyptic threat pushed my family to evacuate to farther, brighter corners of Batangas.

One of my first trips of the year wasn’t for leisure. It was when I went back to Batangas to check on my family, who were staying at a backyard shed of a distant relative in San Juan. We then drove back to the town of San Luis, where many Lemery residents were evacuated to, to distribute face masks and relief goods.

2. Planning for nothing in Baguio

When the year started, we had a grand plan of establishing a travel agency. We attended seminars, underwent training, and even went to Baguio for a more focused planning. The bad news, it turned out to be all for nothing. Setting up a travel agency would have been a bad idea, given what we now know would happen in the months that followed. The good news, thankfully, we had not invested too much at the time.

The silver lining, it’s always a good idea to spend a few days in Baguio.

3. Getting lost in Alishan’s Forest Trails 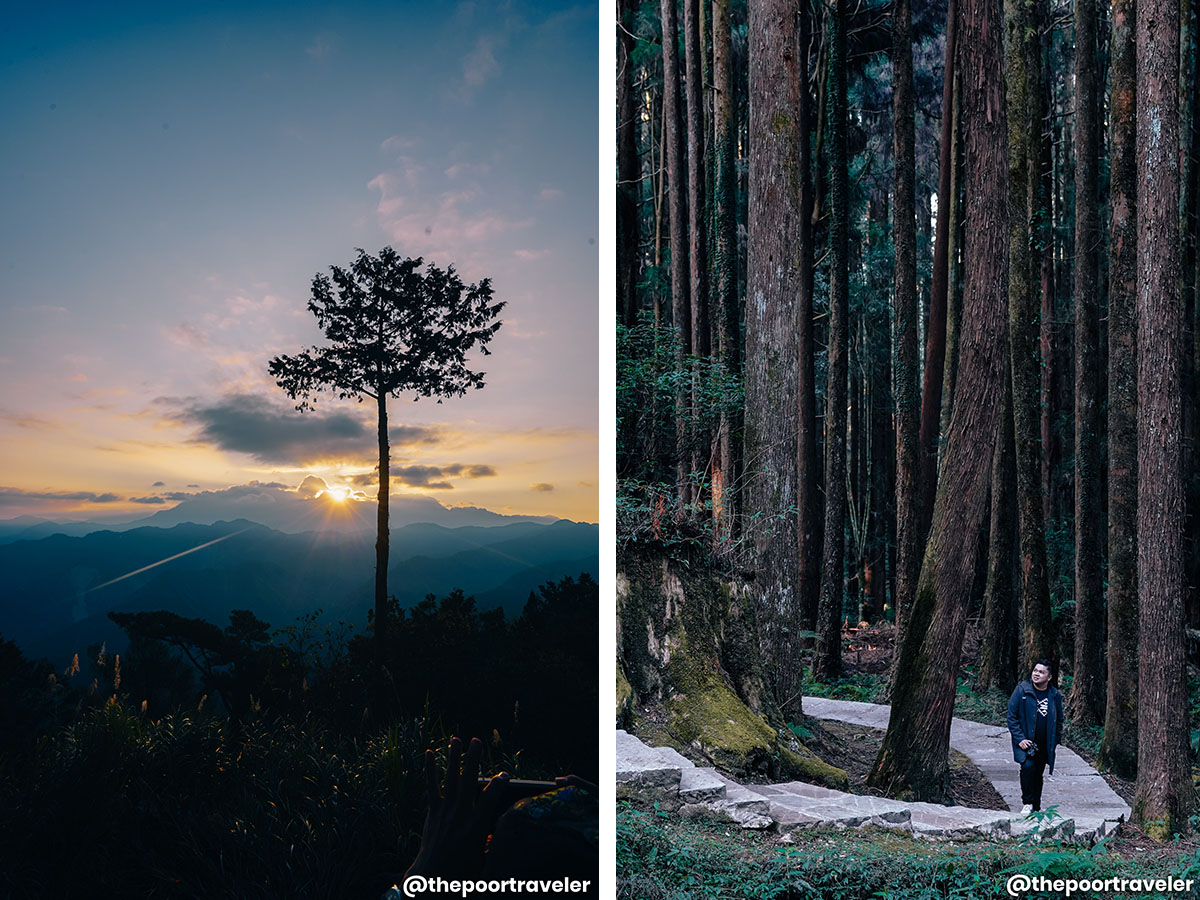 In February 2020, we were still able to go on a backpacking trip across Taiwan, one of our most-loved destinations.

We started the trip in Kaohsiung and ended in Taipei, but the excitement peaked right in the middle — in Alishan. This resort town perched atop the mountains is best known for two things: a magnificent view of the sunrise and a number of walking trails scribbling through its forests. And we were able to do both!

Little did we know that soon after, the world would come at a standstill. 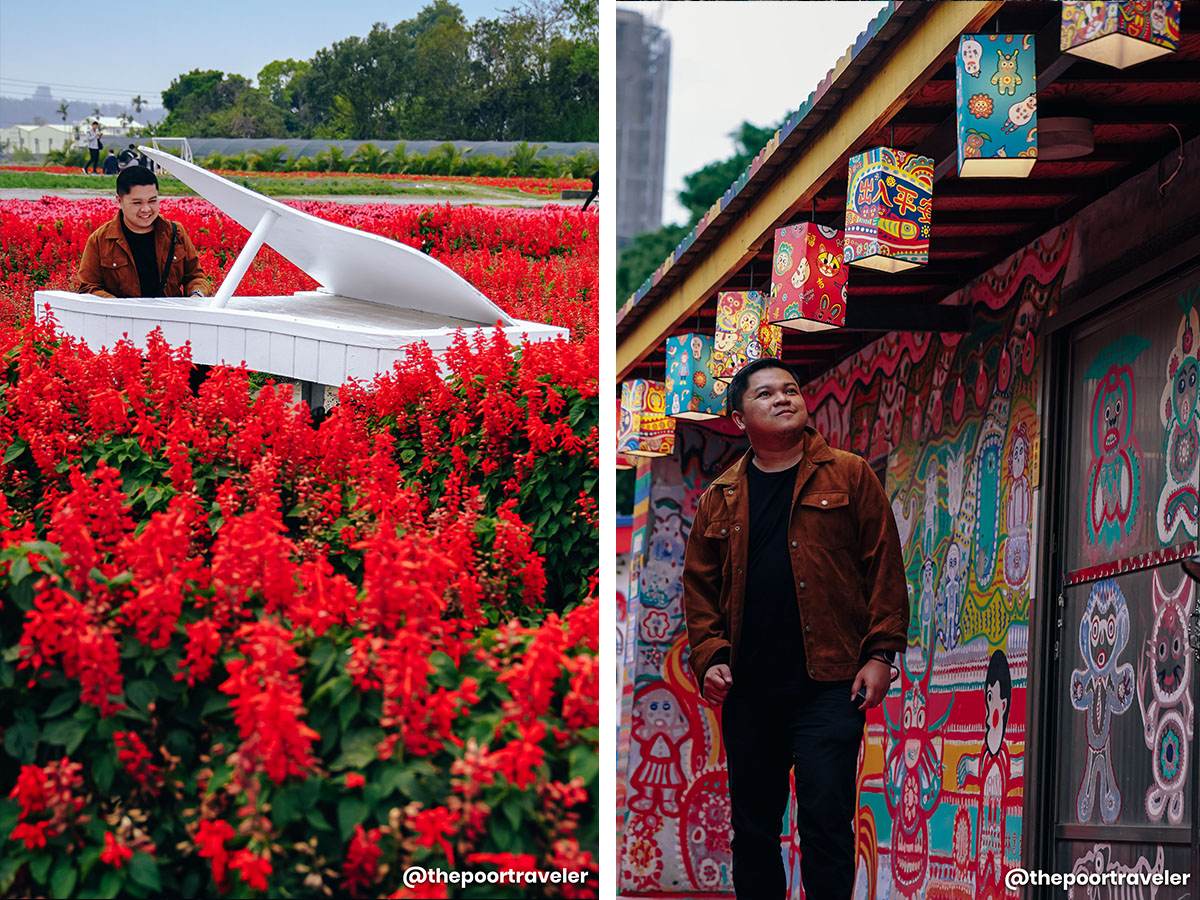 I was also at my heaviest during this trip. I weighed 207 lb!

We were in Taichung when the Philippine government suddenly decided to block flights to and from Taiwan, leaving us stranded in the island. Fortunately, the ban was lifted a few days later. But we got to explore more of Taichung!

5. First time outside in 9 months! 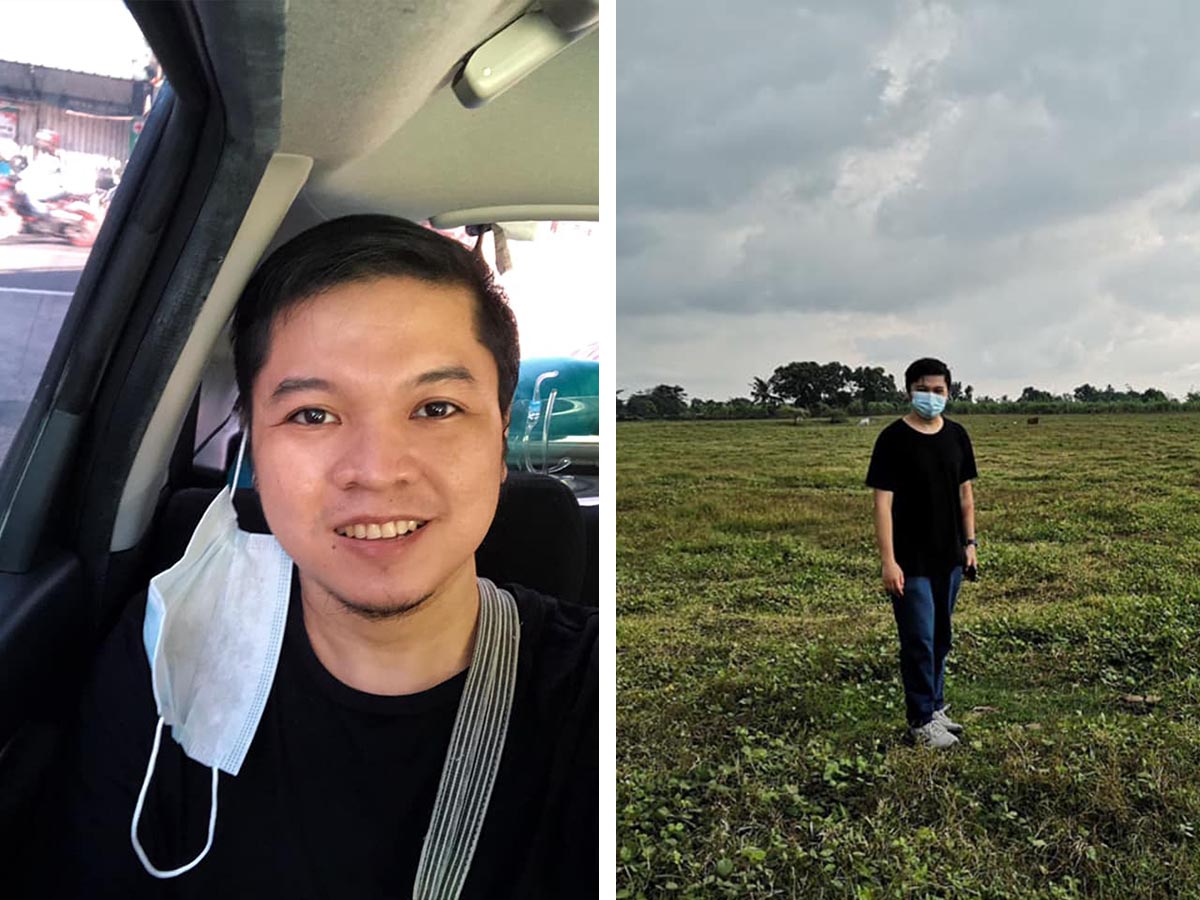 When the pandemic started rearing its ugly head in the country and the community quarantine was implemented, I didn’t get out of our apartment complex for a full nine months – not even once.

But in December, I had to finally step out of my safety bubble for business. We drove to Nasugbu, Batangas. Imagine how good it felt to finally feel the wind on my face and just see the outside world!

6. First trip in almost a year – in Antipolo! 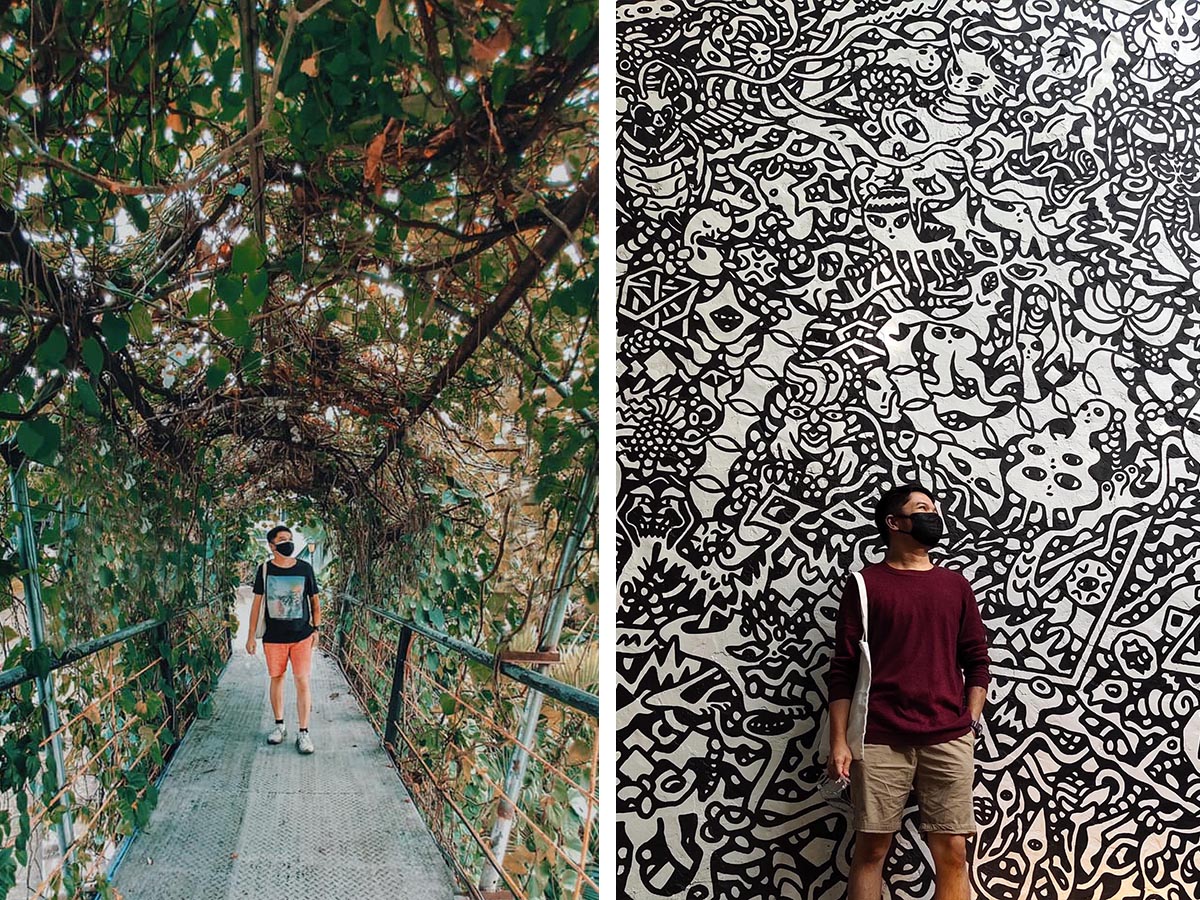 And because we had to go back to work and update our destination guides, we headed to Antipolo and check out how things have changed since the pandemic started. Albeit for work, we still had a grand time checking out the Pinto Art Museum and a few cafes!

7. First sight of the sea in Calatagan! 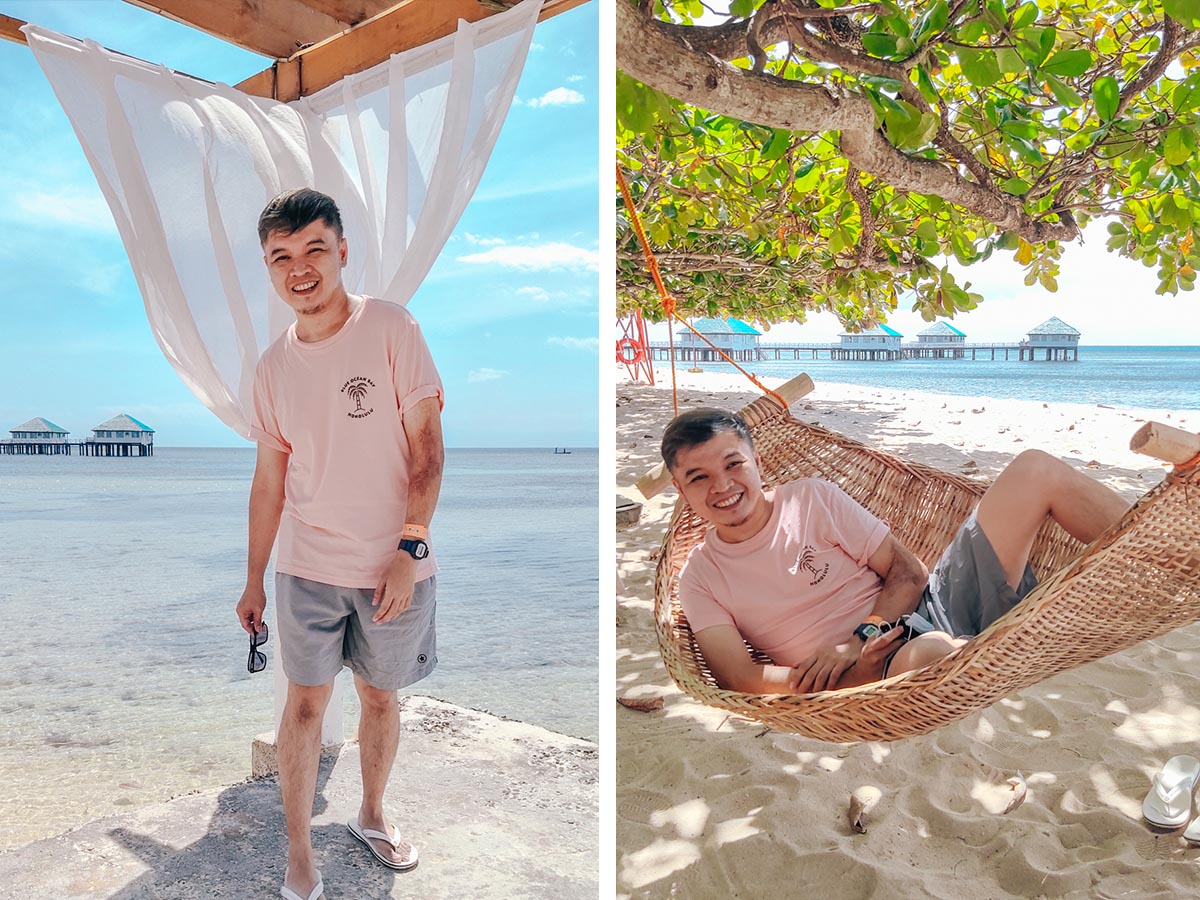 I’m not even a beach person but seeing the see for the first time in what felt like forever definitely flicked a switch in me!

8. A brief taste of normalcy in UP Diliman 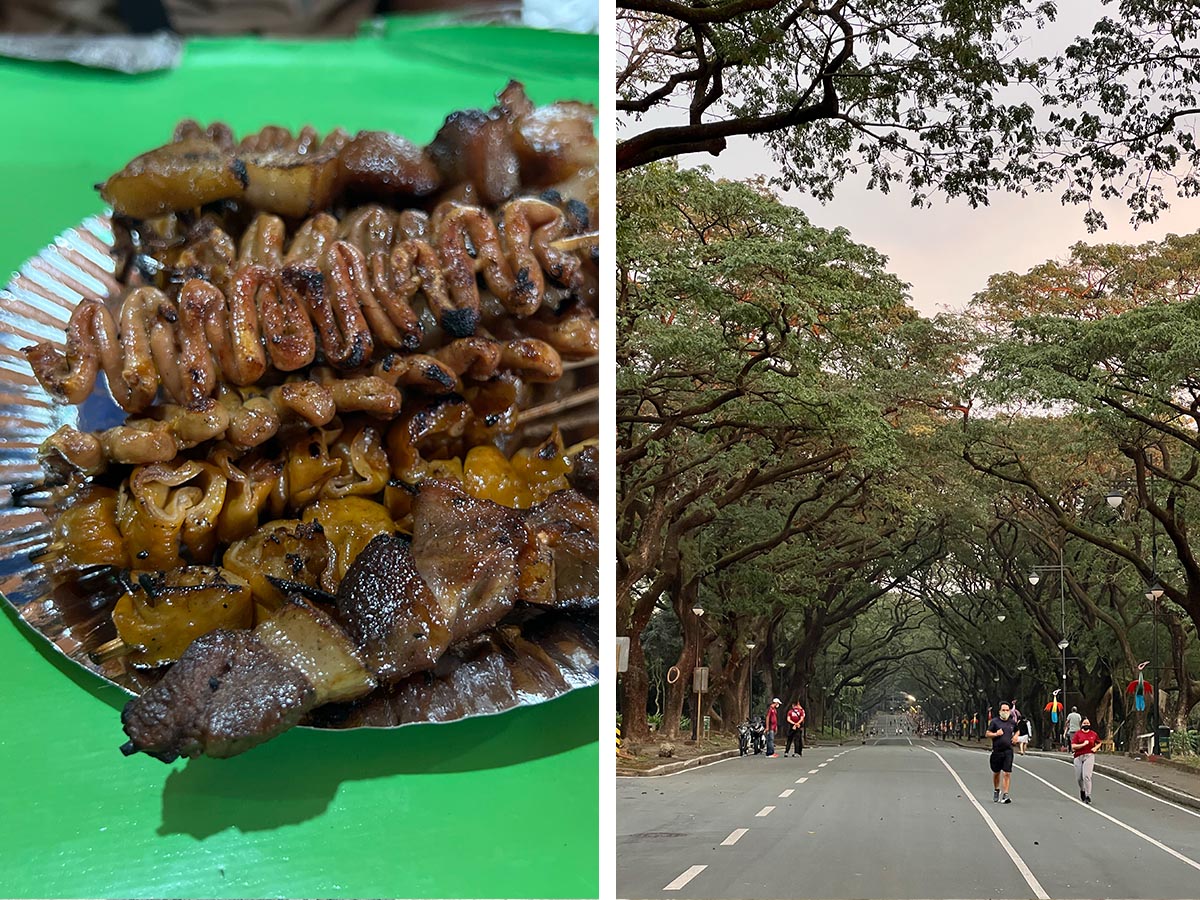 And the best way to do it – street food! So off to Mang Larry’s I went for several sticks of isaw, butchi, and atay! 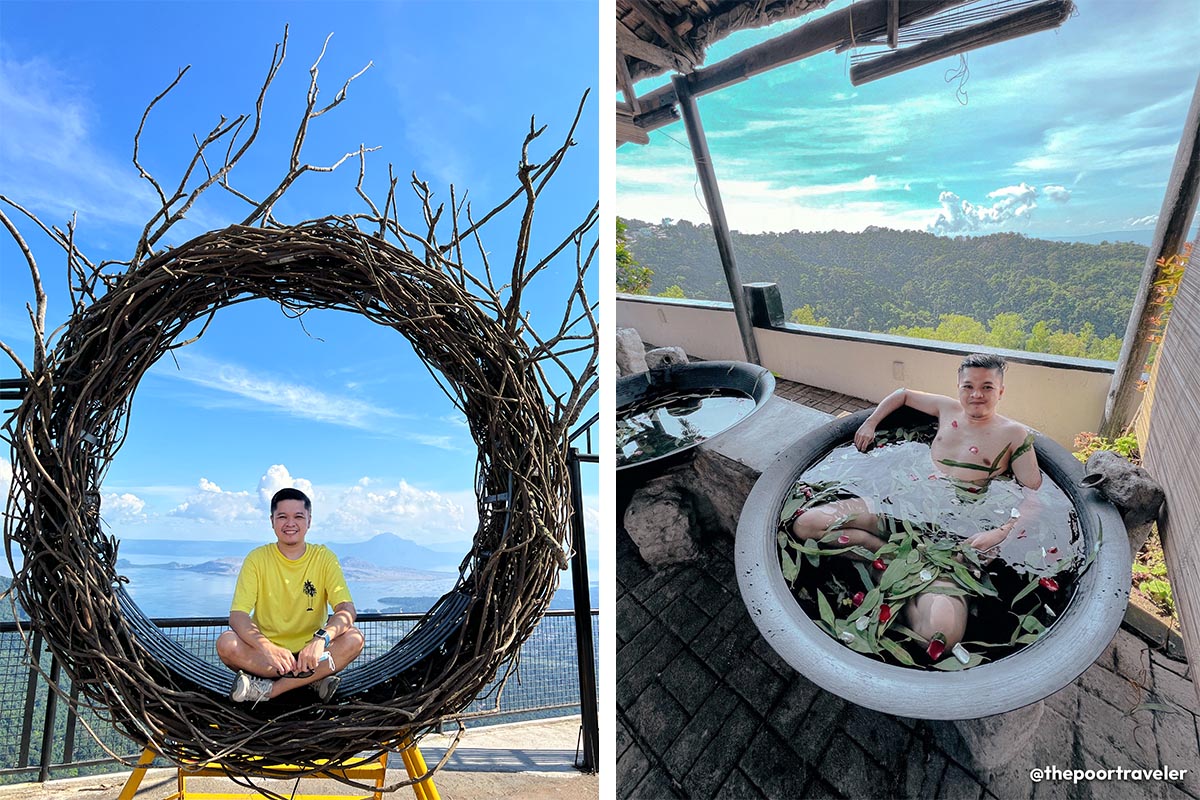 After almost two years, I finally got to properly “traveled” and spent the night somewhere other than home! We burned a long weekend just trying out newly opened or reopened attractions in Tagaytay. And not only did I try a string of bulalo restaurants, I also got to step into a giant wok to be the bulalo. Char. 😅

10. Back at Enchanted Kingdom! 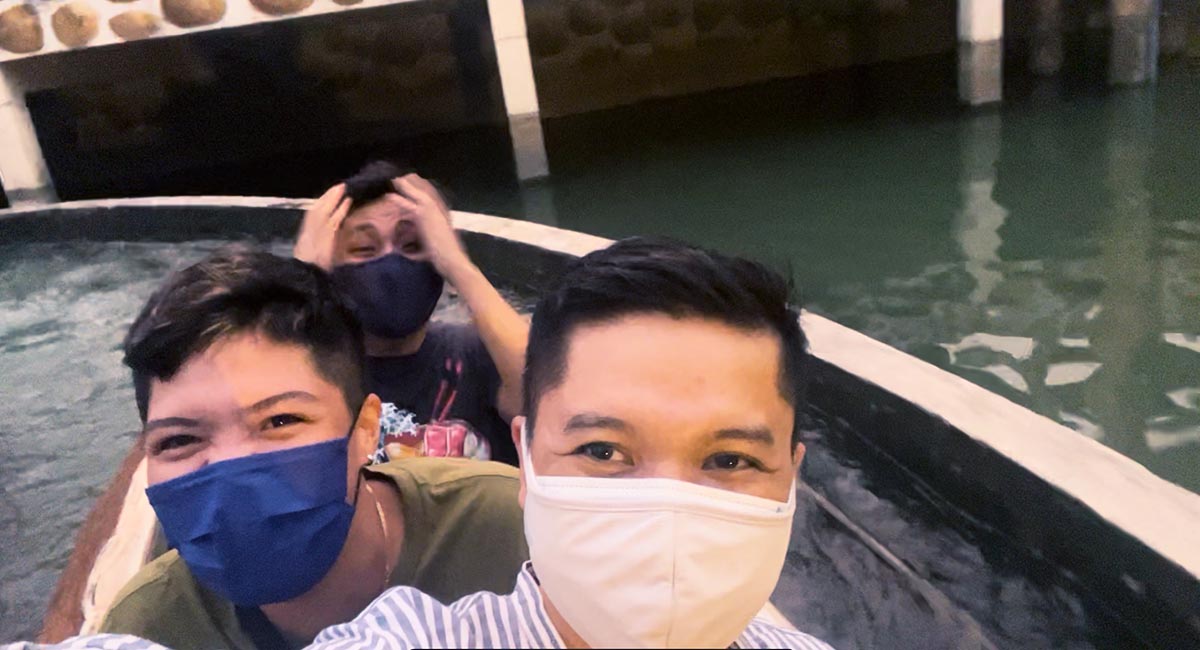 It’s been over a decade since I was last here, so I decided to end my EK drought when it reopened! Also, because I missed theme parks terribly!