Oh yeah, you read it right. The entire time we were joining the festivities, my friend Andre and I were “birdwatching,” spotting one cute guy after another. Lucban locals are wildly attractive. But of course, I can only look. I’m married so I left all the touching with Andre. Haha. 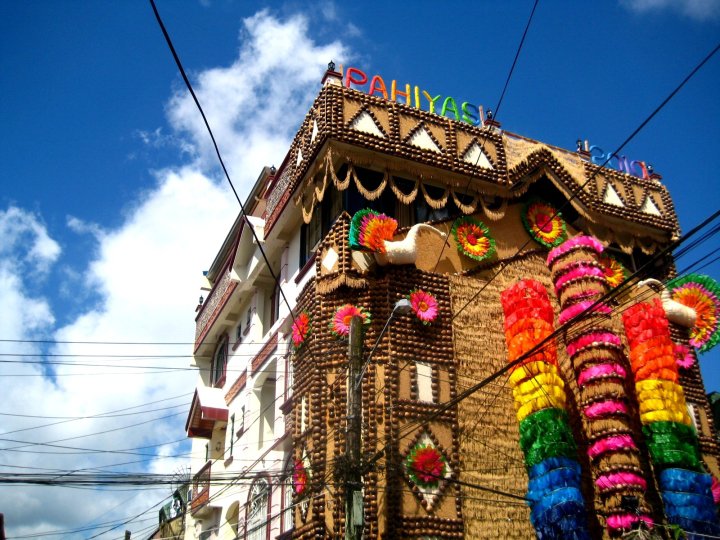 Anyway, after so much thinking, I finally decided to go on a trip with my officemates to Lucban, Quezon for the annual Pahiyas Festival. And it was a good decision. Despite the awful traffic, we still managed to have the most awesome time together.

The first thing I said to myself upon setting foot on the town was “OMG, I belong.” This festival was so visually stereotypically gay. You know, the rainbow colors, the decorations. I feel like if I die and I get reincarnated into a Philippine Festival, I’m sooo gonna be Pahiyas. I mean, come on, just look at this blog’s color palette. Makulay ang buhay dahil sa mga nakasabit na gulay.

Speaking of gulay, the second thing I said to myself was, “Gosh, what’s gonna happen to these veggies after the festival?” Seriously, I felt hurt for the vegetables, they were like cute boyfriends, you just display them, take pictures of them, parade them and then once the merriment subsides, what now? Please don’t tell me these veggies were headed to the dumpsite. Poor veggies. They sacrificed their lives. Haha, I’m being melodramatic here. 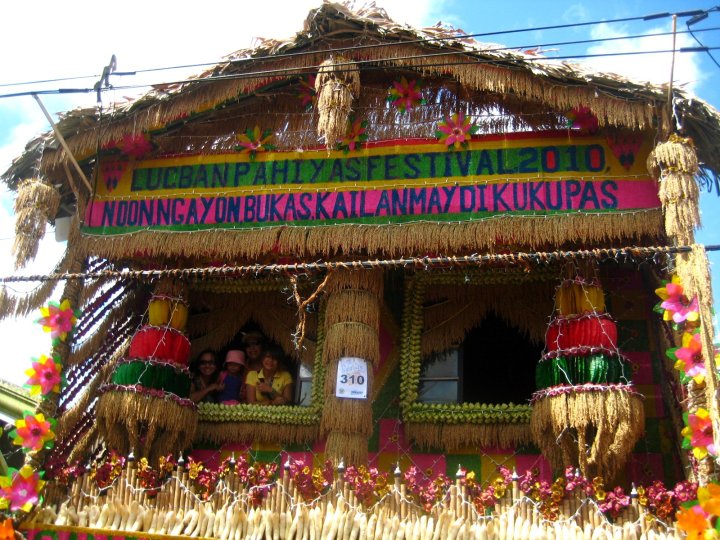 Moving on, like I said, it was my first time to experience Pahiyas and I learned so many things during my gig. 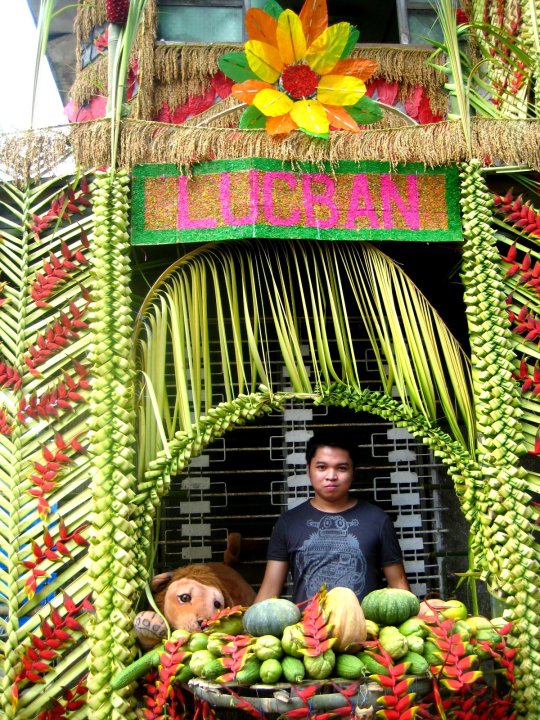 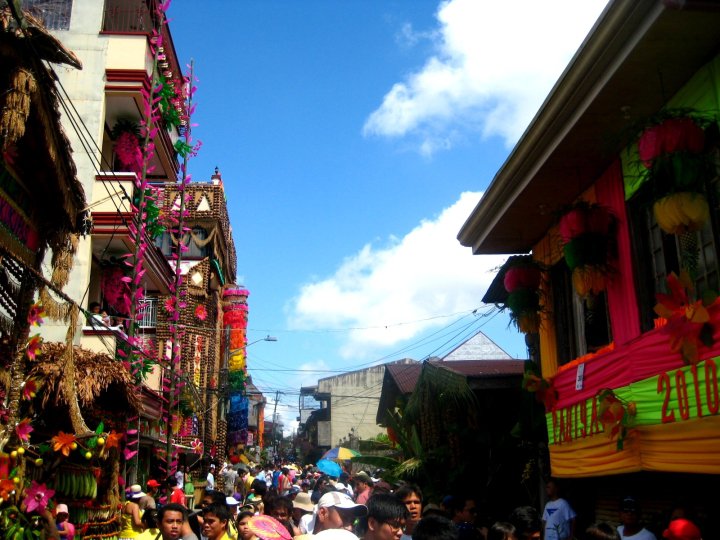 And yeah, cute guys. Had you been with Andre at the Pahiyas Festival, you’d hear a lot of:

Overall, the experience was amazing. I have never seen a festival as vibrant and as colorful as the Pahiyas Festival. (Although you can always claim, I’ve never seen that many festivals. LOL) But it was really fun exploring the town, gorging on their food, trying out their restaurants, taking pictures of their houses, enjoying a piece of their culture, looking (just looking) at gorgeous men. Can’t wait for next year.

And for what it’s worth, we bumped into Illac Diaz there. That alone was worth the hours we were stuck in traffic.