Once upon a time, I had a witty friend who had a witty idea. Her name was Tonet. “Yoshke, I have a brilliant concept for a business,” Tonet exclaimed.

“Let’s create a witty planner that will rival that of Starbucks,” my witty friend explained. “We will sell copies of it. It will be epic!”

“Haynaku friend, I’m so busy with my full-time job. I don’t know where to find time to create a witty planner with you,” said I, who was trying to prove my buzzkill reputation right.

We parted ways and she never brought it up again.

Months had passed when I received a message from her, asking me to blog about the planner she published with a new partner. “Wow, you pushed through with it. Congrats! Send me photos of its pages and if I found them hilarious, I’d blog about it.”

It was hilarious. I blogged about it. Others blogged about it. Needless to say, with the content of the planner, there was no way it would flop. Mainstream media picked it up while a cult following was brewing underground. Soon, my witty friends who created the planner called themselves Witty Will Save the World. I was so proud of them.

After the “I was supposed to get that Coffeehouse Planner but I got fat and broke on my 10th frappe” 2010 Planner, they released these two:

And now, after the success of their first slumbook, they are reprinting the “Akala Mo Lang Wala Nang Slumbook pero Meron Meron Meron” slumbook with added features. (When I say features, I mean kagagahan, haha.) 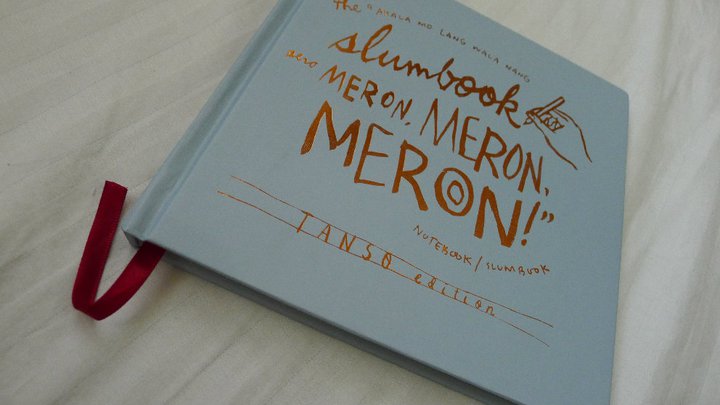 And in the spirit of friendship and fulfilling promises, I’m blogging about it. Oh, I take that back. The truth is, I’m promoting it not because of the friendship and the people behind it but because of the product. It is a real gem, a true treasure, a genuine jewel, and I’m running out of synonyms. It is epic. No, it is E-fawking-P-I-C. 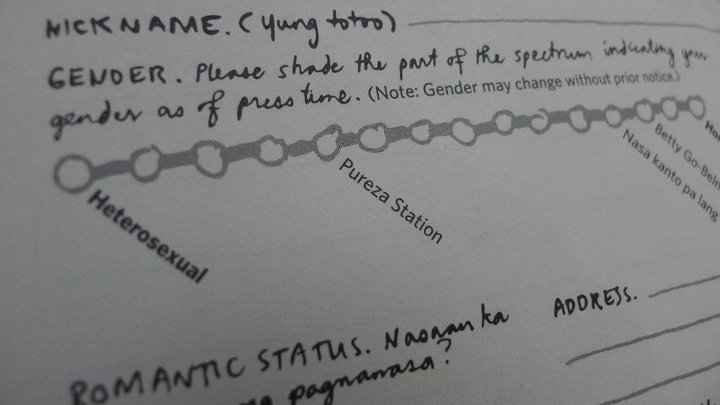 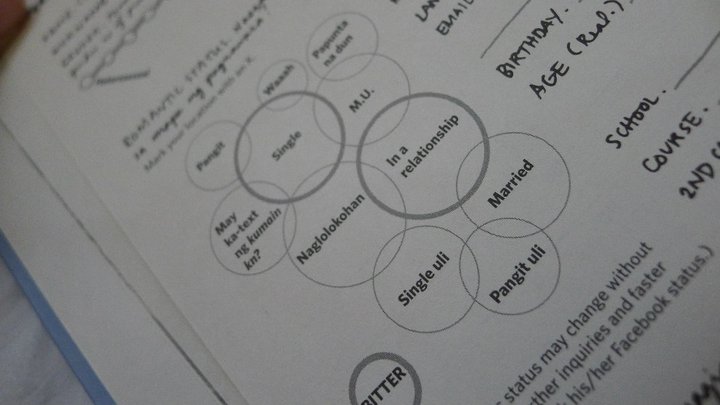 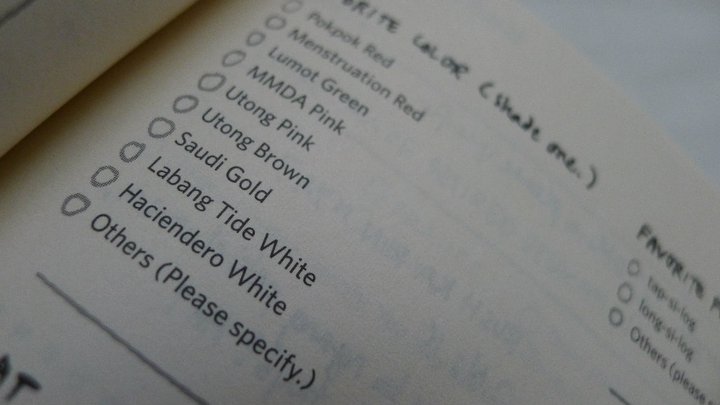 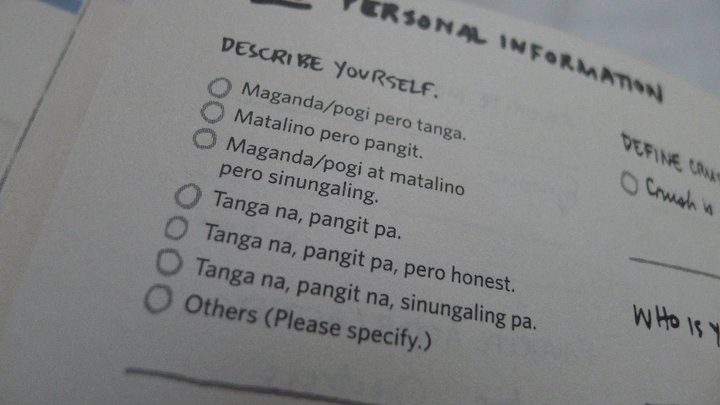 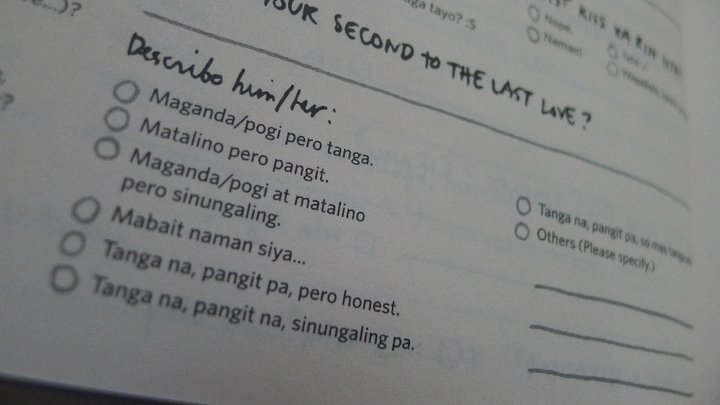 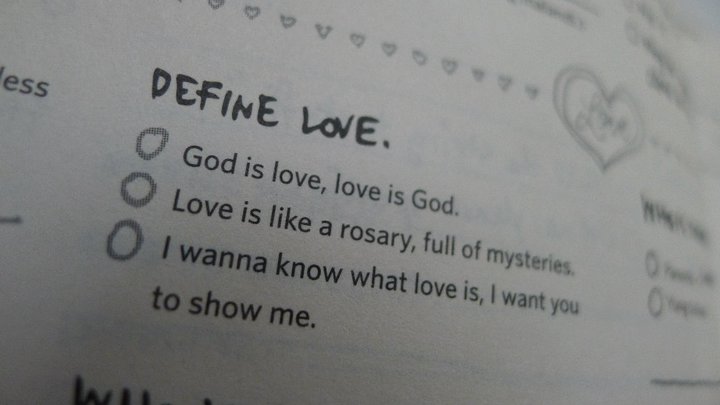 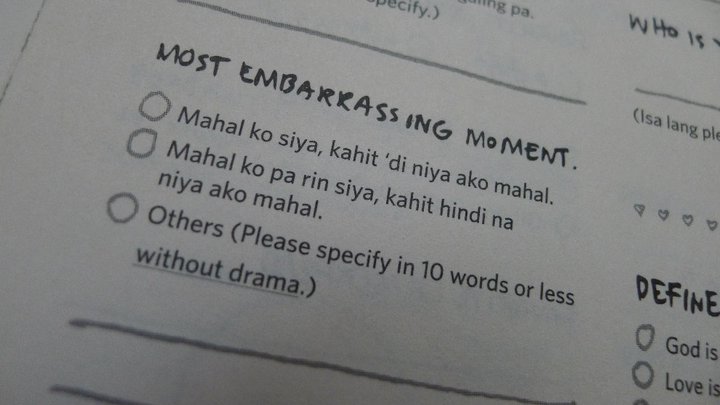 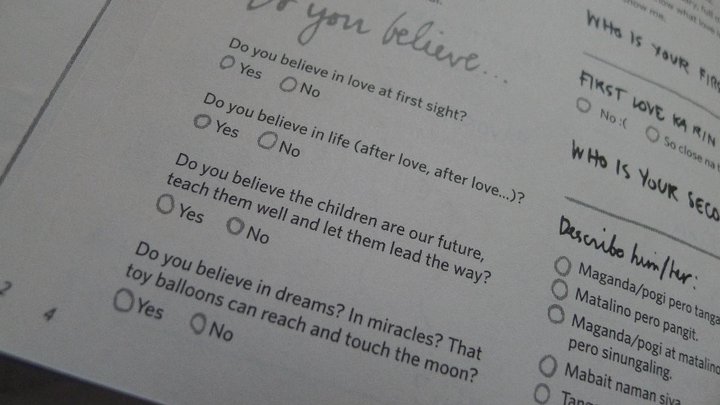 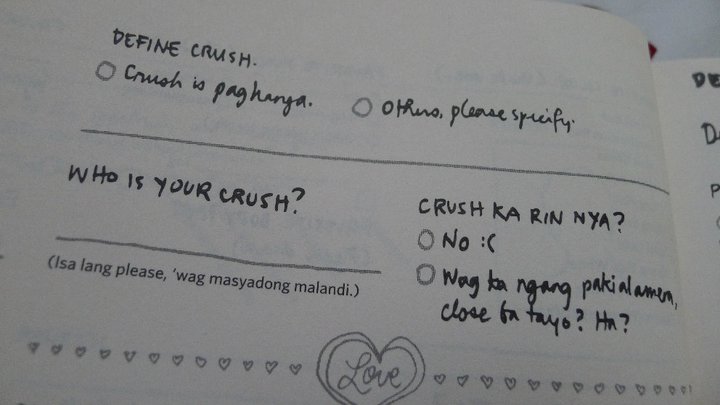 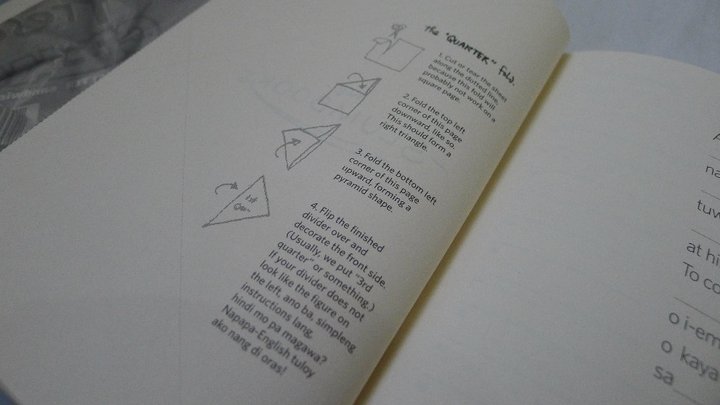 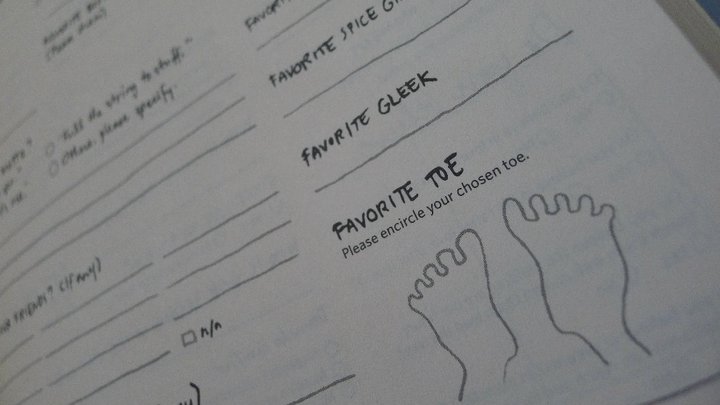 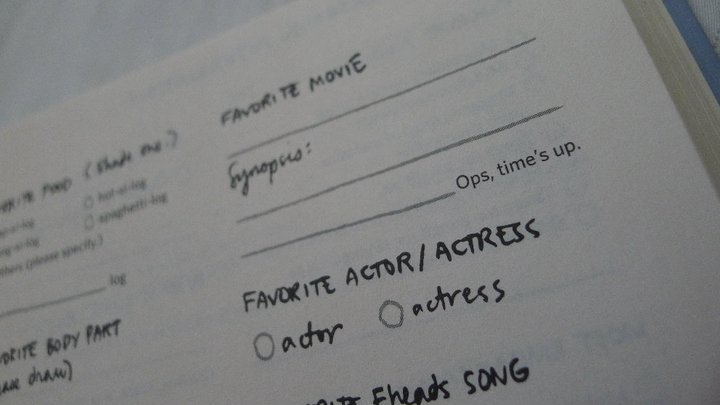 WAHAHAHA. If none of these made you laugh, you’re either blind or a sea cucumber.

At this point, allow me to throw this big shout out to TONET for not giving up on this endeavor and for making this dream of hers a reality. Your dreams, Tonet, when made tangible are always delightful. Not only do you have bright ideas, you also have the drive.

Kudos to you and Chinggay and Karl. You guys rock. Witty may not save the world, but it sure makes it a little brighter, and us a little happier.

Enough of the drama. Let’s get down to business.