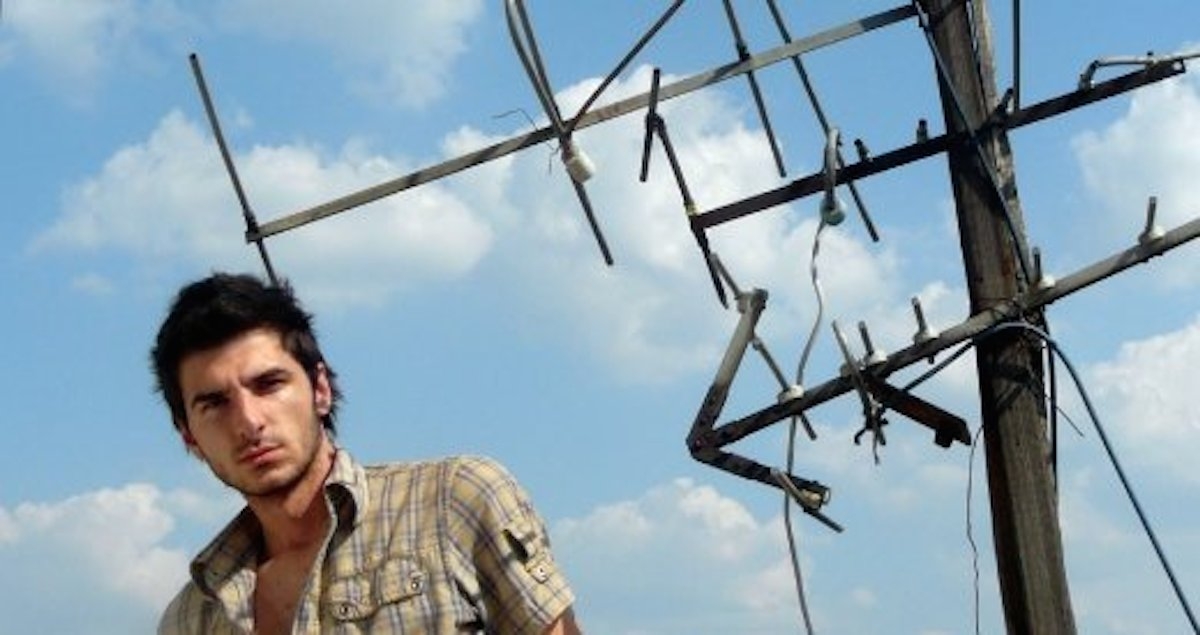 “What’s in Bulgaria that is well worth a visit?” I asked a friend when he suggested that I visit Bulgaria after telling him that my ultimate dream was to tour Europe.

For the longest time, Bulgaria had no significance in my life. Back then this East European state was just another country to me. I knew that its capital is Sofia. I could correctly identify it on the map. But that was all. When I said I wanted to visit Europe, I meant Germany, France, Britain, Spain, Italy. Not Bulgaria.

Six years ago, I hit rock bottom. Weeks before my college graduation, family problems and friendship issues had all caved in on me and I did not intend to get out of the rubble. We’ve been to that place, the rock bottom. This hard, dark place might look and feel different to each of us but our reaction is always the same regardless — seek help. Hitting record lows emotionally is bad enough. But it is not “being there” per se that kills; it is the realization that no friend is there to lend a hand.

Every morning, waking up was such a chore. At night, though I was more alive, I felt like a zombie. It was during this time when I always found myself alone in more ways than one. I would sit there, try to blog something, and log into my web accounts. I would just stare at my friends list, wonder which of them would understand me, and find no one. That was the point when I just cried for help. Luckily for me, someone answered. 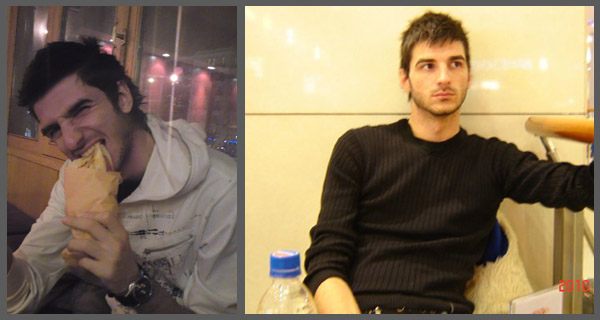 In 2006, I met someone online by accident. Online friends were not new to me. As a blogger, I develop friendships with other bloggers even before I meet them. But this online friend was not a blogger and he was not from here. At the time, he lived at a provincial town in a humble country in Europe. I don’t remember how we got virtually close but there was something about him that I found welcoming and comfortable. He spoke good English. He was very goodlooking. He made me laugh every time we talked. Although he lived on the other side of the planet, he was my constant companion.

I was not the kind of person who would find refuge in a stranger. But I needed someone to talk to — no matter how physically distant, no matter how virtual. Many times I had considered myself pathetic or desperate for having a friend that I had not even met personally. But eventually I realized there was nothing wrong with being able to share bits of my life with him. After all, I needed to get up and get out of that dark place.

Single-handedly, he pulled me out of it.

Looking back, I can’t imagine how a stranger in a far corner of Europe was able to help me get back up and fix my life. I don’t think he has any idea just how big a help he had given me. All he did was listen to my crazy stories and I, listen to his. But at that time, all I had was that friendship. Call it virtual, call it artificial, call it unreal but how he made me smile at the time when I thought no one and nothing would was something I will always be thankful for.

When people hit rock bottom, we find ourselves in the lowest and darkest of places. And then, we feel the need for company. We need someone to talk to. We need to share how we got to this sad place. Otherwise, we are driven to either insanity or self-destruction. Or both. And when we see that no friend is willing to help, we have a tendency to look around, call for rescue, reach out to anyone. Anyone. Anyone who can help.

Never in my wildest imaginations that someone from Bulgaria — someone in Bulgaria — would actually save me from myself. Today, I am at my happiest, best form. I love my job; It just gets better and better. I love my partner; I love seeing him smile every morning. I love my life; I’m having a blast. I don’t think I would have ever made it without the help of a stranger in a country that I used to not even care about.

It’s been almost six years since we first exchanged stories and we’re still friends. That’s far longer and stronger than many of the other friendships I had built and later burned. Our friendship has seen the rise and fall of Friendster and advent of Facebook. It had witnessed several laptop replacements. My room had moved from UP to Tomas Morato to EDSA. We’ve had heard and loved each other’s voice on the phone. Although we have never met each other in person, I don’t think it matters anymore.

“You should come to Bulgaria,” said he after I told him over five years ago that my ultimate dream was to tour Europe.

“What’s in Bulgaria that is well worth a visit?” I admitted not knowing much about his country.

“Am I not enough?” he said jokingly.

I never gave him an answer that time. But I guess it’s a good enough answer that whenever I dream of Europe, I think of a friend in Bulgaria.